The yo-yo can be dated back to 500 BC. A Greek vase painting from this period portrays a boy playing yo-yo, while records from the same period describe toy discs made from wood, metal and fired clay. The discs would be used in ‘coming of age’ ceremonies as well as for playing with. 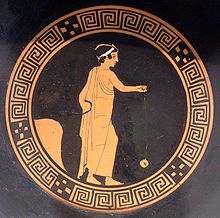 The modern yo-yo can be traced back to around 1866 when it was patented as the ‘Bandelore’. In 1928 Pedro Flores opened the Yo-Yo Manufacturing Company in USA. This was purchased shortly after by Donald Duncan who continued to manufacturer the yo-yo up until the 1960s when it made a popular resurgence. Towards the end of the 1960s a Federal ruling determined that Duncan could no longer have exclusive rights to the name ‘yo-yo’ as the name had become part of everyday language. Shortly after this, the Duncan estate sold the company name and its associated trademarks to Flambeau Plastics. 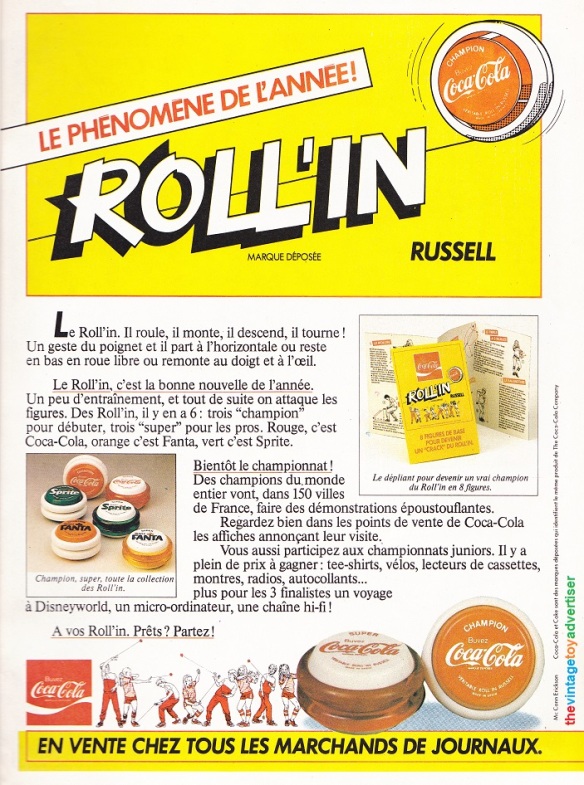 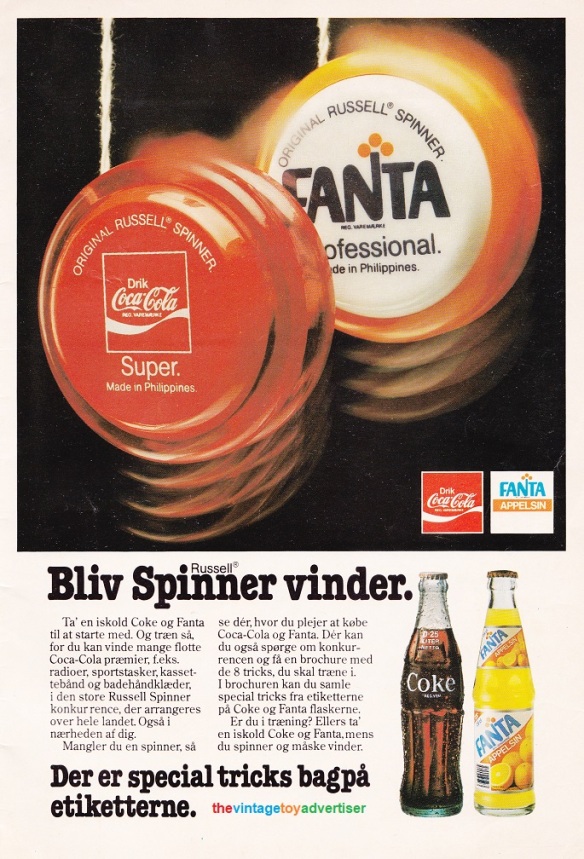