The original Battlestar Galactica was an American sci-fi TV series that ran between 1978 and 1979. This was followed by a follow-up series in 1980 and a number of films. The popular franchise also includes books, comics, toys and other merchandise. 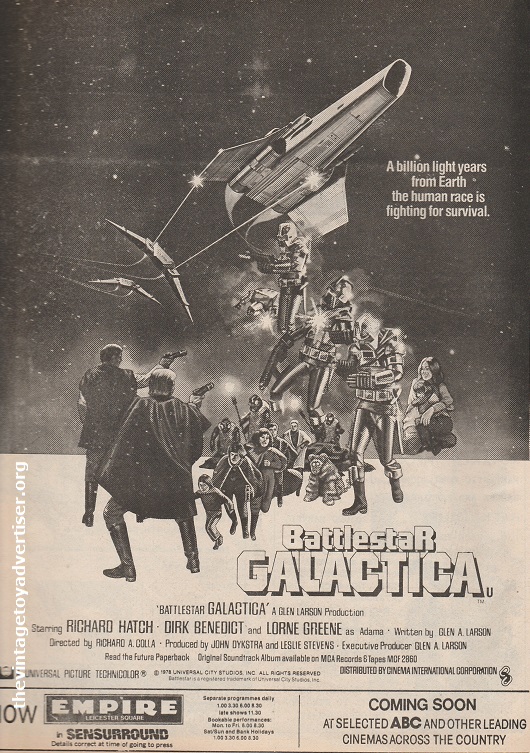 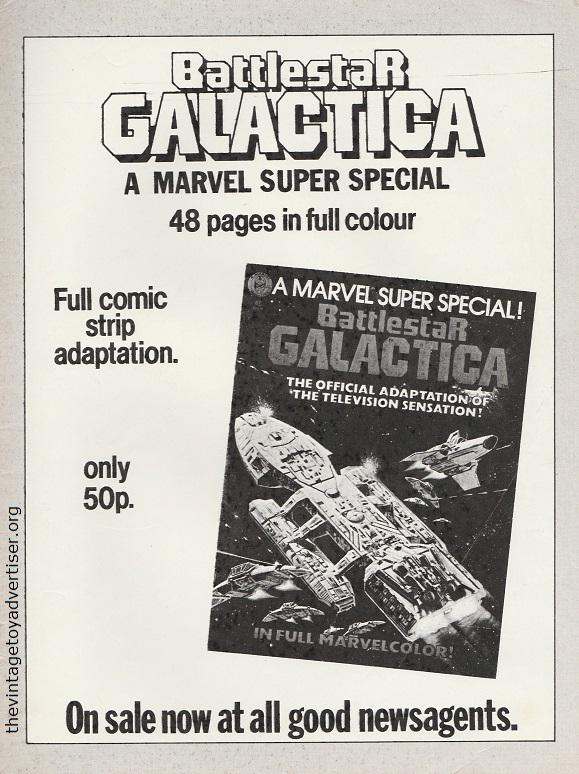 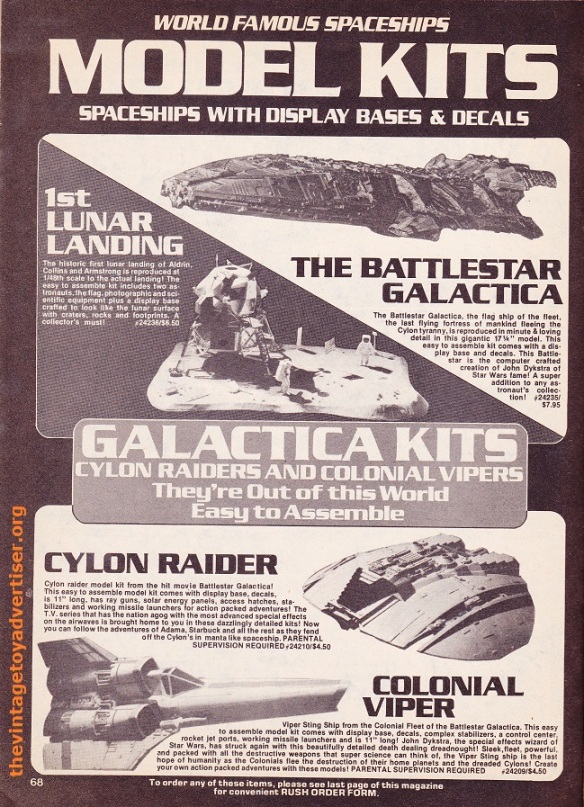