Buck made his first comic-strip appearance on January 7th 1929! Based on an earlier character ‘Anthony Rogers’ who featured in the 1928 pulp Amazing Stories, Buck Rogers was adapted throughout the following decades into radio, films and a TV series. He is arguably best known for his NBC produced film and TV series made between 1979 and 1981: Buck Rogers In The 25th Century. 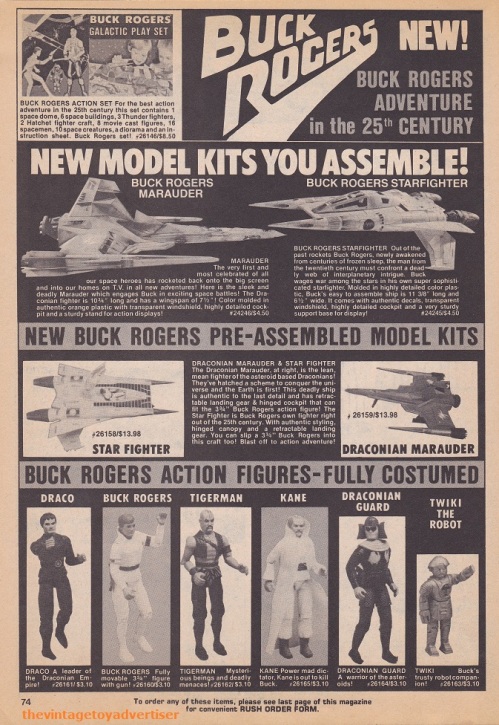