As a director, Lamorisse’s best known film is the classic Le Ballon rouge (The Red Balloon) which was released in 1956 and earned a Palme d’Or and an Oscar.

Lamorisse died at the age of 48 in a helicopter crash while he was filming the documentary Le Vent des amoureux (The Lovers’ Wind). The film was later completed by his son and widow, earning a posthumous Oscar nomination.

Risk remains a popular board game around the world and has been licensed for Lord of the Rings, Transformers, Star Wars and other popular themes, as well as transferring to various computer and video game formats such as Commodore 64, SEGA and Playstation. 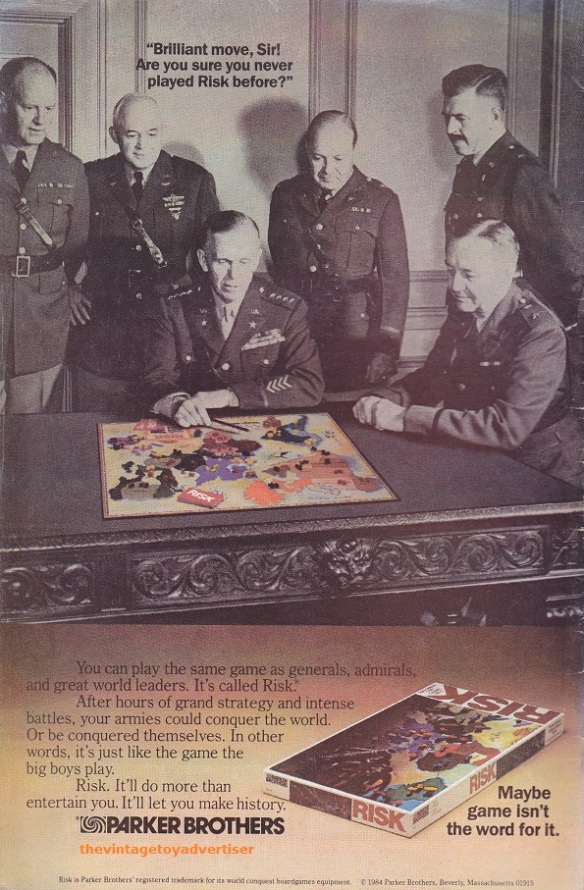 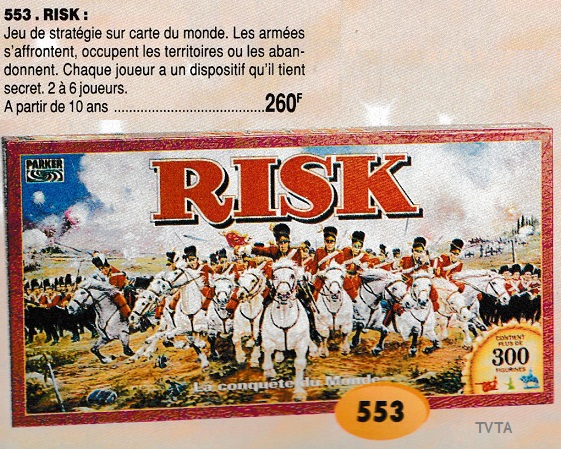