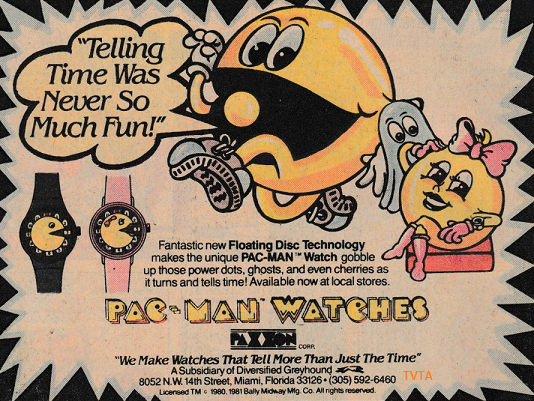 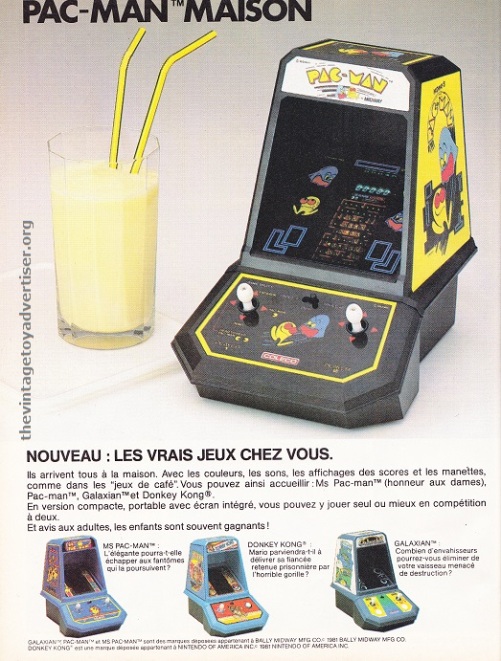 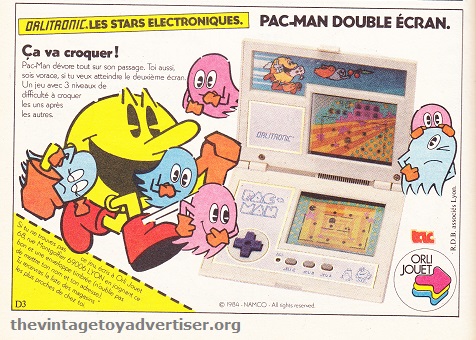 The Smurfs (Les Schtroumpfs in French) was the 1958 comic book creation by Belgium artist Peyo (Pierre Culliford). These cute blue characters have been delighting fans around the world, appearing not only in comic books but cartoons, films, toy lines, games and household goods. Below is a selection of adverts showing just some of the merchandise that was available. 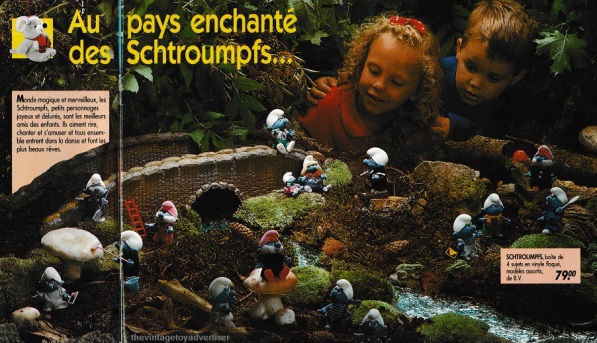 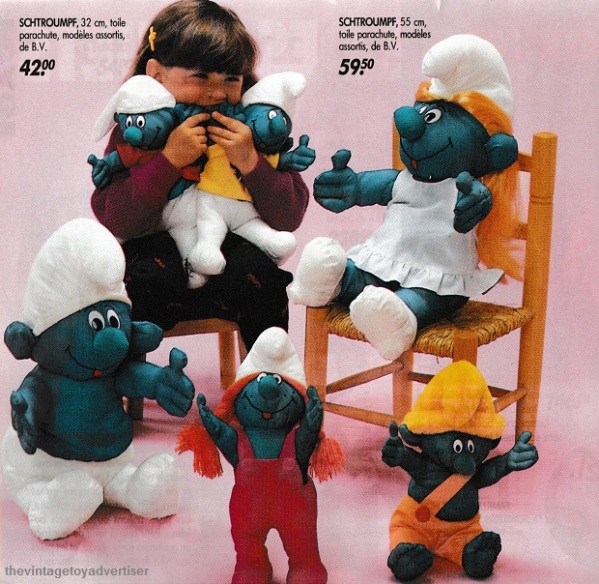 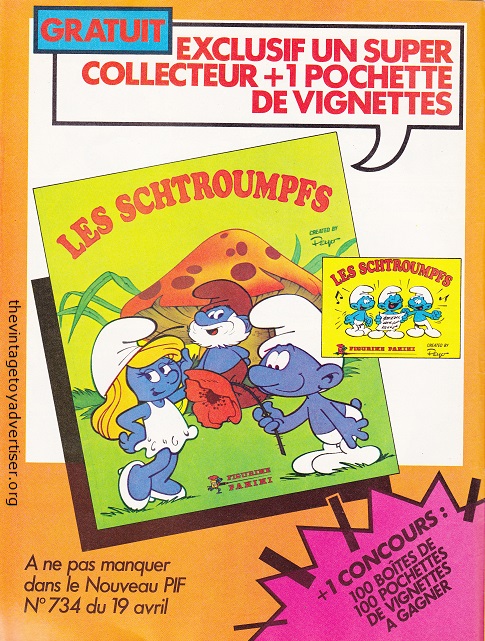 Shogun action figures came in various scales made from both plastic and die-cast metal. Licensed by Mattel in the late 1970s the figures were based on the Japanese anime show of the same period.

Pez was invented by Austrian Eduard Haas III in 1927 and marketed as a breath mint. The name ‘Pez’ derives from the German word for peppermint ‘pfefferminz’. Oscar Uxa invented the first dispensper in 1948 – based on cigarette lighters of the time, the aim was to try and discourage people from smoking. In the early to mid fifties the first novelty dispensers were marketed and aimed at children. This was followed by Popeye and Disney character novelty heads which featured on top of the dispenser. Pez is still sold today and remains popular around the world . 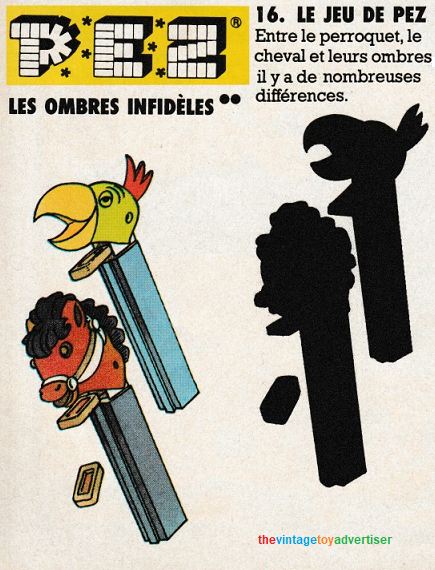 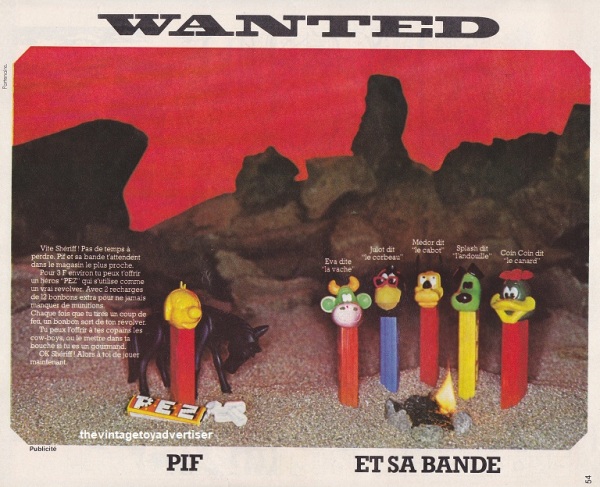 Pez Donkey Kong and TMNT. From the collection of TVTA.

Pez dispensers various. From the collection of TVTA.

thank you for popping Pez with us 🙂