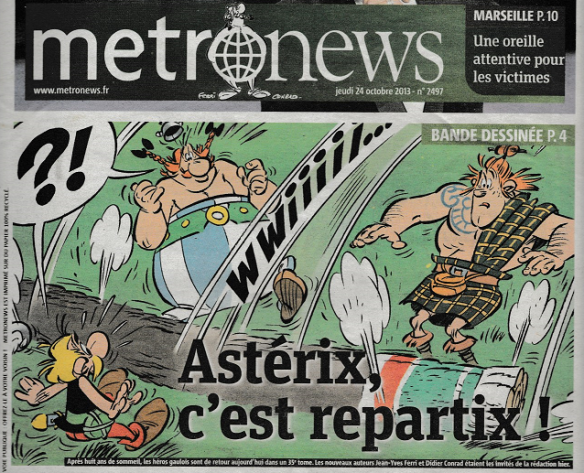 One of the first jobs I did when I moved to France was working as a newspaper and advertising distributor. The newspaper in question was Metronews, which was launched 18 February 2002 as Metro then renamed Metronews in 2013 until it ceased print publication and moved online in 2015.

Metronews was hand-distributed on weekday mornings to commuters and students, and deposited in self-service racks in and outside of public buildings and city transport networks. The title was part of Metro International – a Swedish global media company since 1995 based in Luxembourg that publishes the range of Metro newspapers around the world.

Metronews was a freesheet newspaper, and it gained the bulk of its revenues from advertising, which ultimately led to its 2015 demise due to the growing trend of advertisers and readers migrating to online services. As a consequence of the print title ending, I, and the rest of my distribution team, lost our jobs and were offered free government re-training packages.

I remember my last morning as a distributor; Friday, July the third, 2015, the day the print title ended, handing out that final ever edition with mixed emotions: it would be a relief not to have to work in the noise and bustle of one of France’s big cities full of traffic fumes and freezing wind in the winter, and to not have to wear the green T-shirt and baseball cap uniform!… but I was sure going to miss some of my daily acquaintances, the early morning chats and improving my French language skills. Plus, as a writer, there was always plenty of inspiration to be found by observing human nature and the dynamics of people when spending significant time in a big city.

Being as my blog has always been about pop culture advertising, it was only natural during my time with Metronews I saved some of the issues – including that last ever edition I mentioned… funny to think that each of the covers you are about to see I personally handed out at one time, thinking to myself: hmm, I must remember to save one of these to post up on my blog one day… 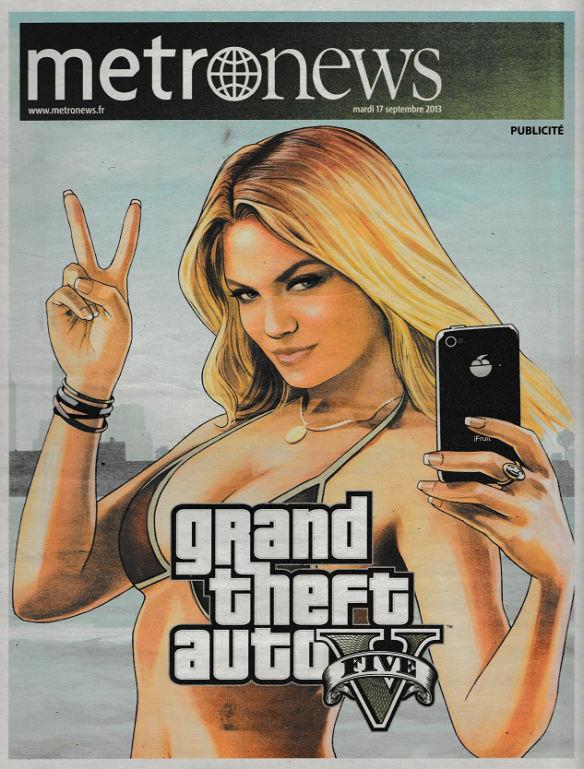 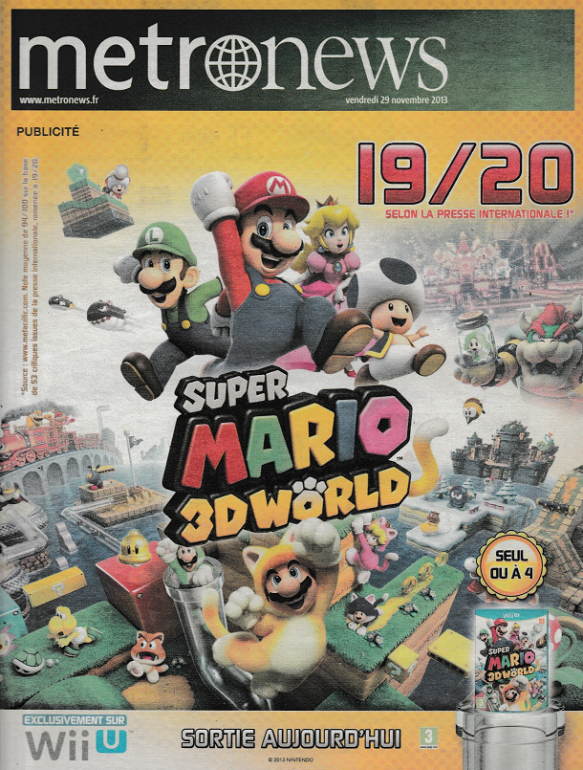 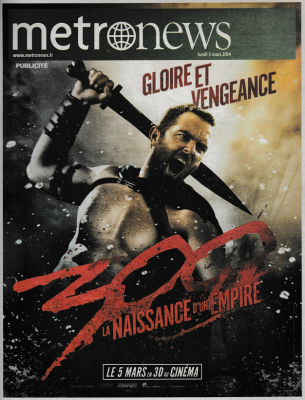 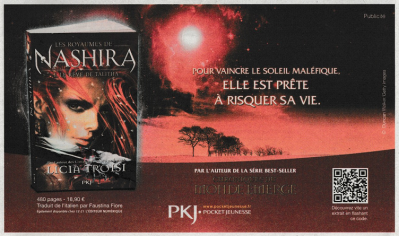 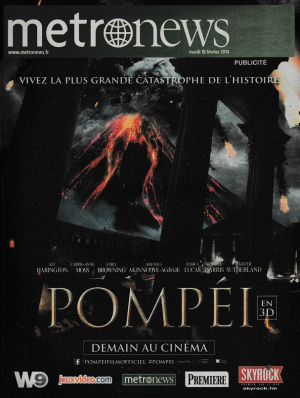 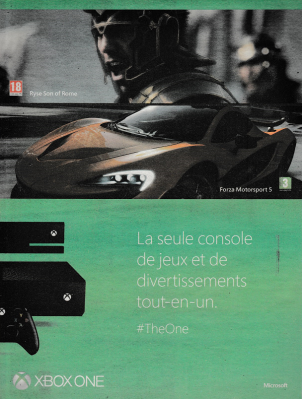 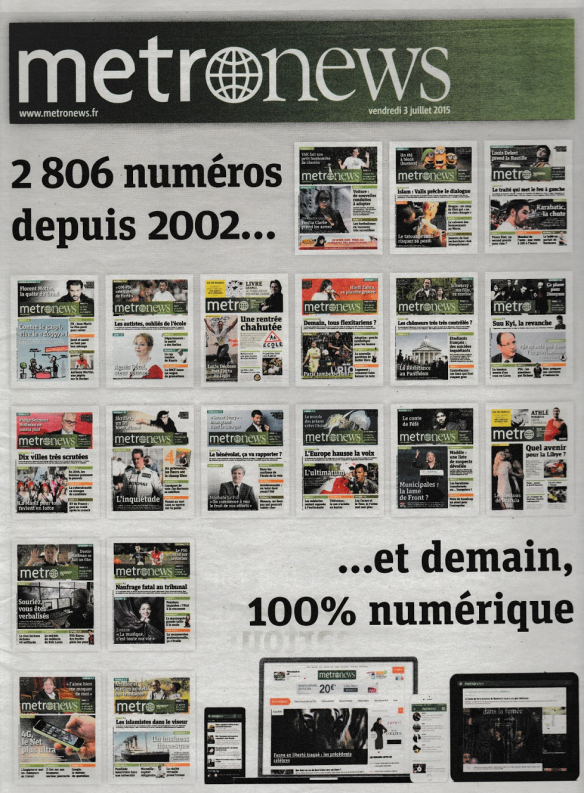 Thank you for delivering the news with us 🙂