TVTA advises you to not show the world your Underoos… certainly not while you’re still wearing them anyway. However, we do advise everyone to ‘Hulk up’ with ‘The Incredible Hulk Instant Muscles’.

Welcome to the wacky world of Heroes World…

I love the US mail-order Heroes World Superhero Merchandise ads… they merrily appeared throughout hundreds of comic titles with their unique style, not worrying one bit if they went awry with character likeness or if they misspelt a character’s name (mostly Han Solo and Darth Vader from what I’ve seen – even by 1980 they were still calling Han Hans). Heroes World advertised a diverse range of merchandise and toys for various Marvel / DC heroes, Star Wars, KISS, and other titles. 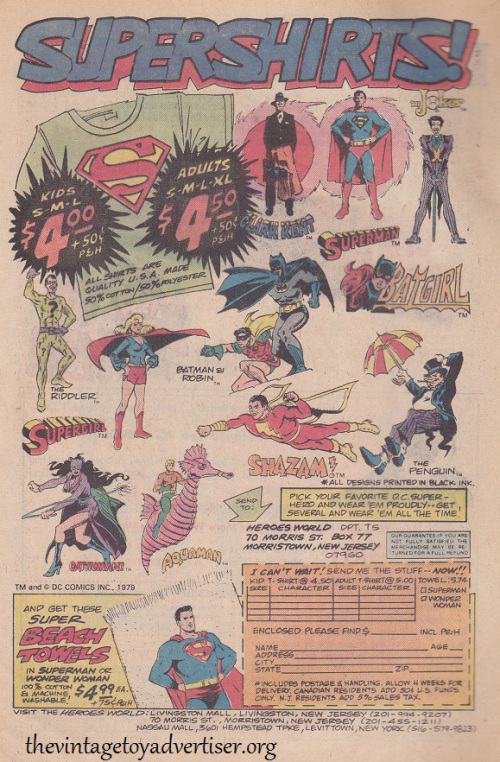 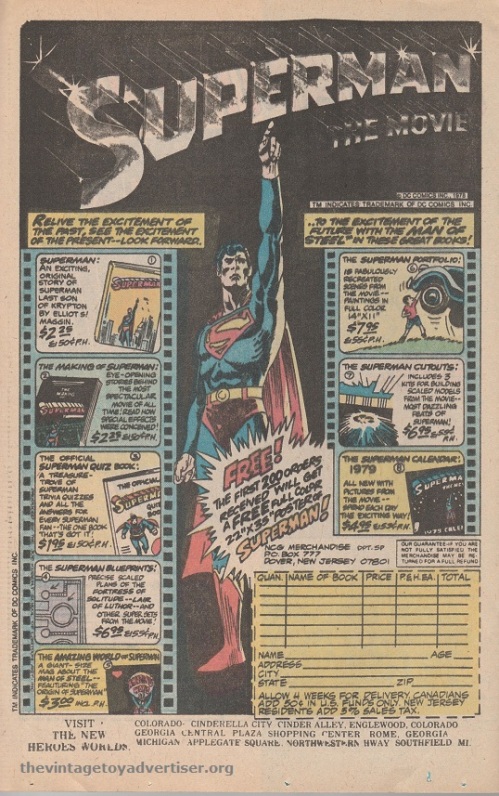 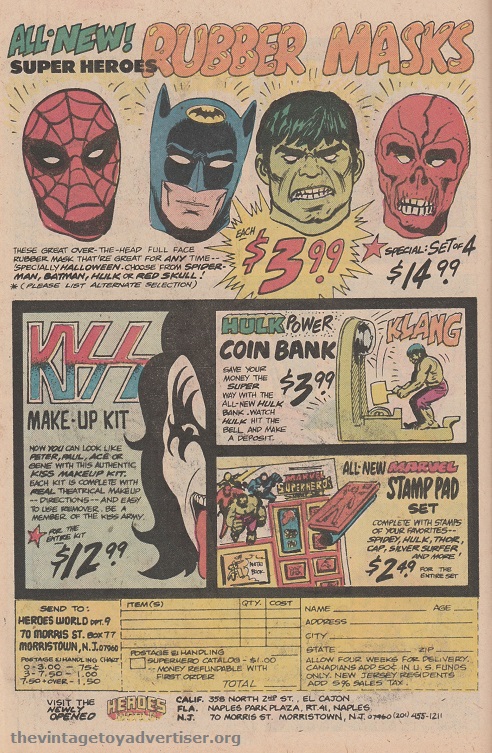 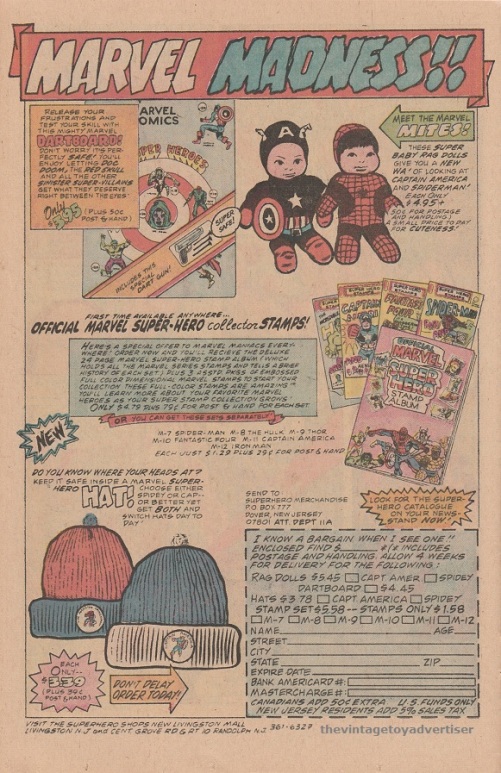