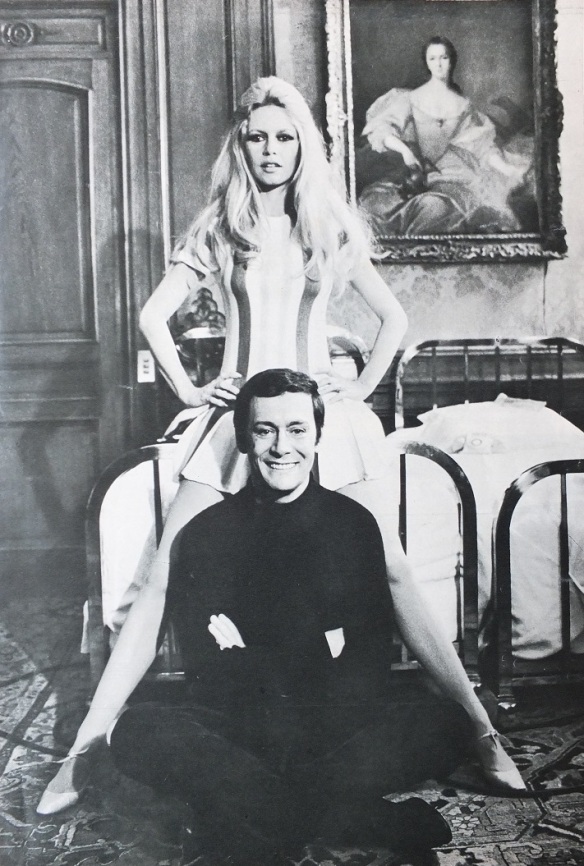 Jours de France was a popular French weekly women’s print magazine published between 1954 and 1989. The magazine featured articles and photographs on fashion, cinema, writers, artists and musicians, as well as cartoons and puzzles. TVTA was lucky to get hold of issue #750 from 1969 with actress Gina Lollobrigida on the cover. The issue is jam-packed with superb images of late 1960s French culture, as well as an abundance of print adverts from popular brands which were the main source of revenue for magazines like Jours de France.

At more than 260 pages long, there is bound to be a ‘part two’ to this post. I was unable to scan the images due to the sheer size and weight of the magazine being too much for the TVTA A4 office scanner, so all images from this issue are presented as photographs. 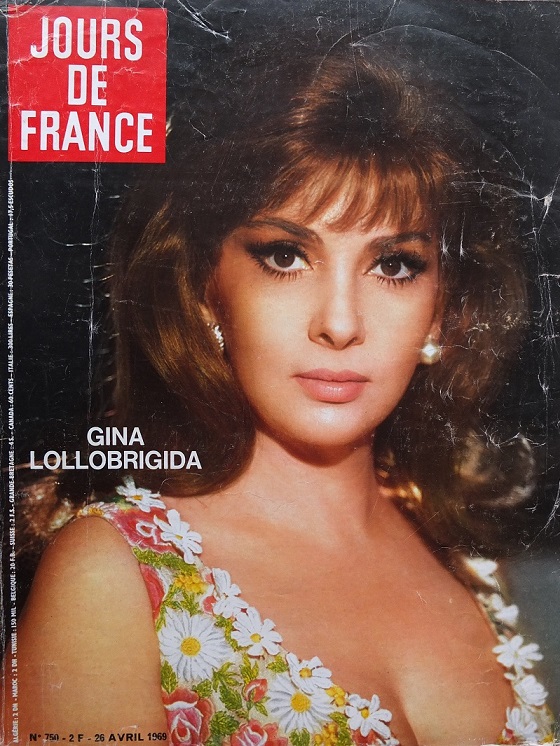 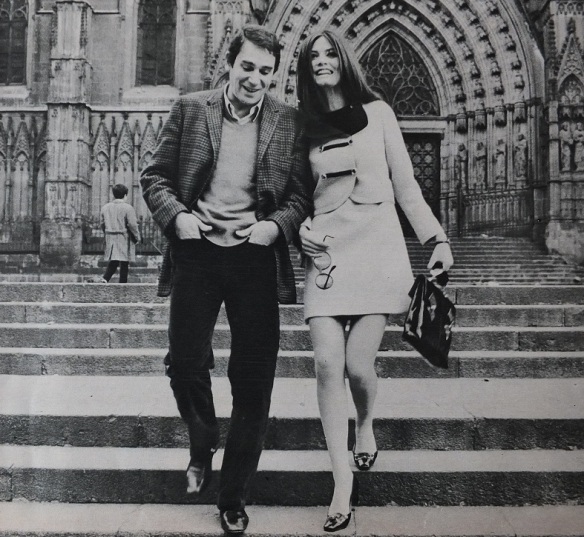 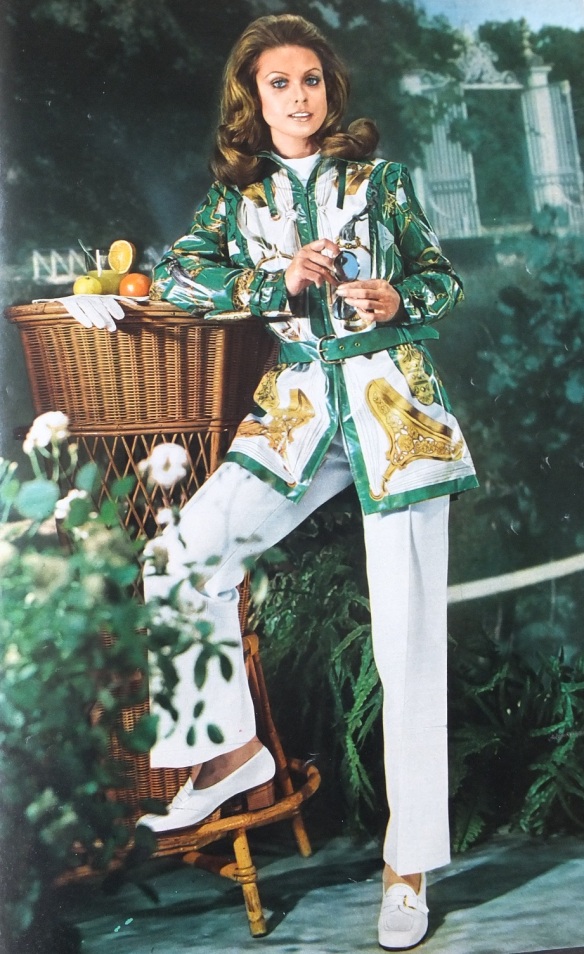