Masters of the Universe, sometimes referred to as MOTU or He-Man, is a franchise created in 1982 by Mattel. The brand quickly became, and still is, hugely popular, providing a range of action figures and playsets, video games, comics, books, an animated TV series, a feature film and many other items of merchandise sold internationally.

Fabulous secret powers were revealed to TVTA when we managed to get our mitts on a number of super cool MOTU adverts from around the world! Enjoy. 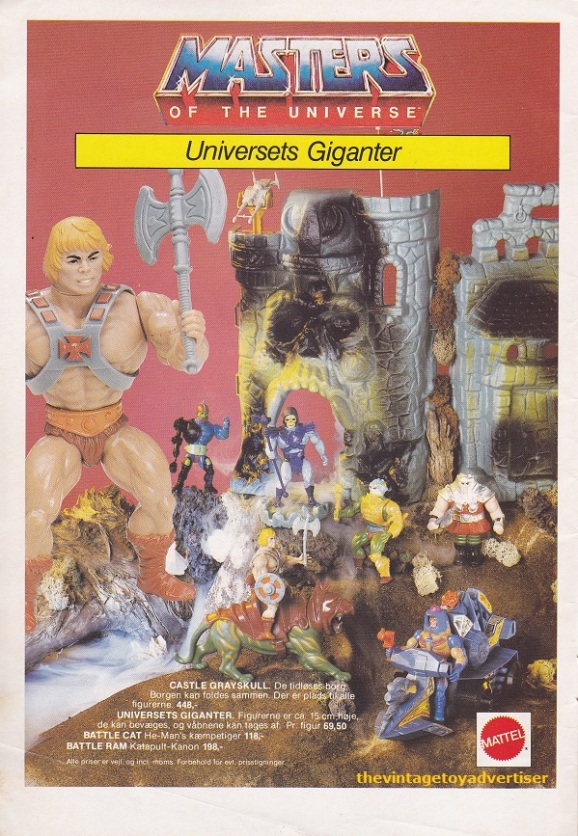 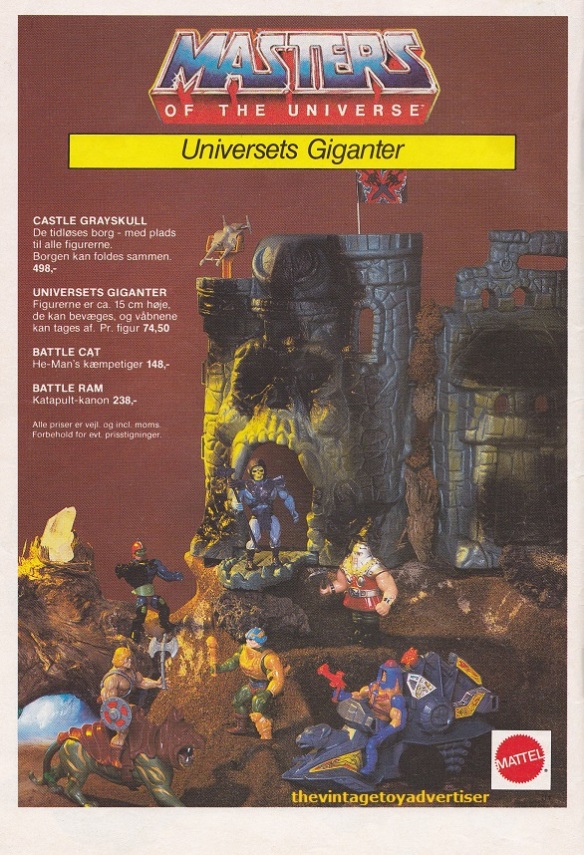 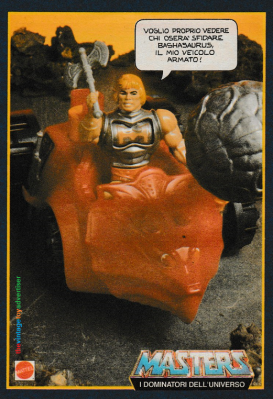 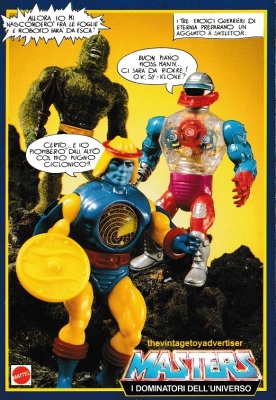 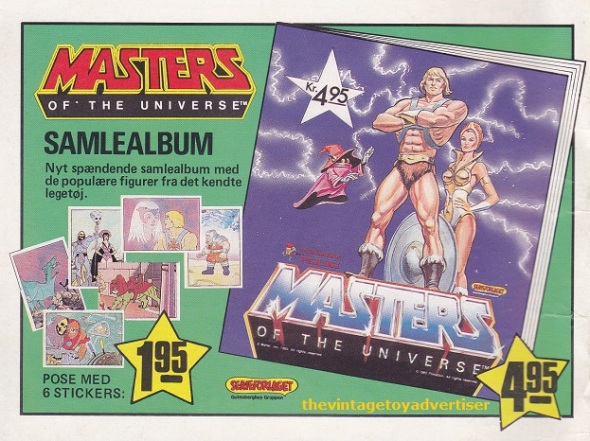 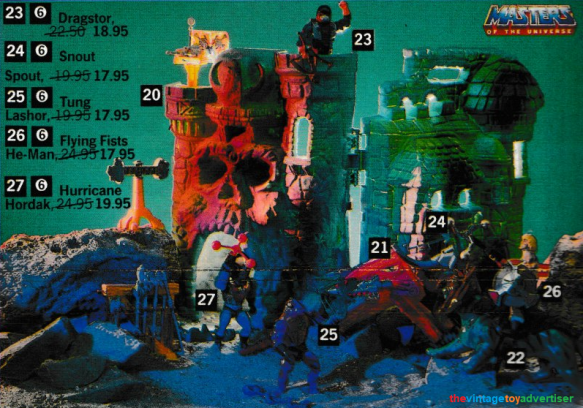 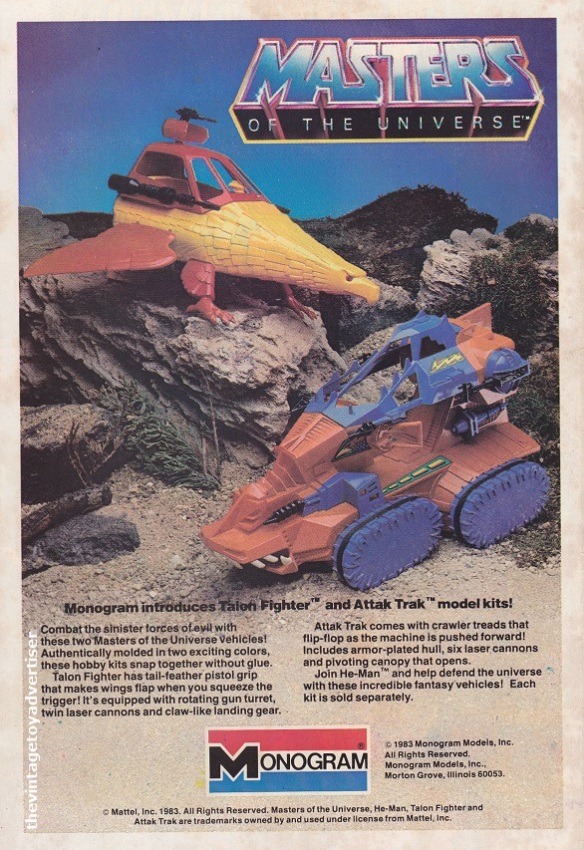 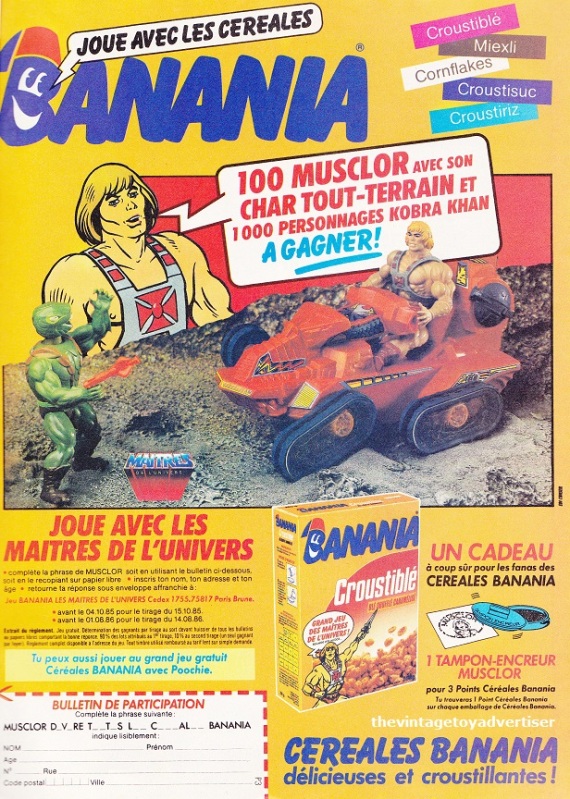 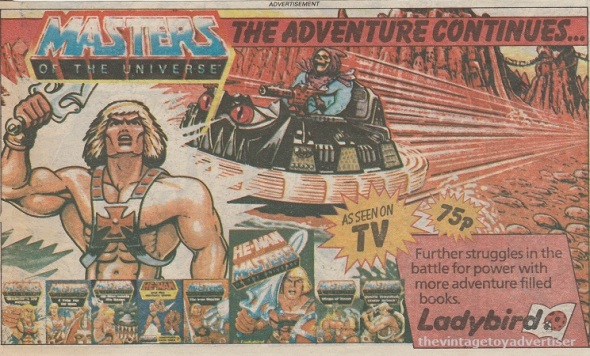 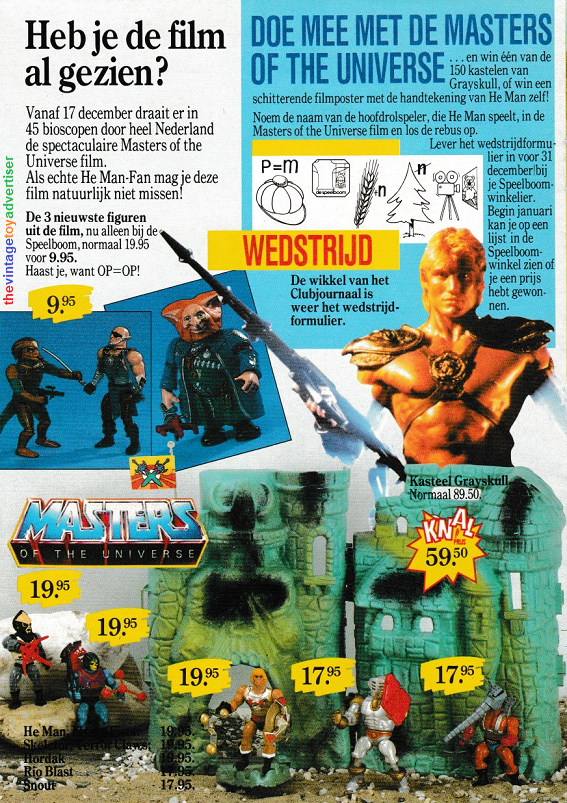 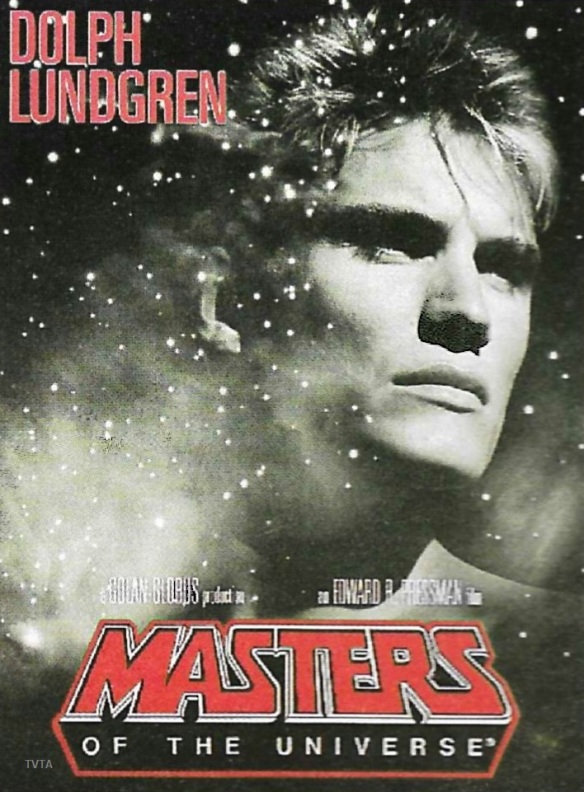 Masters of the Universe. The Motion Picture. 1987 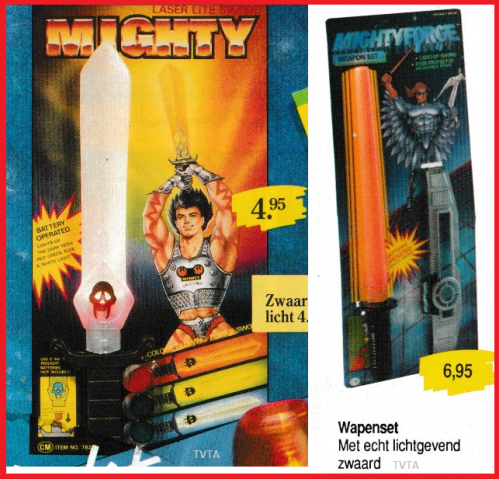