“Freaky Fun For Everyone!”

Madballs is a motley collection of gross-out characters made from foam rubber and shaped into balls. They were conceived in the mid 1980s by the toy company Those Characters From Cleveland which was also responsible for Care Bears, My Pet Monster, Popples and The Get Along Gang. The original Madballs line-up featured grotesque characters such as Slobulus, Screamin’ Meemie and Oculus Orbus.

A Madballs comic book run, home videos and computer game soon followed. Though short-lived the line proved hugely popular and inspired a number of imitation balls such as Crazyballs, Weirdballs, Uglyballs, and Spitballs.

Today Madballs has been revised for a new generation with slightly modified original characters once again on sale to the public and grossing everyone out. See Madballs.com 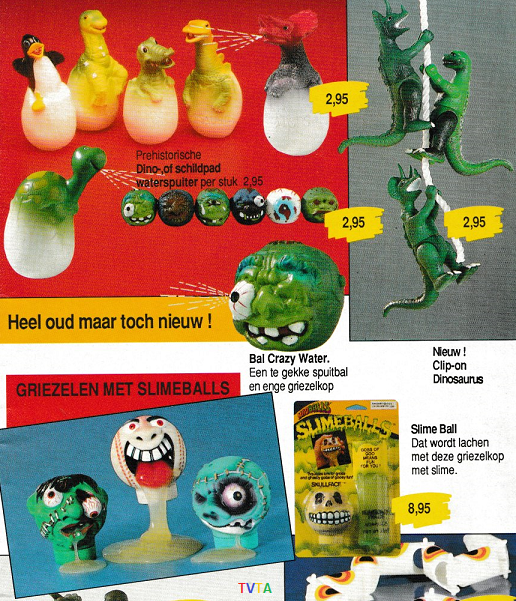 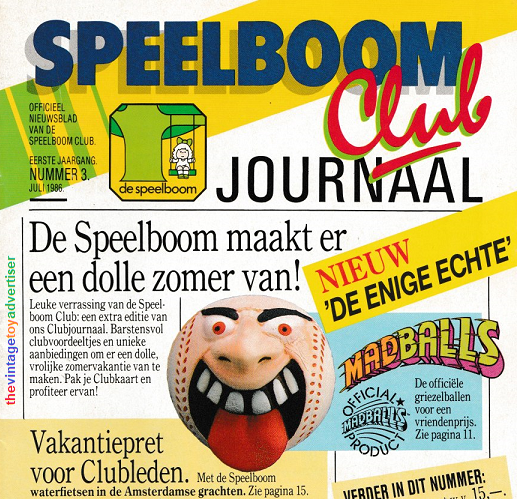 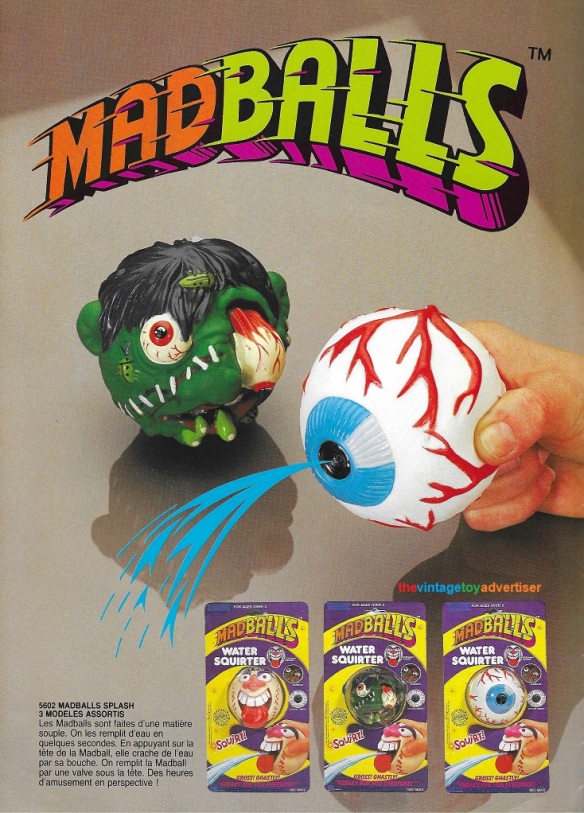 Thank you for bouncing in a most ugly way with us 🙂