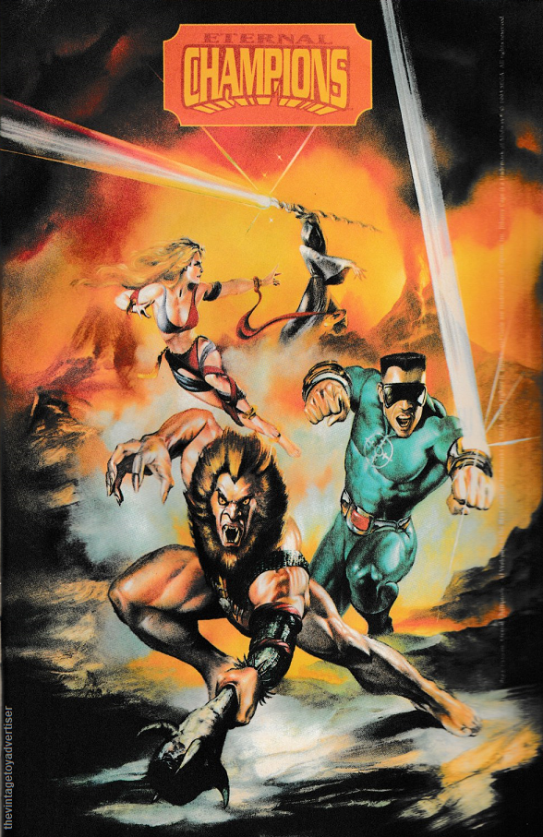 Founded in Honolulu, Hawaii in 1940 as Service Games, later renamed SEGA and famous for Sonic the Hedgehog, the Master System and MegaDrive.

One of my favourite MegaDrive games was Altered Beast. Long gone are the days when I still had my console but I somehow managed to keep hold of this game. 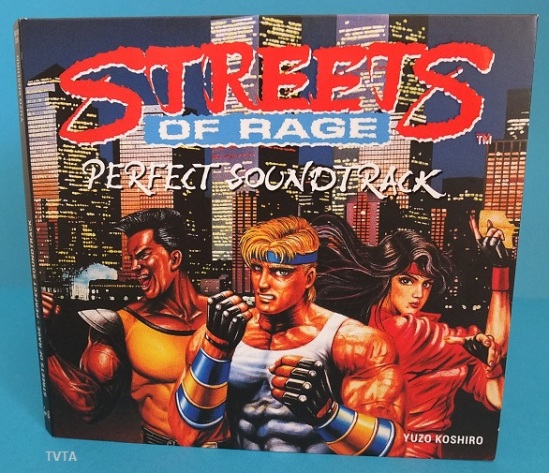 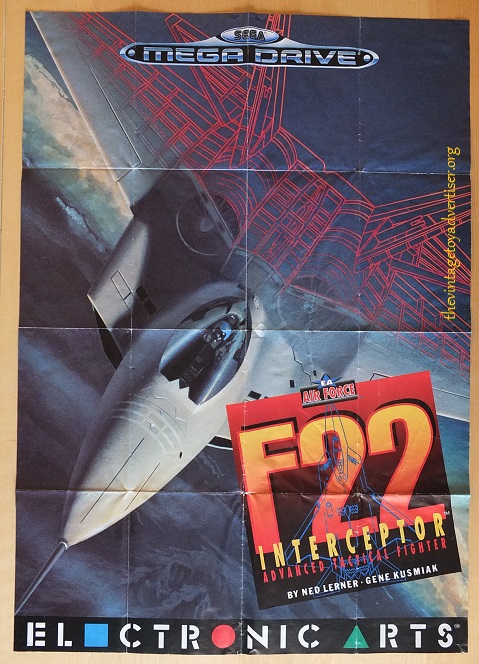 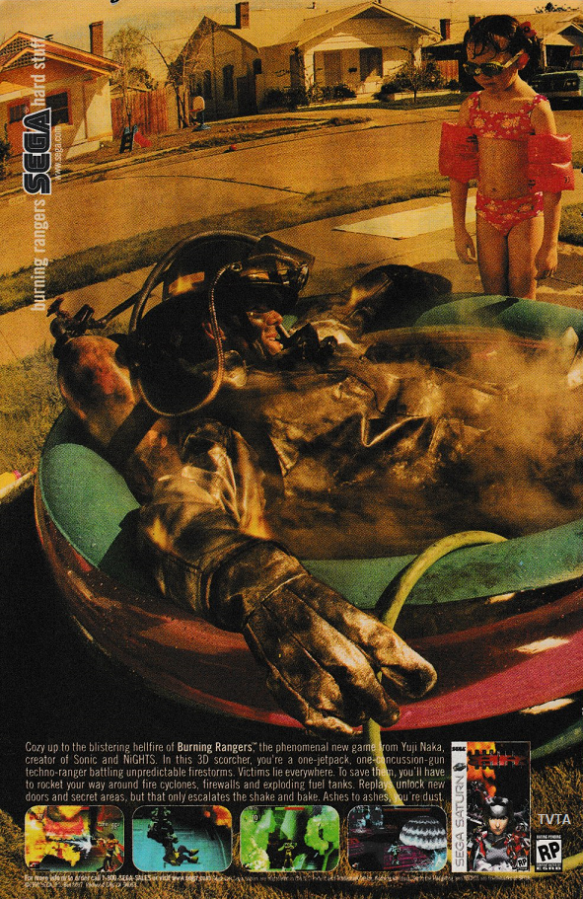 Thanks for looking, we’re still waiting for a Sonic ad to crop up somewhere!