TVTA top secret agents have been busy dodging supervillains to gather a world class selection of Bond related print adverts plus a little look at one of the best-selling die cast toys of all time! 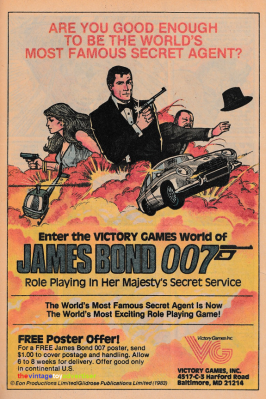 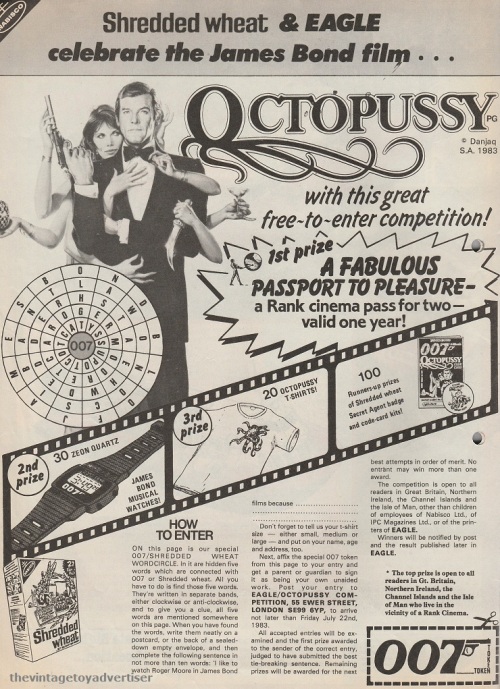 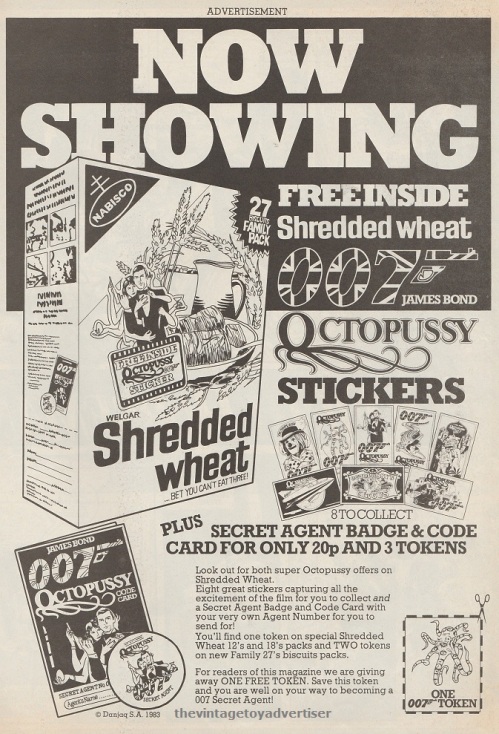 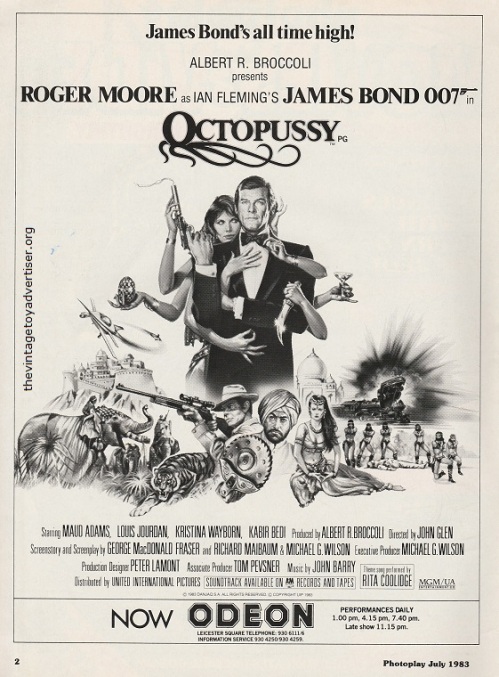 The 007 Aston Martin D.B.5 was made as a die cast toy vehicle by Corgi between 1965 and 1969. This award-winning toy featured cool gadgets such as an ejector seat, bulletproof windshield and retractable guns. 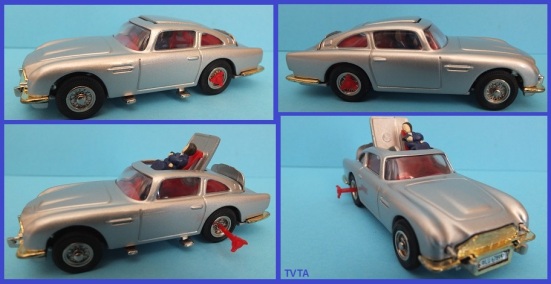 Corgi Aston Martin DB5 1995 release. From the collection of TVTA. 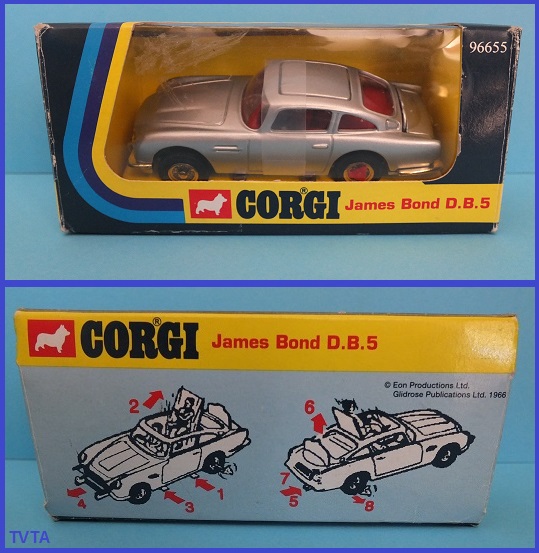 Corgi produced other vehicles for the James Bond line; some of which can be seen below. 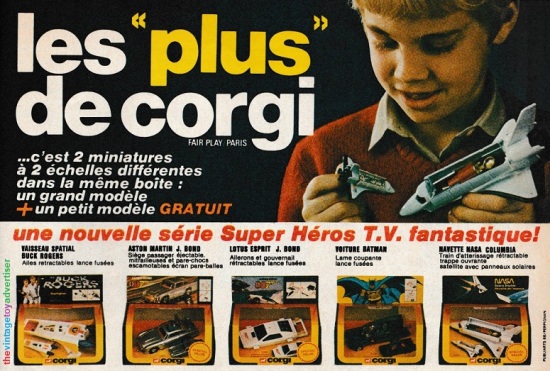 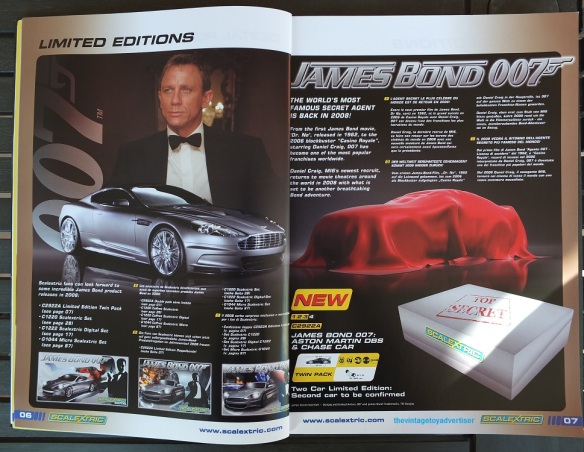 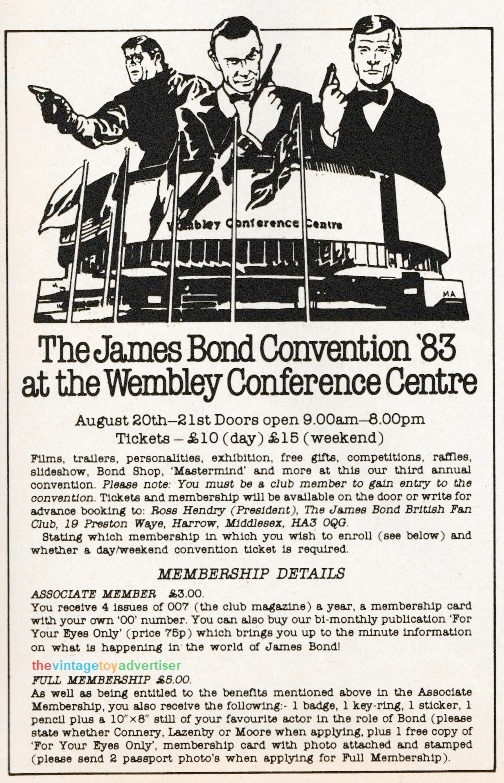 You can see the full post on these here 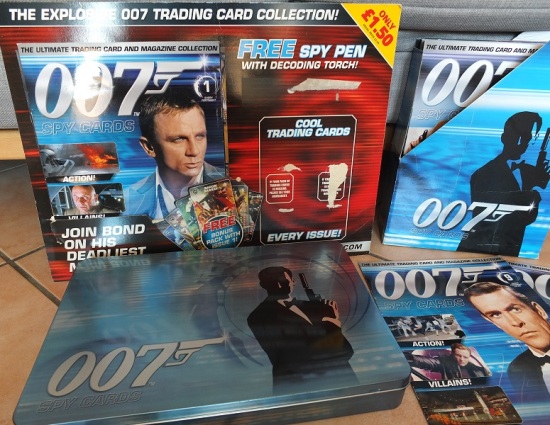