The company was founded in 1961 in Modena, Italy, by brothers Benito and Giuseppe Panini. In 1963 two other Panini brothers, Franco and Umberto, joined the company. Alongside its popular football albums and stickers, Panini have produced albums and stickers for the likes of Disney, Star Wars, The Smurfs, Barbie, Masters of the Universe, and many other popular titles from film, cartoons and TV shows.

Panini Masters of the Universe. Denmark. 1987. 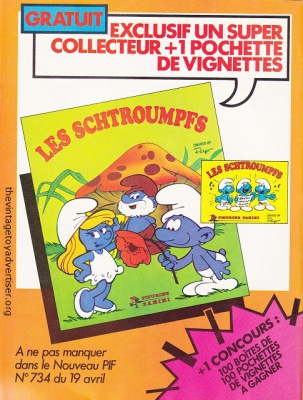 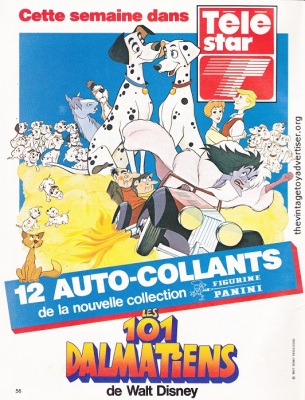 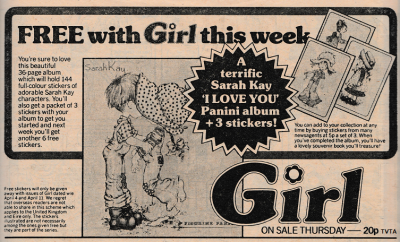 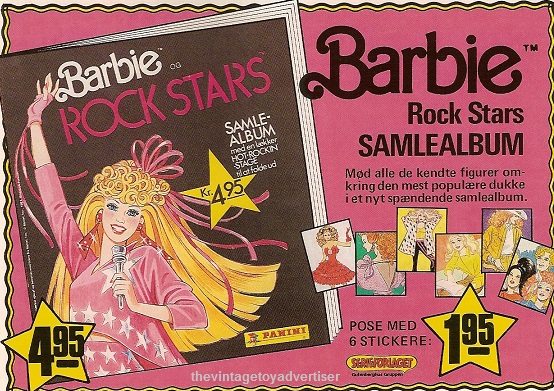 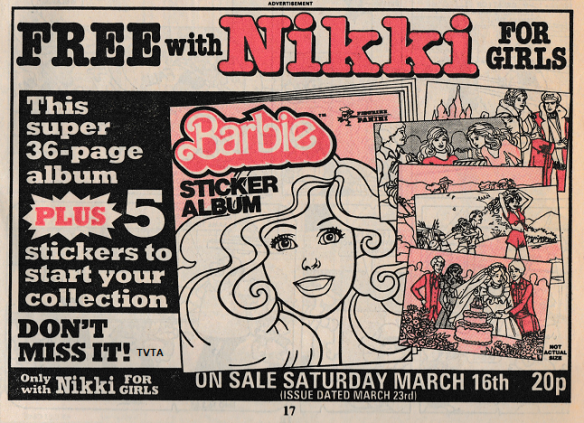 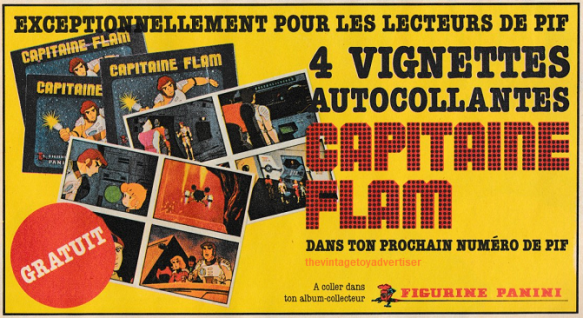 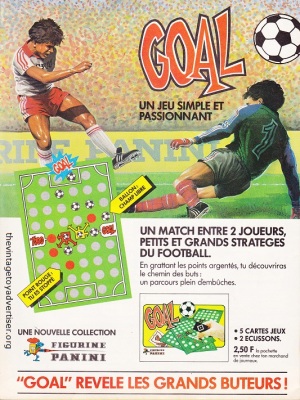 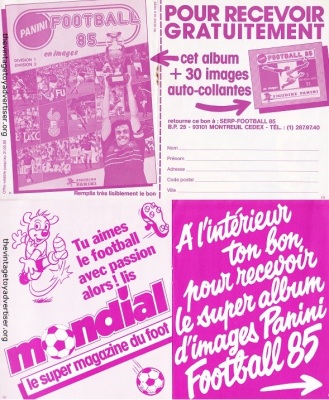 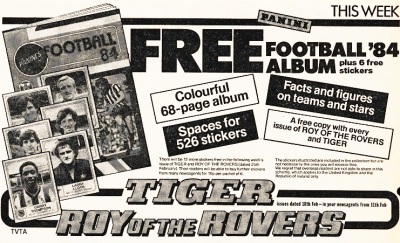 Thank you for trading stickers with us 🙂