Curious. Does anyone else think the mountain race track peak looks like Batman?

Art vs Photography and the two combined

I’ve mentioned before that some of my favourite toy advertising images come from the 1960s and 1970s. This is because many products back then were advertised using original art – often drawn by in-house company artists, rather than the product photography style which became popular in the years that followed. That’s not to say photograph adverts were employed pre-1980s, they were, but perhaps it was cheaper to produce ad materials with drawings rather than photos back then?

The following images from the 1971 Matchbox Collectors Catalogue illustrate perfectly, and with some charm, how products might capture the imagination of the buyer when rendered as art. As well, some images feature both art and photography. The ideal mix, perhaps. 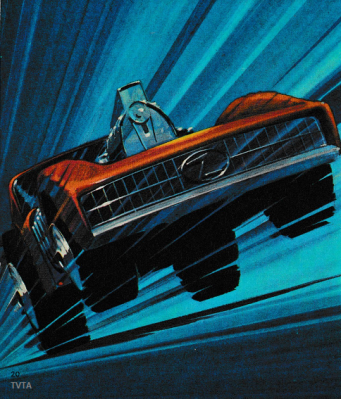 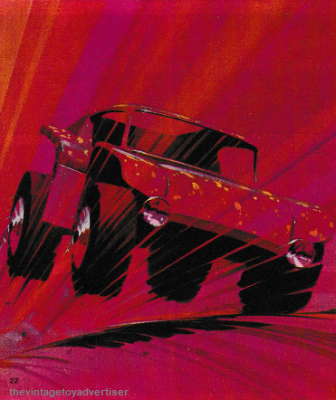 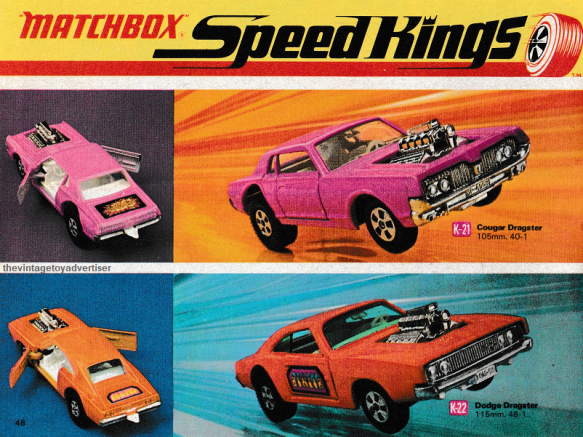 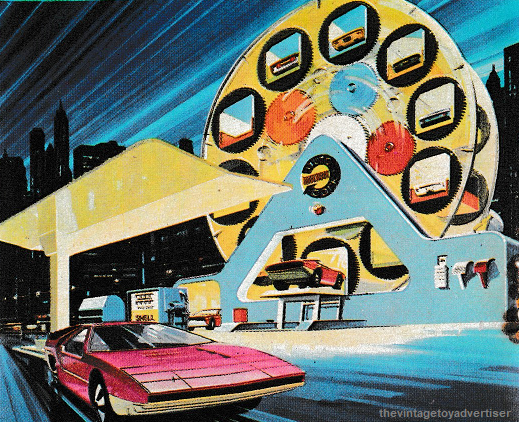 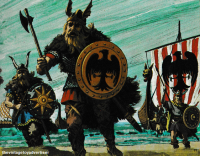 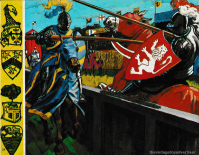 END_OF_DOCUMENT_TOKEN_TO_BE_REPLACED

The Matchbox die cast range was introduced to the UK by Lesney Products in 1953. The product took the name ‘Matchbox’ because their original models were packed in boxes similar in size and style to boxes of matches sold at the time. In addition to their die-cast vehicle lines Matchbox produced a wide range of toys and established itself as a hugely popular brand around the world. 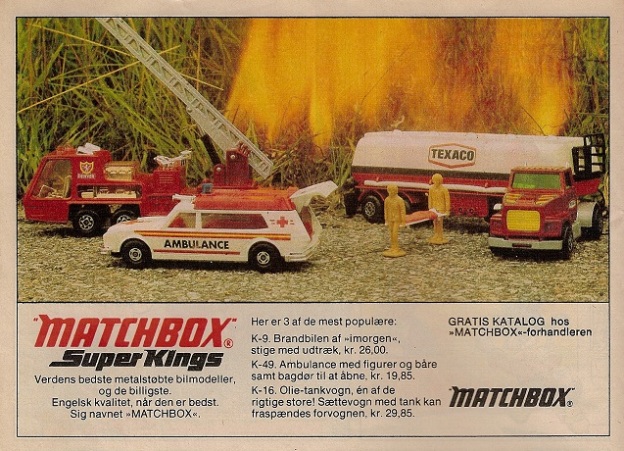 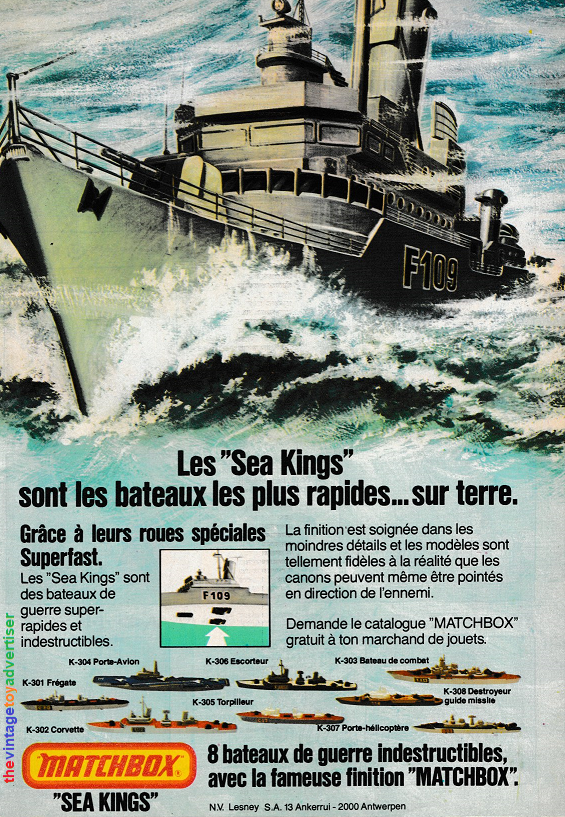 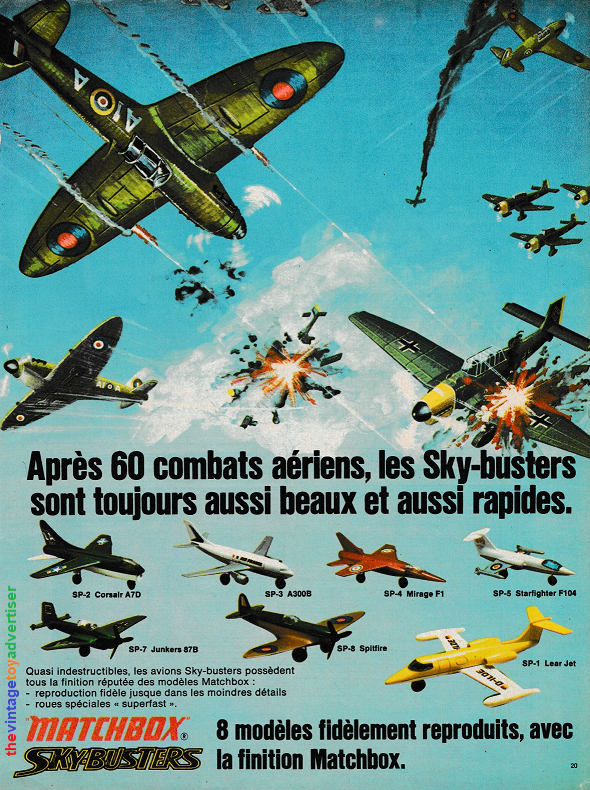 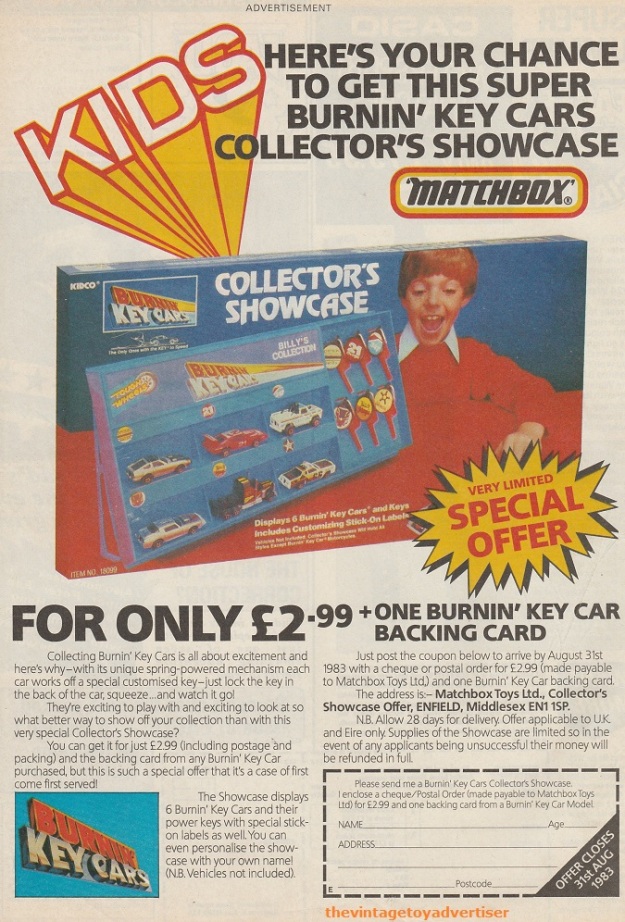 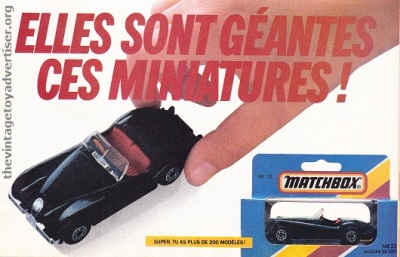 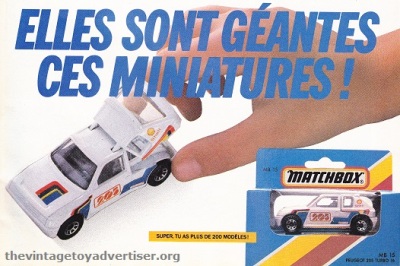 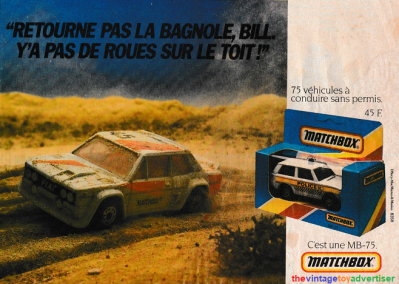 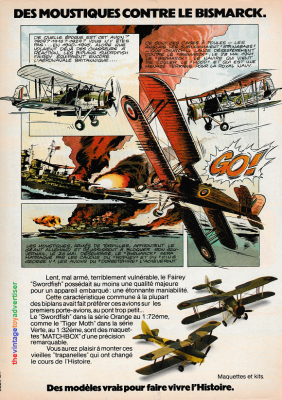 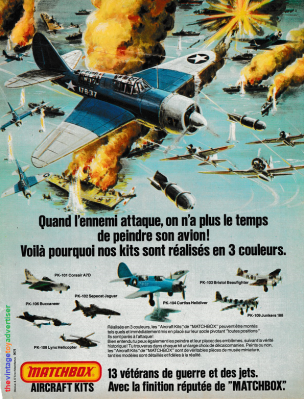 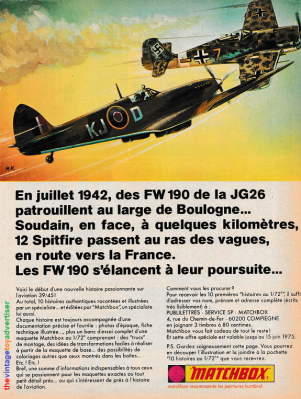 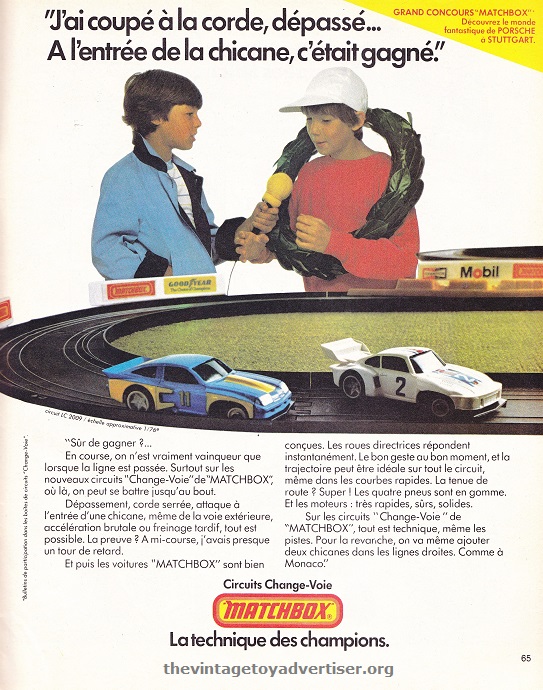 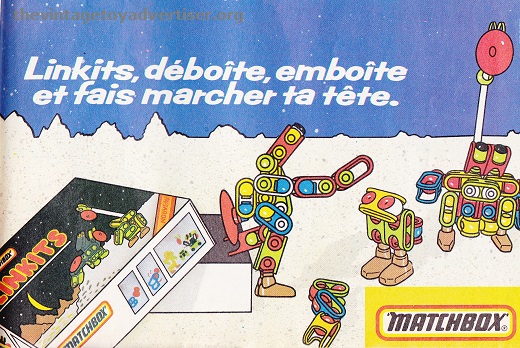 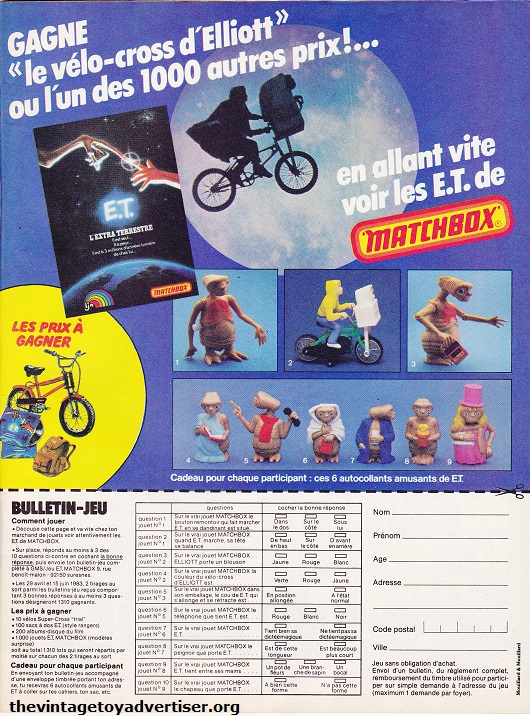 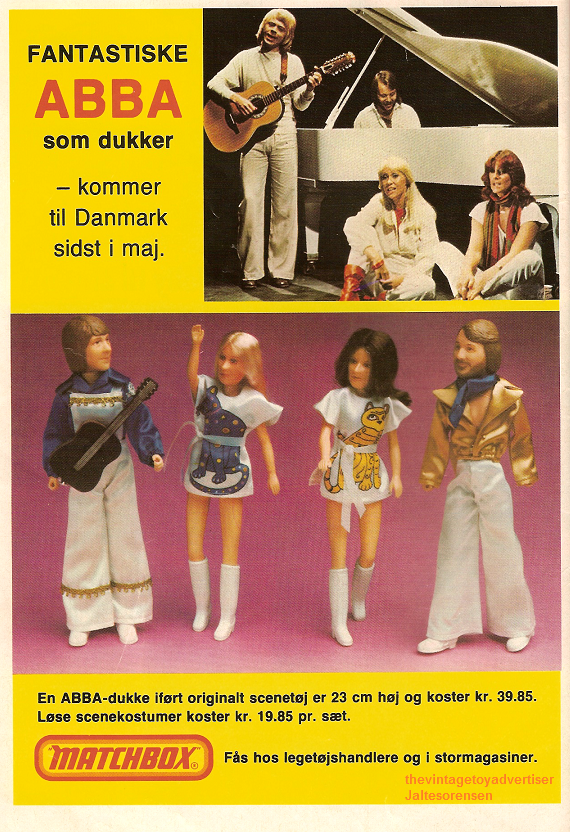