Greetings vintage mates! This is a big hello from a galaxy far, far away, as TVTA emerges from its hiatus to bring you a special Star Wars post and wish you a happy Star Wars Day and May The Fourth Be With You!

It has long been a tradition at TVTA to celebrate the 4th of May (the internationally-recognised Star Wars celebration day, and a play on the expression ‘May The Force Be With You’), and no evil Empire is going to stop me enjoying this year at TVTA, hiatus or not!

Alas, I don’t have enough space credits just yet to upgrade my plan to be able to present you with new Star Wars image delights (of which I have a-plenty), but be rest assured there is enough galactic goodness in my archives to help make this day a very special Star Wars Day indeed!

My good WP blogging mate and fellow Star Wars fan Julie over at Darkside Creative made an excellent post recently posing the question: How did you become a Star Wars fan?

For me, it all started with the toys before I even saw the first film, namely Kenner and Palitoy 3.75 inch action figures, along with the iconic Landspeeder vehicle and my prized toy back then – a Palitoy Battle-Damaged X-Wing Fighter complete with Luke X-Wing Pilot.

Later came a vintage Japanese Takara Transforming X-Wing Fighter and a 7 inch die cast Darth Vader complete with a Chewbacca bowcaster (was the Dark Lord of the Sith not content with only a lightsaber?).

Later still came an addictive collection of modern-era The Black Series 6 inch figures (of which a separate post will be demanded at some point).

So, as you may have already guessed, this year’s May The Fourth Be With You post is dedicated to Star Wars toys! No sushi. No chirashi. No comic books. Just wonderful vintage and modern toys!

Kenner Products was founded in 1946 by three brothers of the Steiner family in Cincinnati, Ohio, US, who named the toy company after the street upon which their original office was located. The first Kenner toys included construction sets, projectors, the Easy-Bake Oven, and Spirograph.

The early 1970s saw Kenner gain the license for the already popular Play-Doh. Other toy lines such as Chip Away sets, Dusty and Skye dolls, S.S.P. (Super Sonic Power), T.T.P. (Turbo Tower of Power) and Duke the Action Dog became popular Kenner hits throughout the decade. 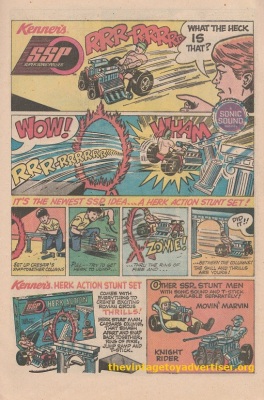 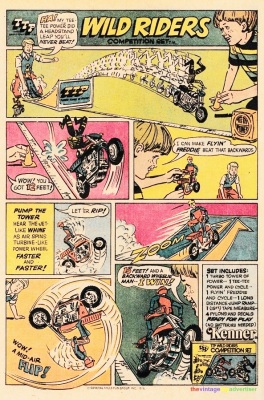 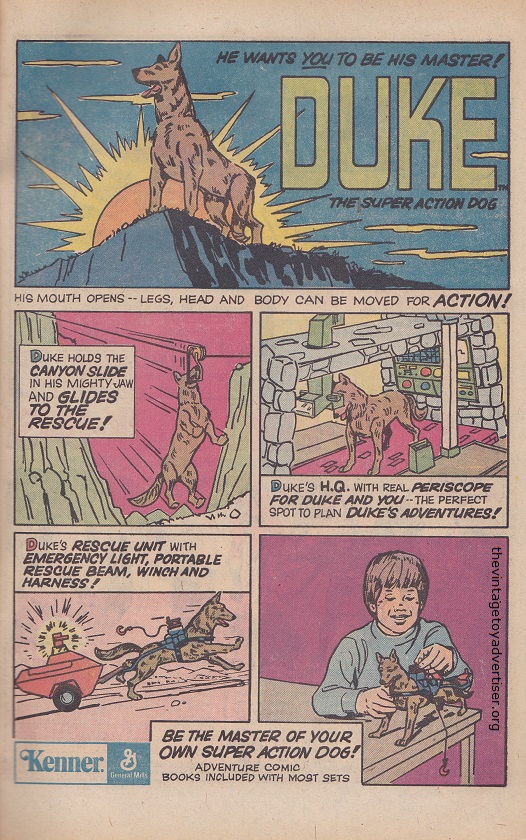 In 1976 Kenner held the license to produce and sell toys for the hugely popular Six Million Dollar Man and The Bionic Woman TV shows. 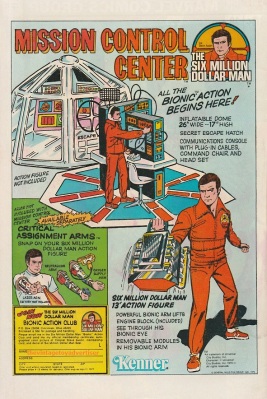 END_OF_DOCUMENT_TOKEN_TO_BE_REPLACED

Cover of the 1997 More Fun From Kenner catalogue. US.

Under the ownership of Hasbro, Kenner’s twilight years as a toy company followed its long and distinguished tradition of producing heavyweight-name toys across the spectrum of TV, film and comics: Batman, Superman, Star Wars, Jurassic Park and others. TVTA is pleased to present a selection of scans from Kenner’s 1997 mini catalogue. Click images to go bigger. 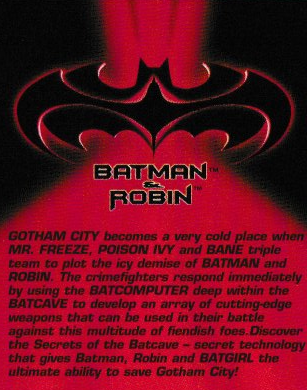 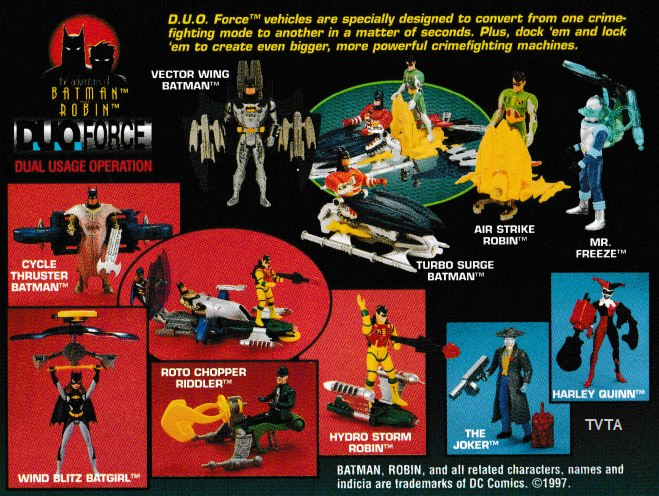 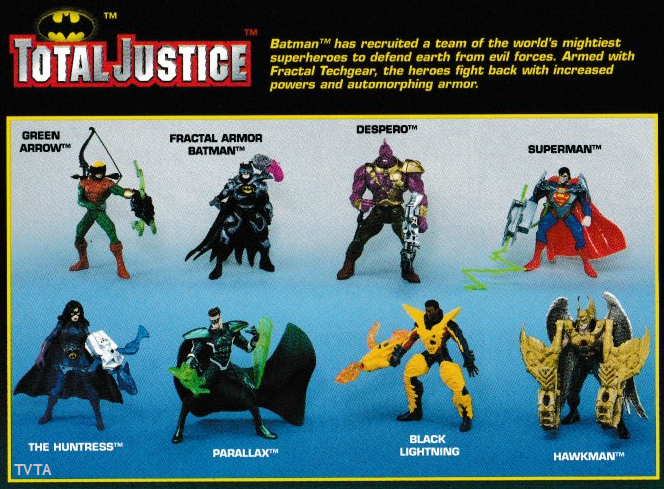 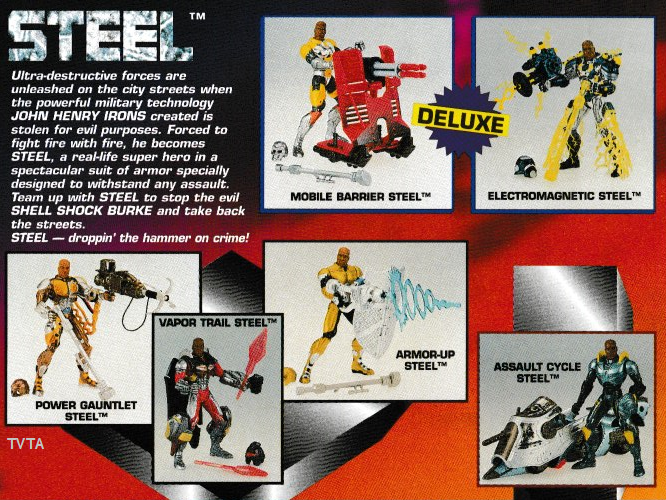 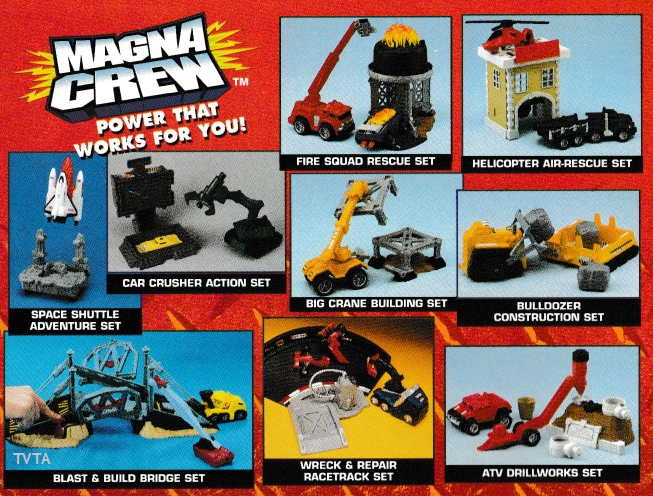 “Steve Austin, astronaut. A man barely alive. Gentlemen, we can rebuild him. We have the technology. We have the capability to make the world’s first bionic man. Steve Austin will be that man. Better than he was before. Better, stronger, faster!”

… so went the opening lines from the Six Million Dollar man TV series.

Produced by Kenner in the US in 1975, The ‘Colonel Steve Austin’ 13 inch action doll complete with bionic eye and removable bionic modules was based on the popular TV show character starring Lee Majors.

The doll became an instant toy hit around the world. Additional figures were introduced to the line including a popular Jaime Sommers doll – the Bionic Woman (for which a separate TV series was made). Other characters included Oscar Goldman, Maskatron, Fembot, and a Bionic Bigfoot figure. Clothing, accessories and playsets were also available. 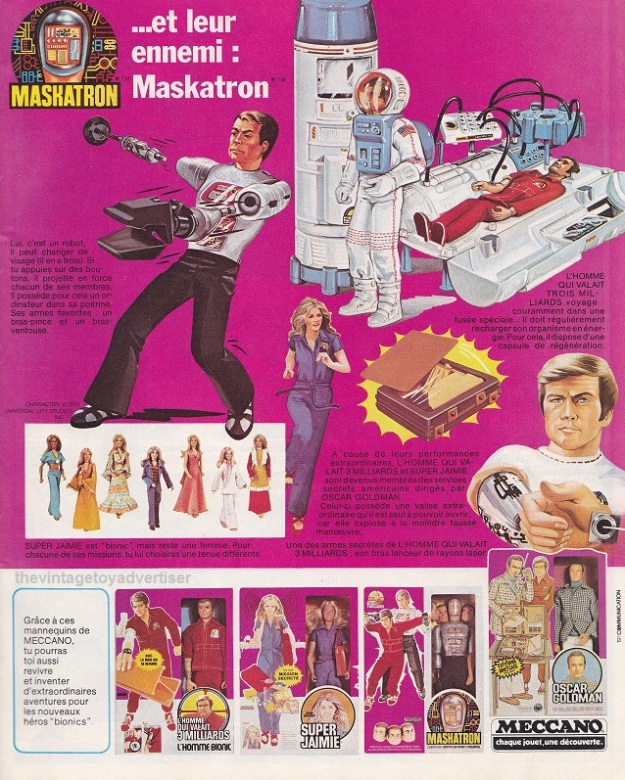 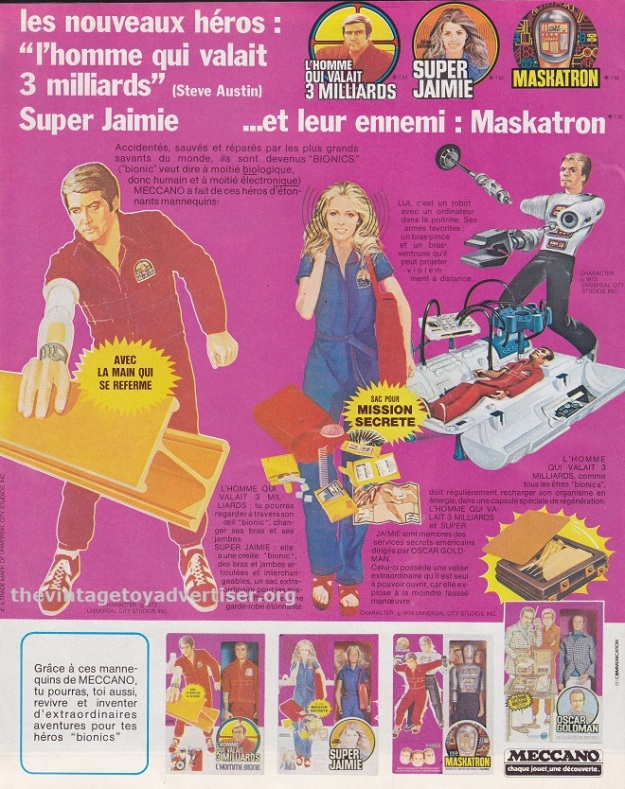 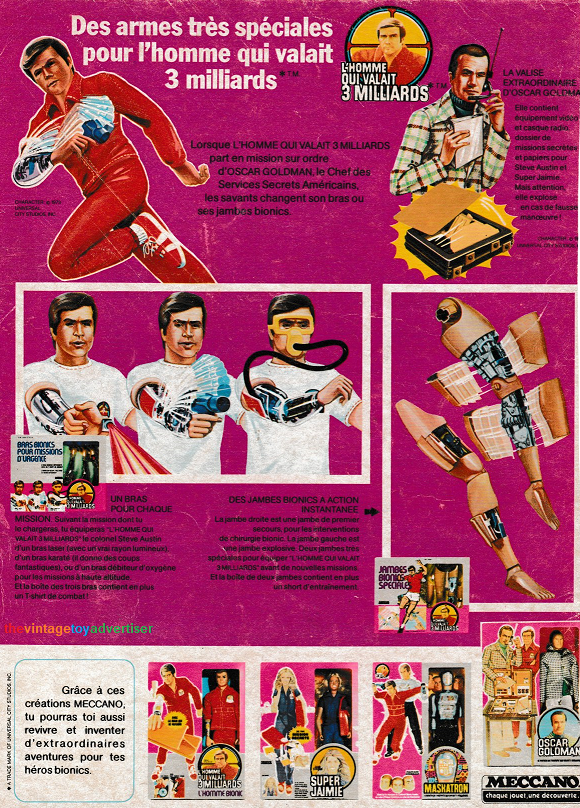 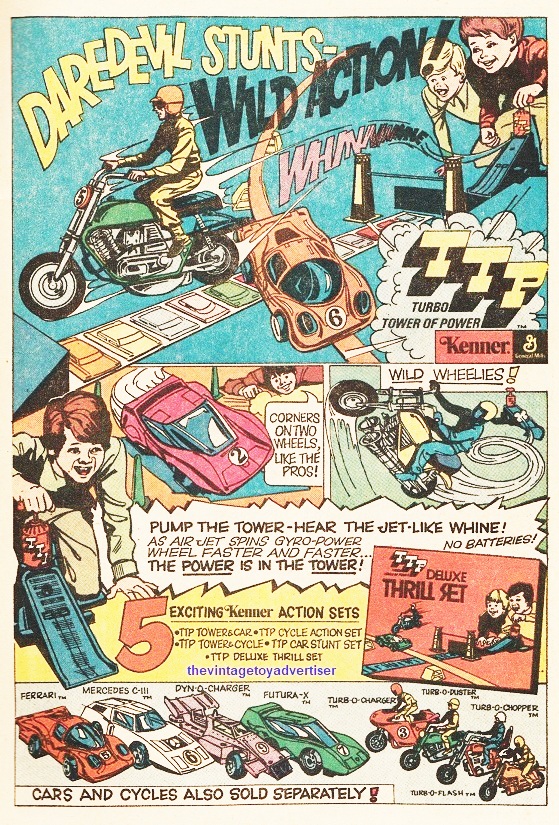 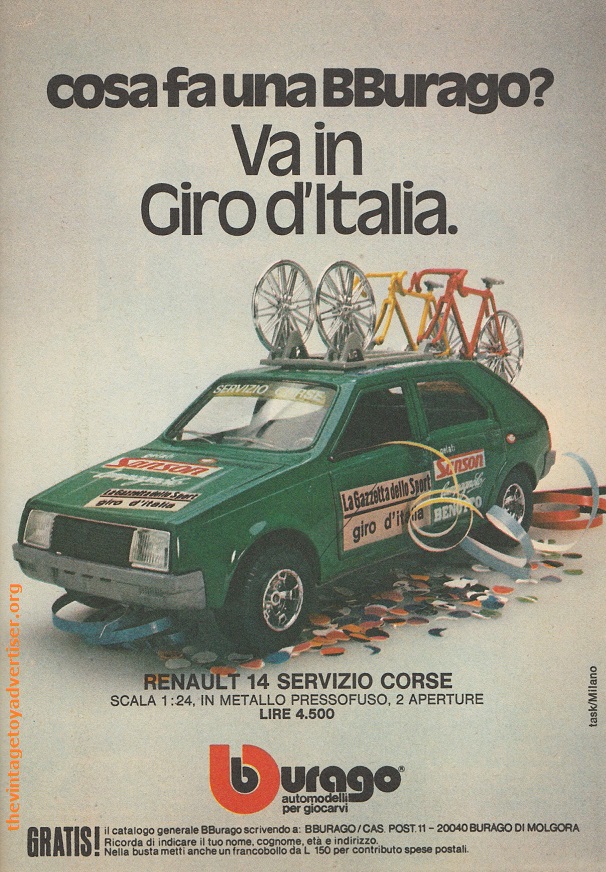 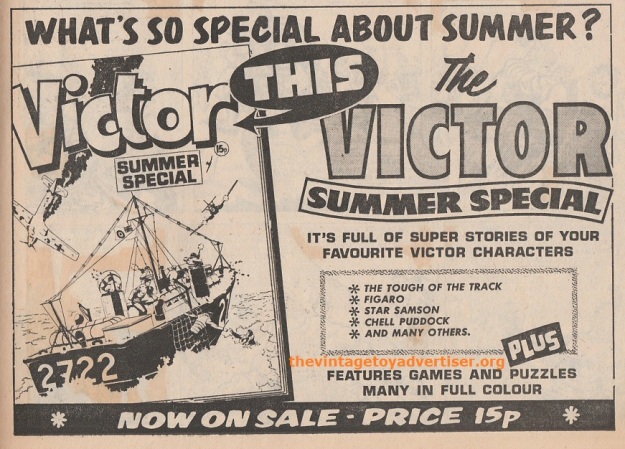