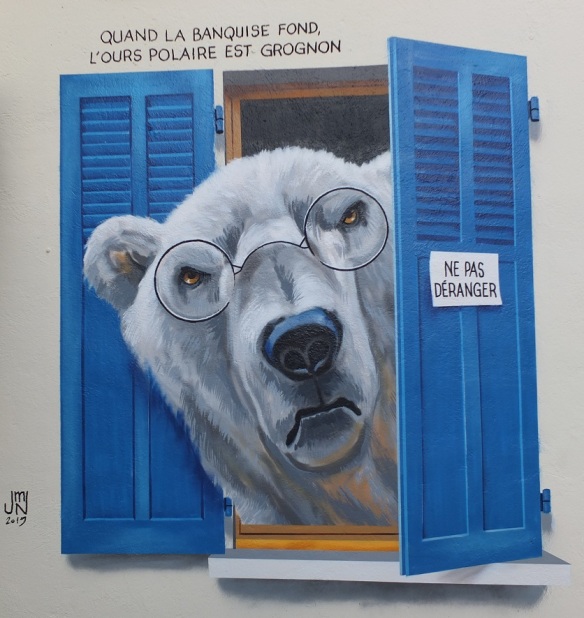 When the Ice Melts, the Polar Bear is Grumpy. By Jean-Marc Navello.

This Sunday morn, I was making my way to get a baguette and croissants in a part of town I seldom travel, when I came across this polar bear and other street art to make you stop and stare. In truth, I’d seen this the week before, but didn’t have my camera on me. This morning I did 🙂 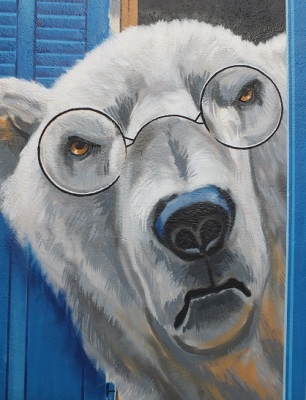 Below: also by Jean-Marc Navello.

Below: The Kid… (artist unknown)

Below: the town mural. Many French towns and villages have huge murals like this one painted on a side of a building. This scene depicts the town in older and more rural days.

Then there is the local primary school… and a huge, magnificent fantasy scene based on the town in magical days before us humans went trudging about early in the morn in search of a baguette and croissants… 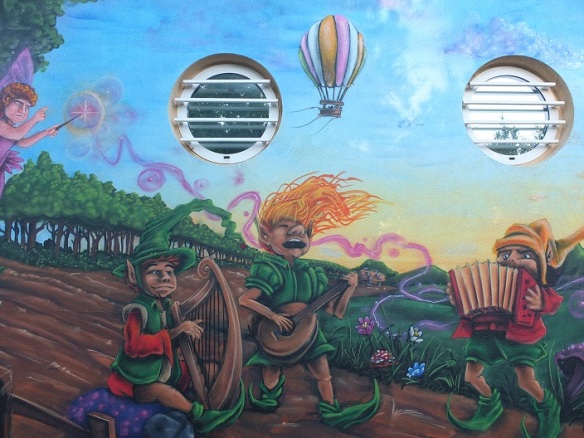 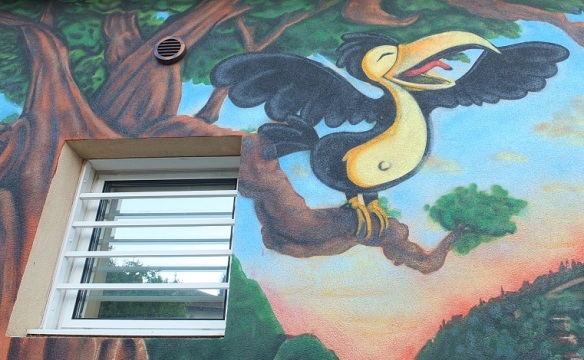 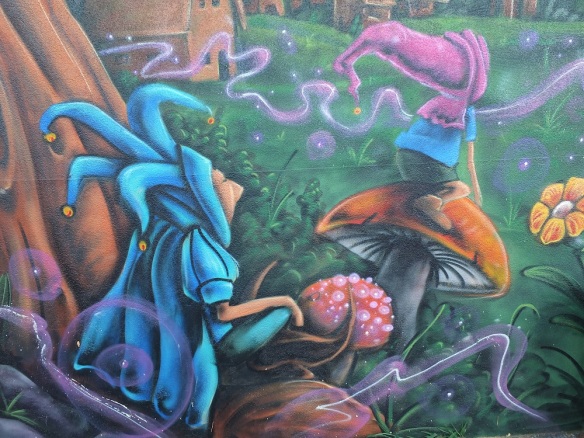 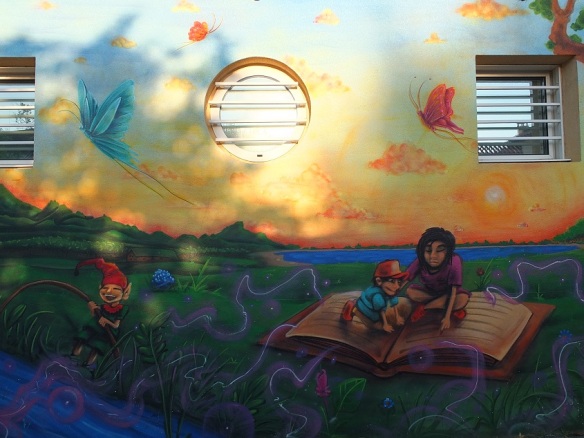 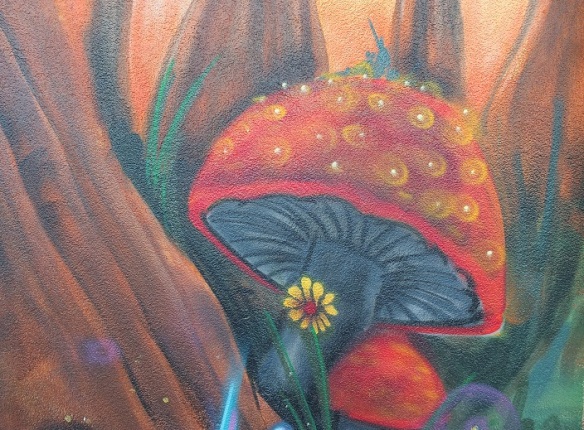 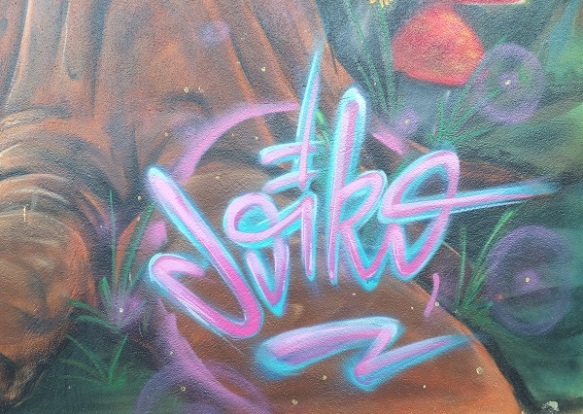 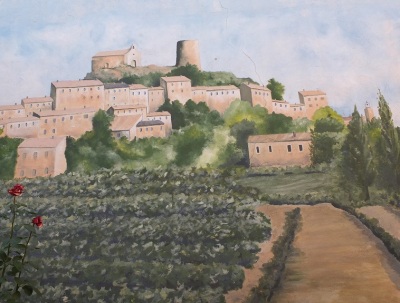 Below: perpetuating the myth of certain creatures which inhabit the New York sewer system (and we’re not talking about Teenage Mutant Ninja Turtles). 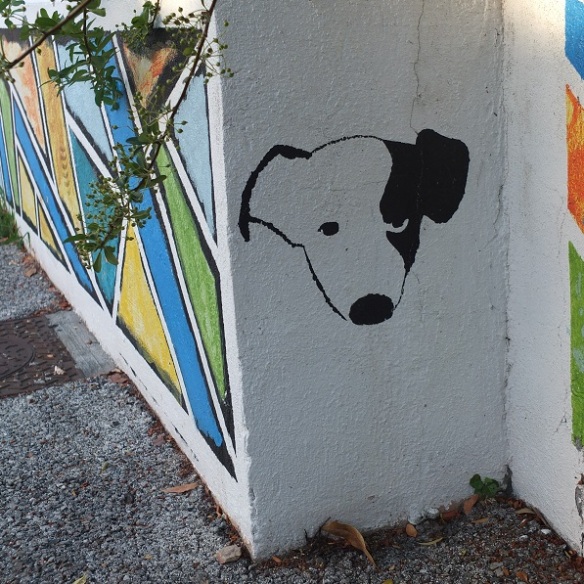 And finally, a retro poster found about town… and another polar bear to end a post which began with a polar bear.

If you would like to learn more about polar bears, then check out TVTA’s polar-bear-in-a-fridge!!!

For now, that’s all folks. Thanks for taking an early morning stroll with us 🙂