The weekend kicks off at TVTA with an 80s mix of ads for model kits, 007 role playing games, My Little Pony, Oodles, Playmobil, Dungeons & Dragons and Columbia BMX. 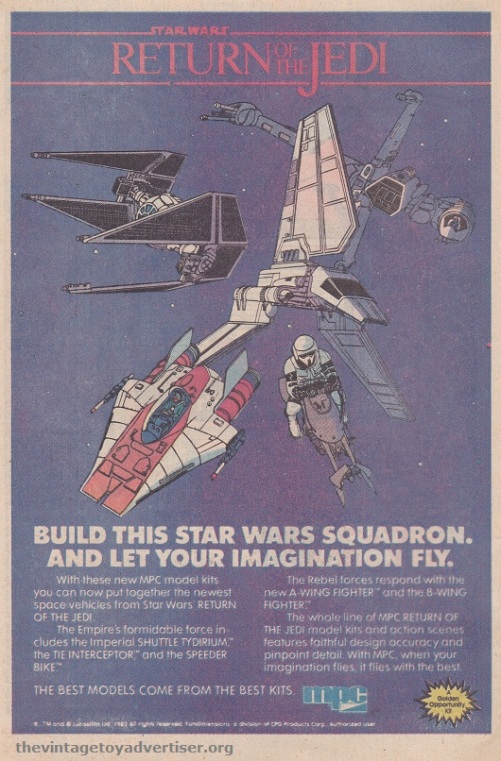 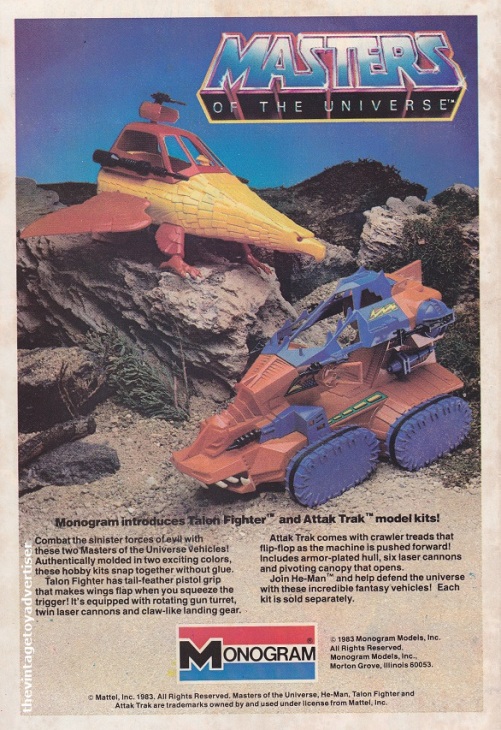 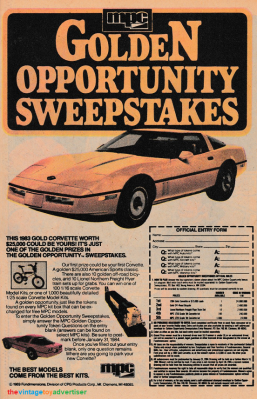 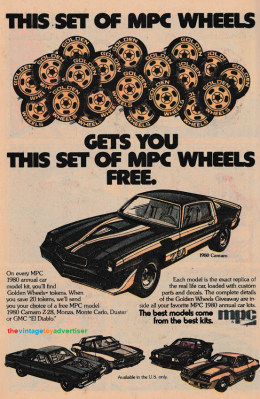 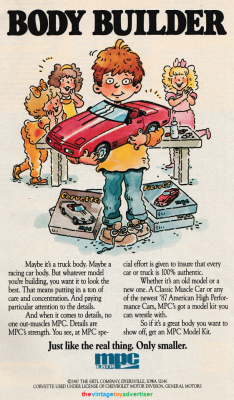 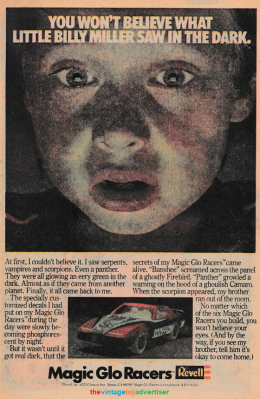 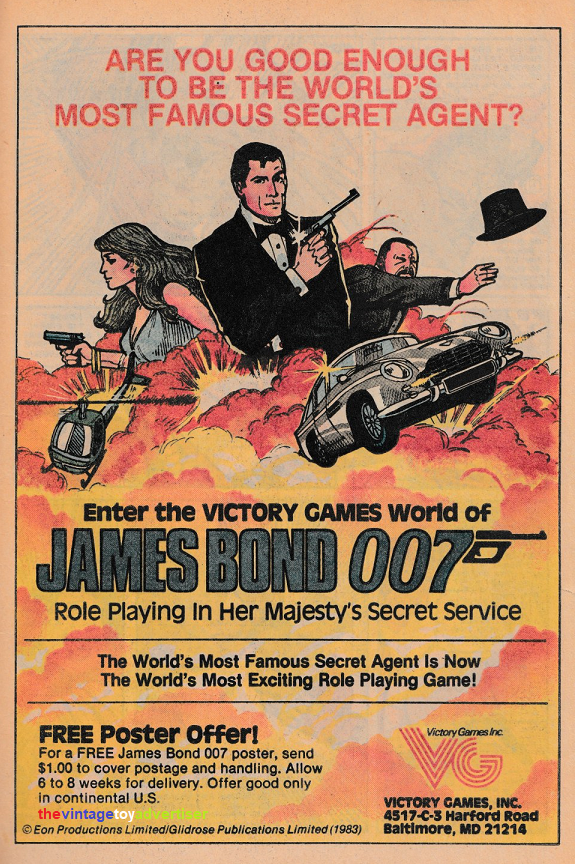 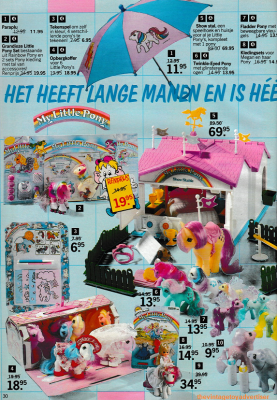 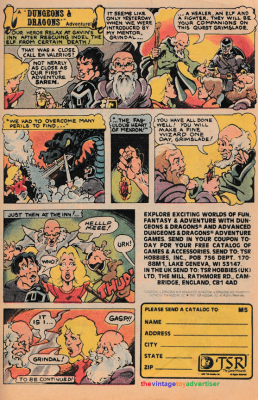 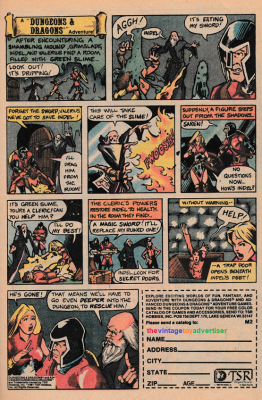 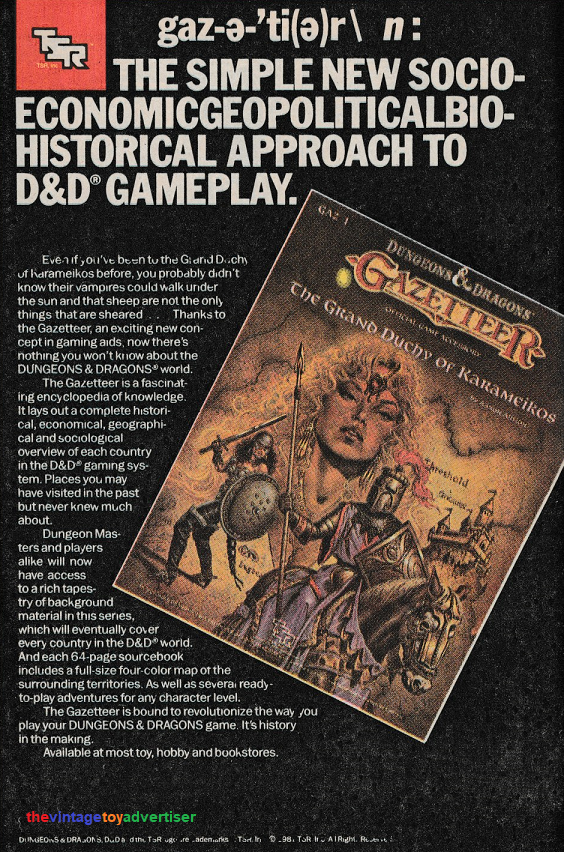 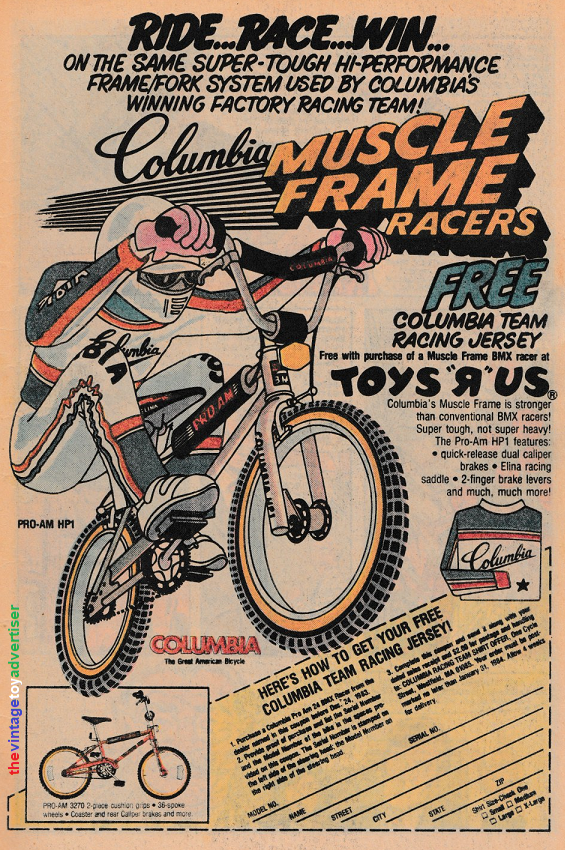 Happy weekend and thanks for looking 🙂

Welcome to part 9 of TVTA’s series Never Mind The Adverts.

In this edition we focus on James Bond 007 Spy cards. 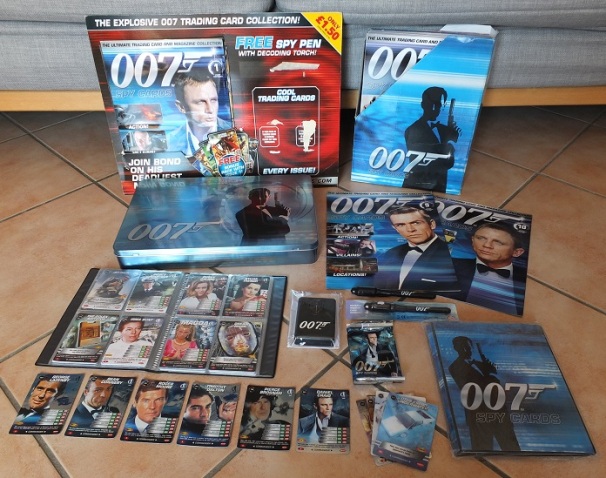 Today I finally completed my 007 trading card set! I needed five cards to finish, two of them super-rares. The cards were released in 2008 by GE Fabbri Ltd alongside a fortnightly run of magazines containing facts and info on the James Bond films. The magazines and cards were available to buy in UK newsagents. There were 275 cards to collect, trade and play with (each card has numerical statistics similar to Top Trumps).

A collectors tin was offered with issue 2 in which to store your cards. Mini albums were also available if you wanted to display in a reading format. Other items included a 007 spy pen and a burglar alarm toy. Some of the items were only available for subscribers and were not sold in shops.

After spending a small fortune and finding that I needed only a dozen or so cards to finish, I stopped buying the cards as I was only turning up doubles. When GE Fabbri discontinued the line I was disappointed to learn that unlike other trading card companies such as Panini, they didn’t offer an end service to buy directly any remaining cards needed. So, it was off to eBay for me to chase the stragglers. At first it was easy, but trying to find the last five I needed for a fair price proved to be difficult. That is until this week, when after a considerable hiatus I decided to hunt down those last stragglers and got lucky!

And here they are…

Issue 1 backing board that was available in newsagents for the series launch. In the foreground is the collectable storage tin that came with issue 2.. 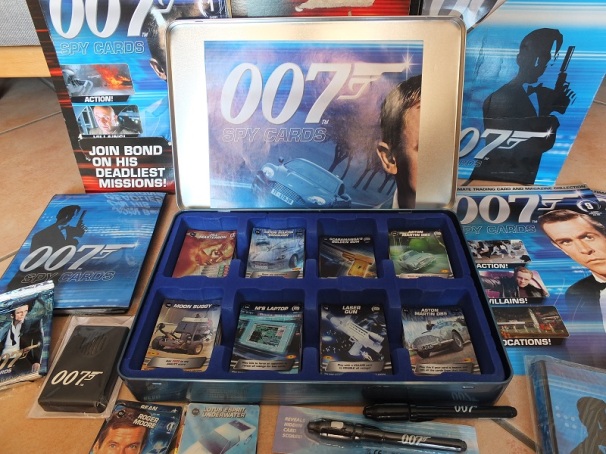 Storage tin showing a complete collection of the 275 trading cards. You can also see the double-sided poster standing in the inside of the lid which doubled as a checklist to track and mark off each card.

007 burglar alarm toy, two spy pens, and the wrapper from an opened pack of cards.

The name’s Bond. James Bond. These cards are dedicated to the various actors who played the role. 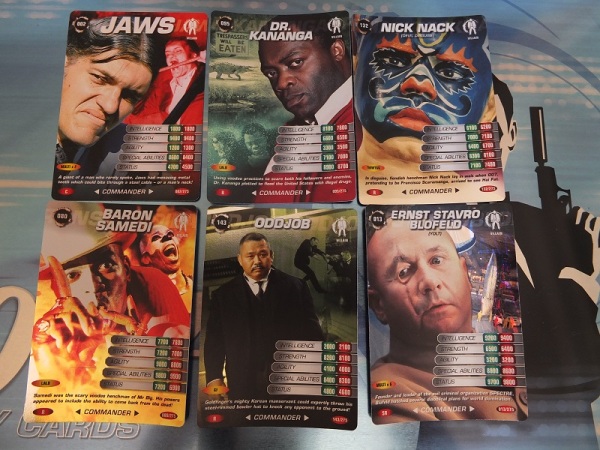 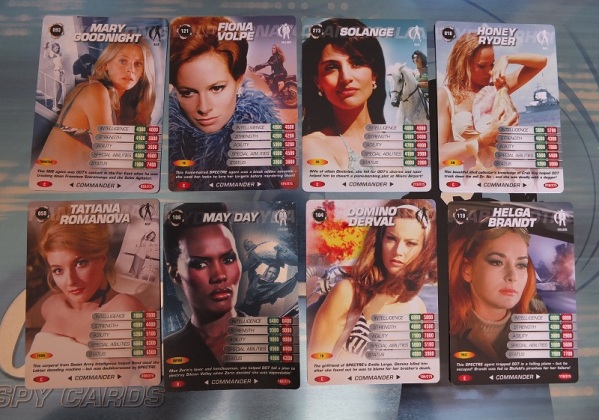 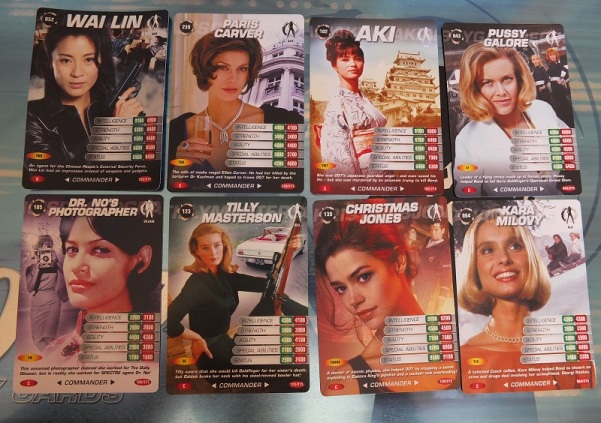 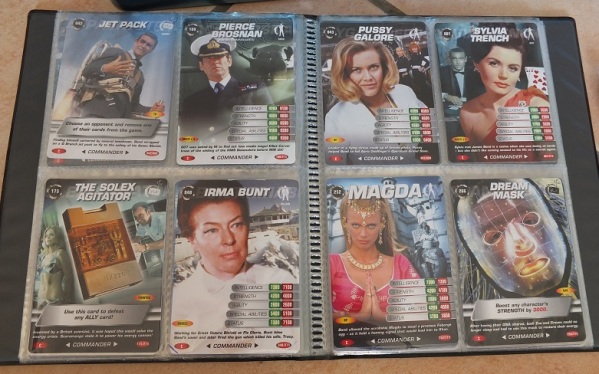 To sum up, I’m delighted to finally finish this collection. The colourful cards are packed with interesting characters, gadgets and vehicles that span all the Bond films up to Daniel Craig’s first outing. There are plenty of metallic foils to collect along with a small number of super-rare tilting double image cards, making this set hard to complete yet not impossible – even almost ten years later on the secondary market. The magazines are well-produced and the extras are good fun. The collectors tin adds a touch of elegance but needs to be handled with care as the metal is very thin and prone to dents and scratches.

Marks out of ten for the entire set and the collecting experience: a solid 8.5.

That’s all for now. Thanks for looking, and join us again soon for another Never Mind The Adverts!