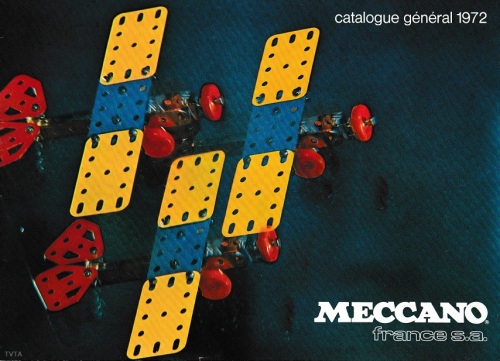 Originally called ‘Mechanics Made Easy’, Meccano is a popular and enduring toy construction set invented in 1901 by Frank Hornby from Liverpool, England. Due to its huge success and demand, Hornby opened factories around the world, one of which features in today’s post – the Bobigny factory in France, which in 1951 was producing more than half a million Meccano box sets a day!