In this special 8th edition of the series Never Mind The Adverts… TVTA celebrates the annual ‘May The Fourth Be With You’ celebration of all things Star Wars!

Just about as iconic as you can get regarding the first wave of vintage Star Wars toys, this 1979 display stand was designed for the first twelve action figures. The figures are attached to pegs on a revolving disc that can be turned manually to move the characters back and forth. The stand was available as a US mail away and special offer from some of the larger stores. 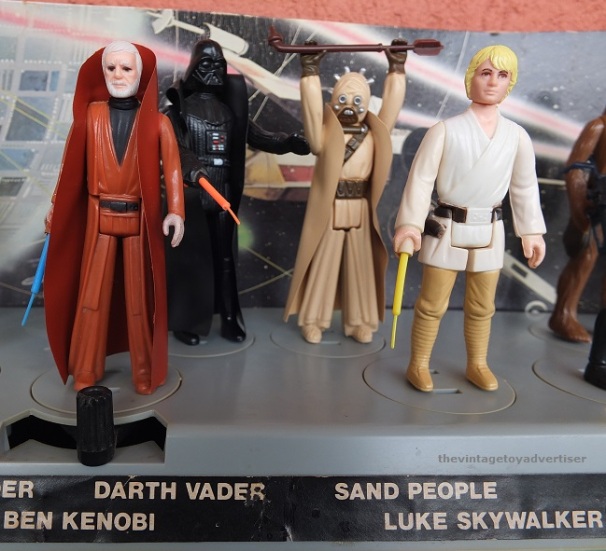 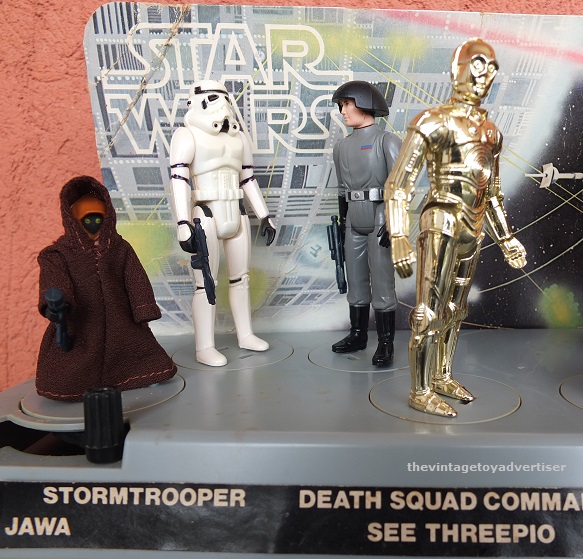 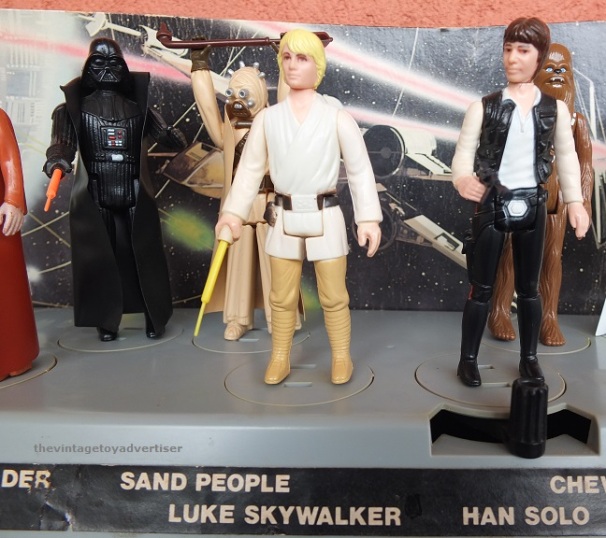 The Star Warrior X Space Fighter is an unlicensed X-Wing Fighter model kit made by the Japanese Crown company. The box artwork employs several images based on recognisable Star Wars properties such as the Death Star, a TIE Fighter and the X-Wing Fighter. The box side panels suggest other Crown kits available in the range like an R2-D2-type character and two ships resembling the Millenium Falcon.

Like other vintage Star Wars bootleg toys from back in the day, this item somehow managed to slip the radar of George Lucas and his legal team! 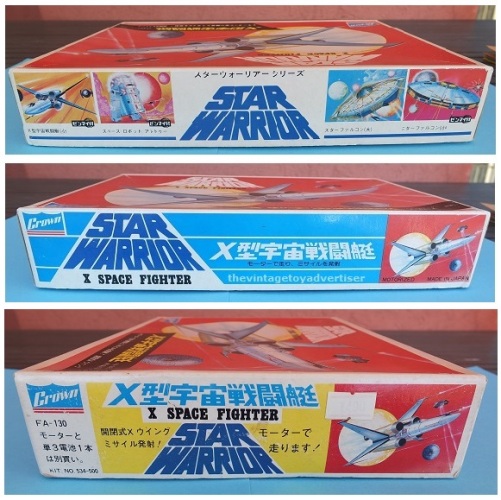 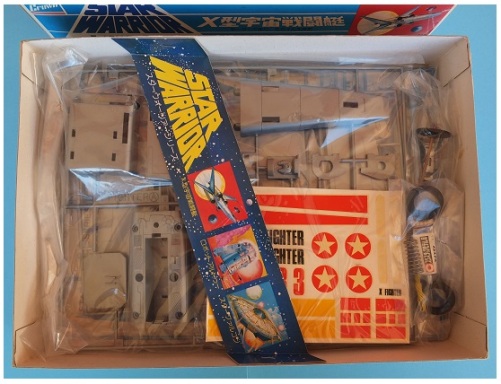 I’m not a collector of modern Star Wars toys, but the 6 inch Black Series figures have become a bit addictive … 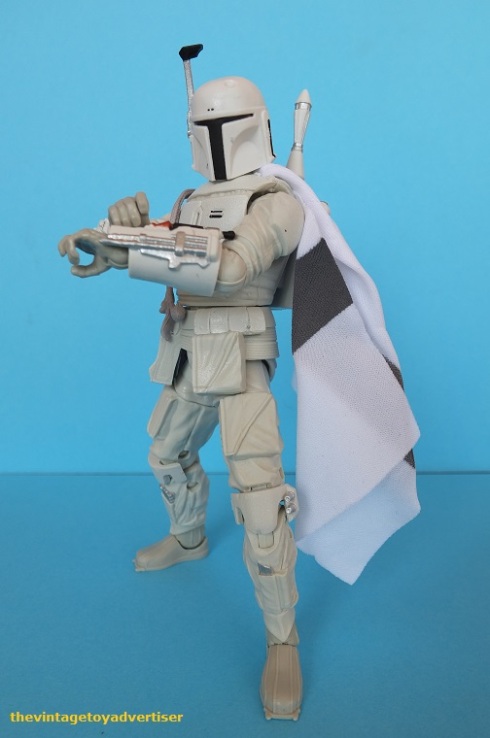 That’s all, folks – until next May 4, thanks for looking, happy Star Wars day, and May The Fourth Be With You!