Anyway, we’re back now, so happy New Year one and all, and may all your dreams come to fruition! 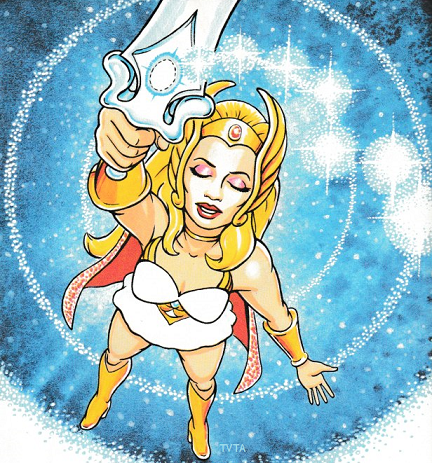 Here is the Yeats book of poetry, plus a poem of my own – in honour of someone who I dearly wish time would have allowed us a longer acquaintance.

Robber Death the inevitable thief, that hooded-faced reaper with grinning teeth –
If I’d have known he was coming so soon for Huguette,
I’d have ordered more coffee, and broken more bread.
If I’d have had just a wee bit more time to get to know Huguette,
I’m certain we would have shared lines of verse on paper
As blank as the faces that would watch us titter
At a table on a terrace in a city that would suit us.

If I’d have known… speaking in English tongues wrapped around French bread,
Coffee and caramel and sugar and biscuits,
Naming flowers and poets and abstract artists,
Naming food fit for queens and peasants and paupers –
From the coast of San Diego, Pau to Cork, Birmingham to the coast of Majorca.

Imagine my grief, Huguette, at the hands of Robber Death,
Breaking and entering and taking as he pleased; my grief –
A mere puddle of tears, compared to the wretched loss felt by your mother
Your son and daughter, and your grandson who you held in your hospital bed.
Your family wasn’t so much robbed – they were ruthlessly plundered.

Yet, Huguette, there are so many books of yours stood about, on shelves,
On desks, in funny old places, with their hidden treasures of curious bookmarks,
Clippings, photos, and your charming sketches – and always your name…
Inked on some page, top left, top right, doesn’t matter where, but you were there,
On that page, one time, in time, marking time, when you had the time,
Time, as we all believe we possess in teeming abundance, laid out before us,
Like sprawling sagas and epics penned for us.

If I’d have known… but, ah, too late, and now I wait for Robber Death to come for me
If he must, and in this moment of pity and my time-weary grief.
I shall not dread those creaking hinges as he pushes at my door,
Nor fear any red-faced gurning demons he sends to blast my losses; let them howl on,
His spiteful banshees and shrieking angels, for I will smite them with five good words
Sent from a beating heart: you will never rob my dreams.

Waiter… table for two on the terrace, please. Make that two coffees.
Ah. If I’d have known, dear Huguette, if only I’d have known,
We would have stayed all afternoon, and till the sun went down.

French coffee advert. Used as a bookmark by Huguette.

This book belongs to… Huguette.

L’Irlande article. Used as a bookmark by Huguette.

Words and poem by the editor.