UK sci-fi magazine Starburst devoted its March 1988 cover and an article to the popular 1960s Batman series. The article, written by Jon Abbott, talks about the initial success and then decline of Batman’s three series run on the ABC network airing between 1965 and 1968, in particular to the relation of other hit fantasy shows of the time such as Lost in Space, Bewitched, Jeannie, The Monkees, Star Trek, The Time Tunnel, Land of the Giants and The Green Hornet to name some. The article also discusses the erratic and out-of-sync airings on British TV, and some of the actors to play in Batman. Below are some pics I scanned. 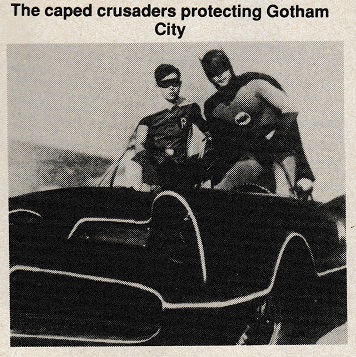 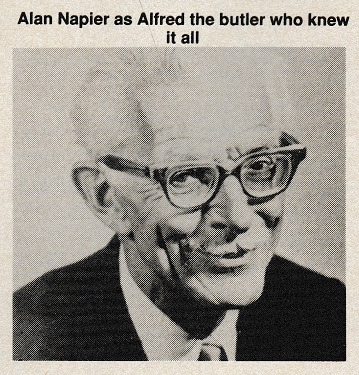 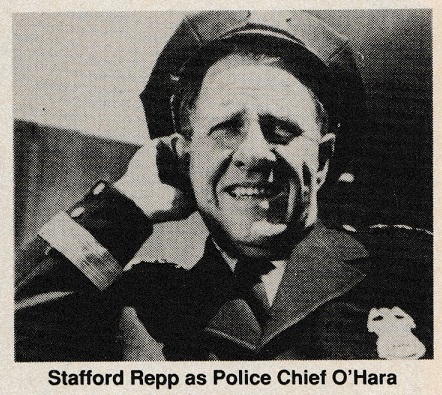 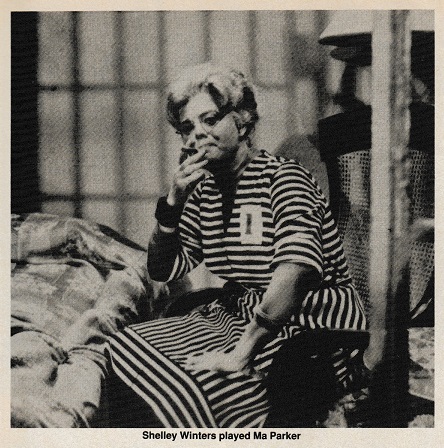 All images courtesy of DC and Starburst magazine.

First thought, shit no! Then a smile because he was my Batman as a kid and somedays you just can't get rid of a bomb!
RIP #AdamWest #Batman pic.twitter.com/P1avLEV94u

I just heard that Adam West, the actor who played Batman in the 1960s TV series and 1966 feature film, has died aged 88. My initial thought was shit, no! Then for some reason a big smile came to my face. And I think the reason for that is because Adam West’s Batman was my Batman as a kid, and not only managed to help embroider my childhood with adventures, crazy storylines, cool characters and vehicles, and the best secret lair ever… but also made me happy.

Batman was one of the shows I looked forward to watching the most, and whenever the feature film was aired on TV I made sure I’d watch it – the scene of the shark and the Batcopter being my favourite! Looking back I can see how the show was played for a decent amount of campy laughs – a lot of which would’ve escaped the attention of my kid-self. I’m a fan of what Burton and Nolan did with the character and I enjoy some of the comic books, but in many ways my sense of who, or what, Batman is will always be shaped by Adam West’s Caped Crusader. 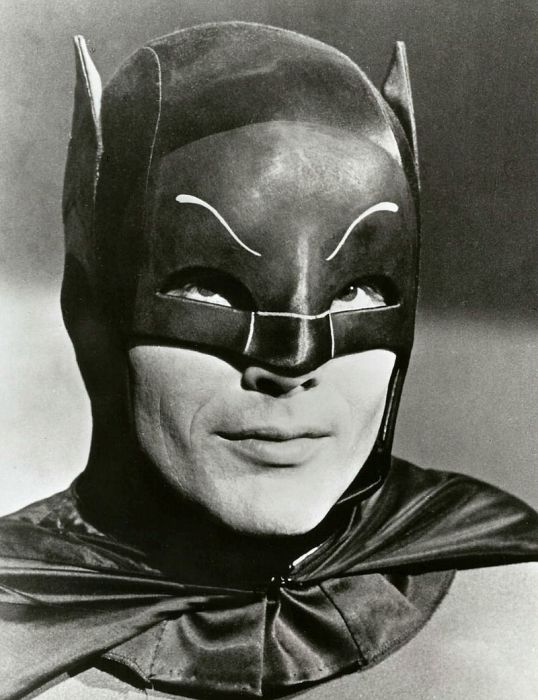 Photo of Adam West as Batman from the television series. Public Domain.