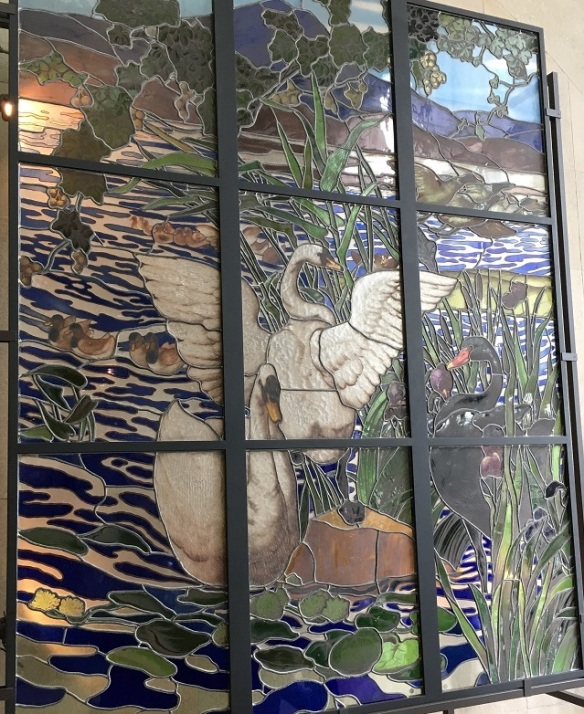 I’m linking up with Denise at Girlie On The Edge Blog, where she hosts Six Sentence Stories, and everyone is invited to write a story or poem constructed of six sentences based on a cue word given.

This week’s cue word is Iron.

Editor’s note: the following is an extract from a larger work in progress, a ghost story, and features two characters making a circular journey. I chose this extract for the Six Sentence Story as it mentions the word ‘iron’ many times, and seemed the perfect fit.

Henry felt the impatient pull of the maze, a magnetism drawing them to the window, reducing them to ferromagnetic powders sent scurrying to the vibrating point of an impossible attraction in an impossible place.

Marling took his arm and led him along, shoulder to shoulder, their cheeks so close they might have easily turned their faces and kissed as two lovers.

And they walked like this for moments in silence, pulled towards the maze, the midday sun finding the iridescence of Marling’s feathers which poked from her crown; medicine woman, animal power.

When finally they arrived at the centre of the maze, the window had already been flung open by their enemy; the relentless pursuer who was waiting for them on the other side.

They entered the world of iron butterflies, iron maidens, iron ladies, iron men, iron giants, iron fists, iron skies and iron ages of a paradise wrought to a refinement good enough for the Eiffel Tower and Paris balconies, where once they haunted these structures as ghosts – flitting through the fretworks without a care in the world, and yet to be burdened by a guilt forged in iron upon their bare shoulders. 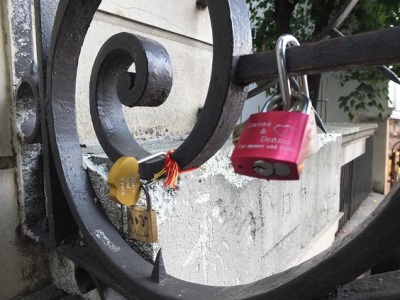 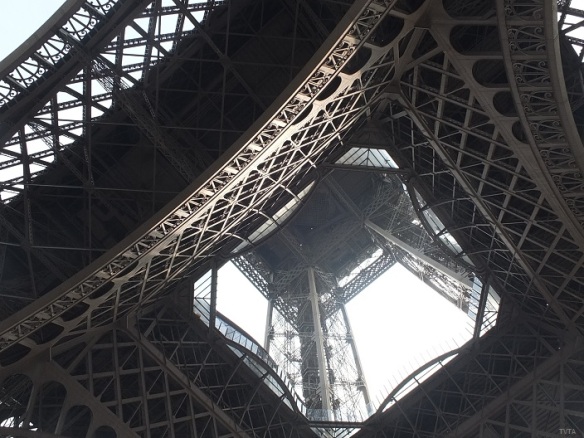 28 thoughts on “Six Sentence Stories: A Love Like Iron”