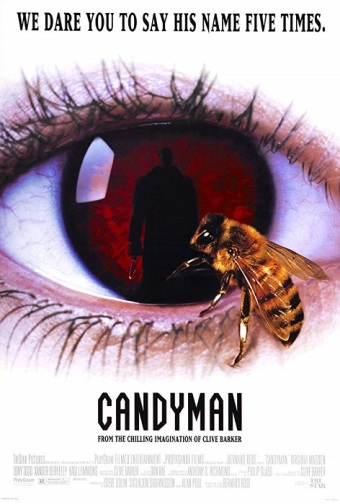 To help entice an audience to the cinema, a horror film is going to require a striking and memorable poster. Not only that, it’s going to need a killer tagline which will aim to leave potential viewers wanting to know more.

Did you know that some films have used multiple taglines? For example, our opening entry – the 1971 Vincent Price horror The Abominable Dr. Phibes had eight different taglines across its various releases. Gremlins (1984) had nine. Hitchcock’s Psycho (1960) had thirteen!

These multiple variations usually appear on special or later re-releases and can become more creative as time passes. Sometimes a tagline can be creative in enticing viewers by drawing simply on the reputation of its director, writer or producers (e.g., “From the director of…” or “From the team who brought you…” or “Based on the book by…”). And let’s not forget about the creativity required for foreign market translations – a whole new post probably!

Below is TVTA’s top thirteen horror movie taglines; our very own dastardly countdown of some of the best horror slogans ever. 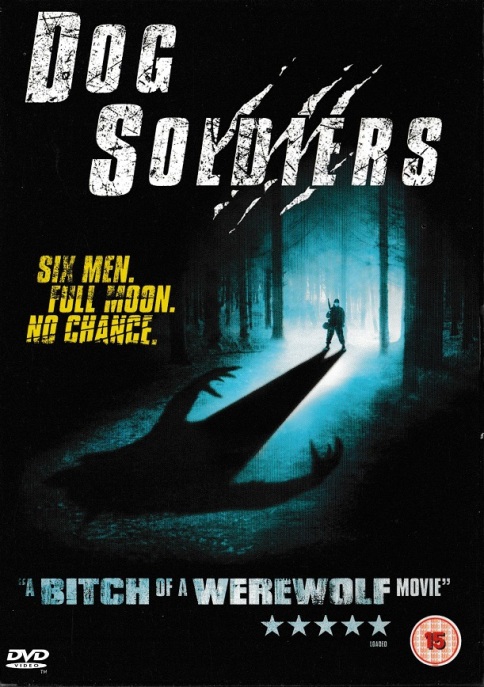 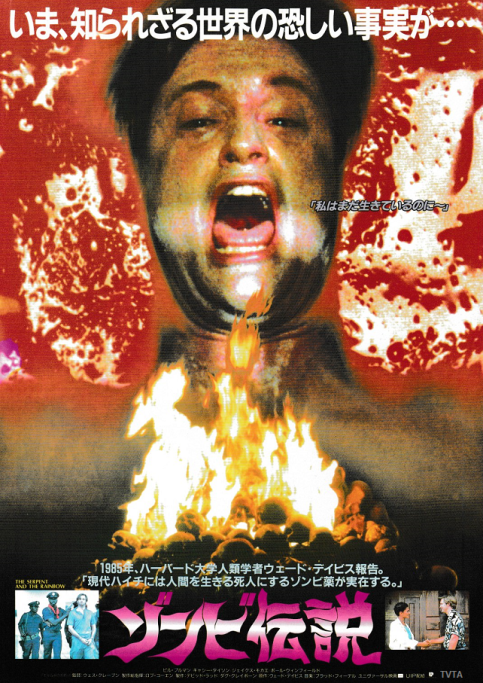 “What you see… isn’t always what you get.”

“Stephen King took you to the edge with ‘The Shining’ and ‘Pet Sematary’. This time… he pushes you over.” 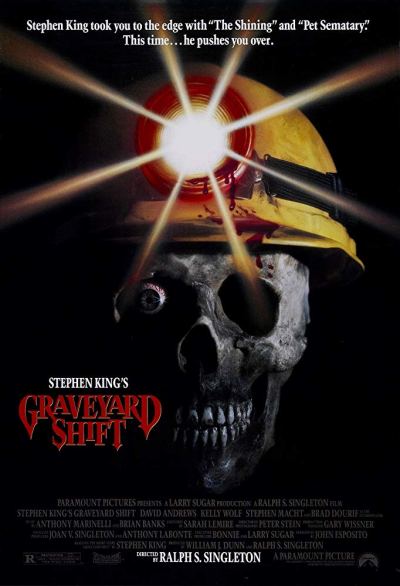 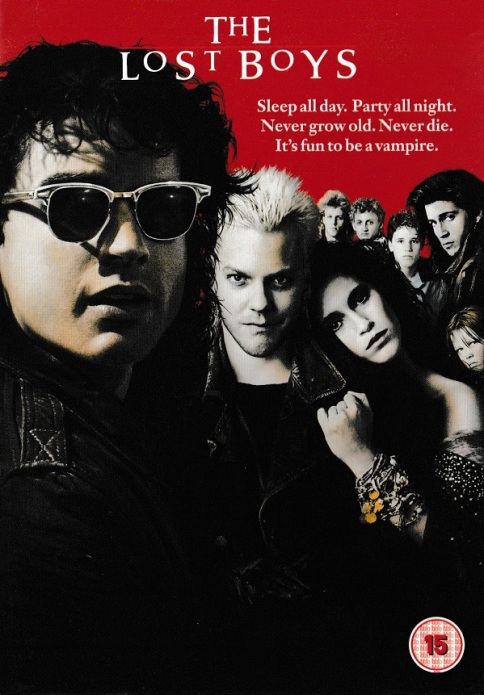 “We dare you to say his name five times.” 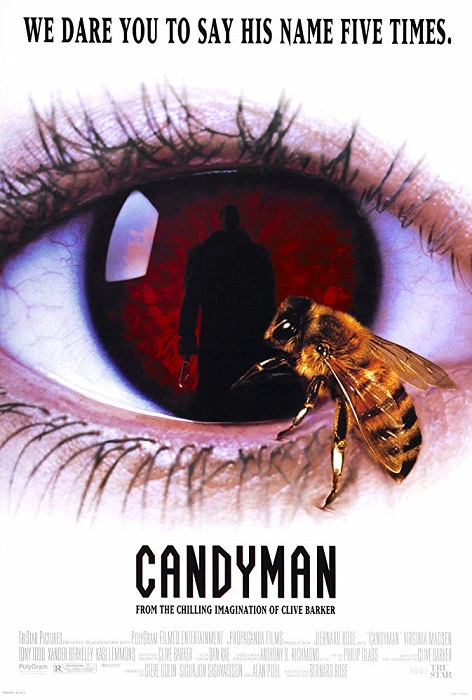 “If this one doesn’t scare you, you’re already dead!” 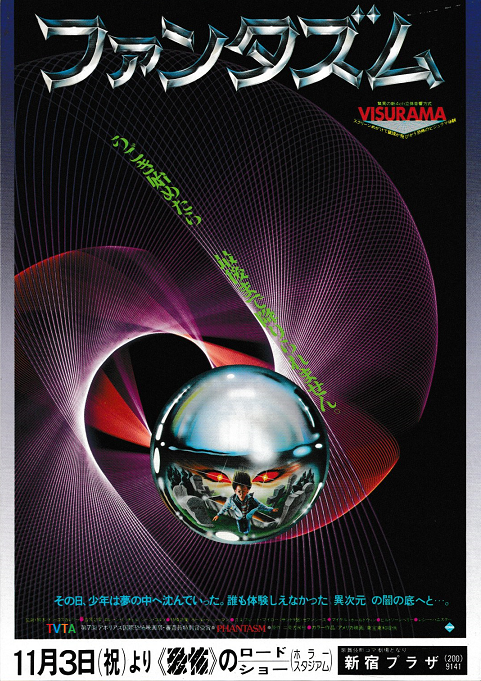 “In Space no one can hear you scream.”

“When there’s no more room in Hell, the dead will walk the earth.”

“They’re here.”… a masterclass in economy of words and lashings of intrigue. Who is here? And why? This tagline, coupled with the sinister poster image of tragic child actress Heather O’Rourke in her role as Carole Ann Freeling, her back to us, hands outstretched in front of the glaring TV set, is enough to hit ample horror buttons and leave us wanting to know more. 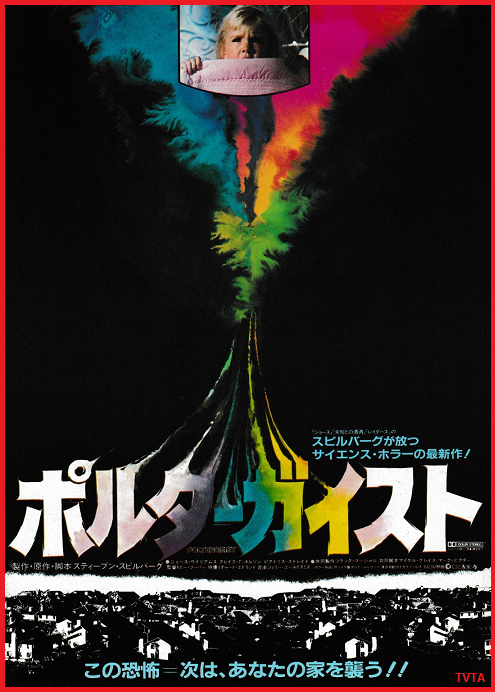 Thank you for tagging along with us! 🎃🎃🎃

All images from the collection of TVTA, except for The Abominable Dr. Phibes, Candyman, and Graveyard Shift (US) courtesy of IMDB.