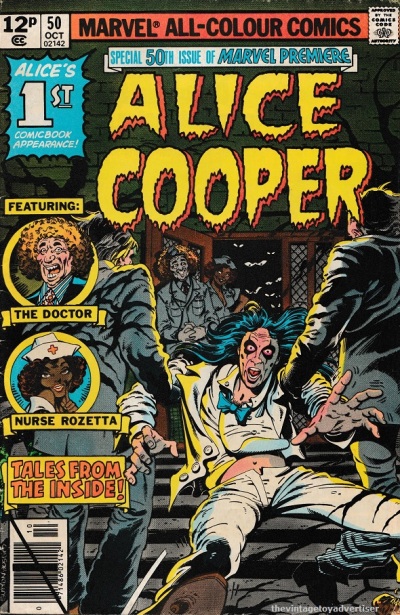 Welcome, vintage mates, to another selection of comic book art, covers and ads. In this instalment we span the years 1974 to 1985 and feature titles from the US and UK. Included (above) is my childhood copy of Marvel’s Alice Cooper – Tales From the Inside. I didn’t know very much about Alice Cooper back in the late seventies apart from the song ‘School’s Out’ – but the crazy story inside that 12p comic managed to fully capture my imagination as a child… and who could resist that cover?

Other comic book goodies included today are Godzilla King of the Monsters (below), more superb examples of the striking cover art as seen in DC’s Weird War Tales, and titles and ads for Marvel, Star Comics, Starlog, Starburst, Doctor Who and Fantasy Modeling. 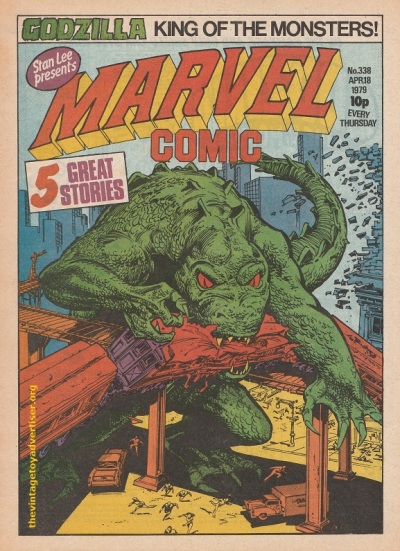 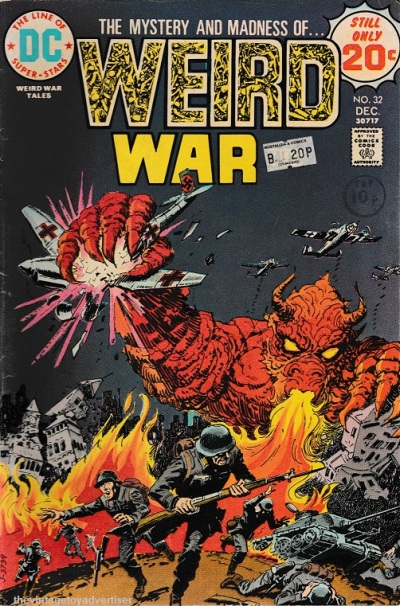 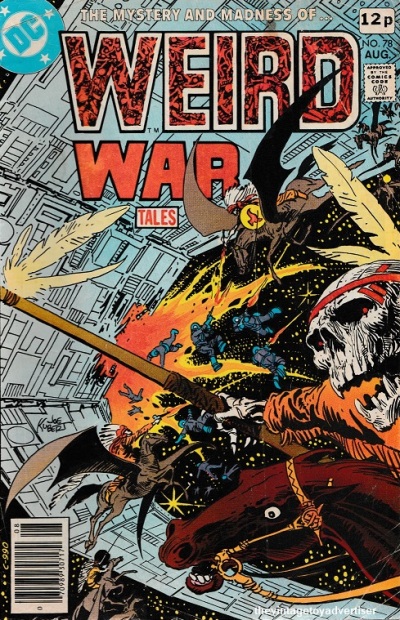 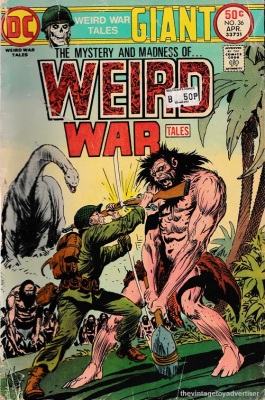 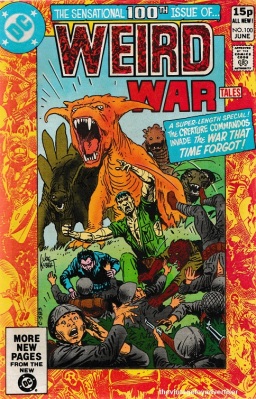 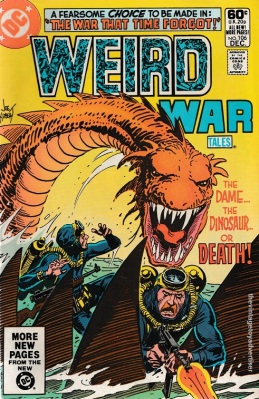 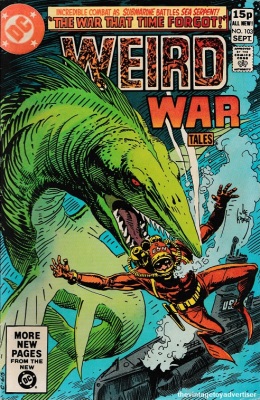 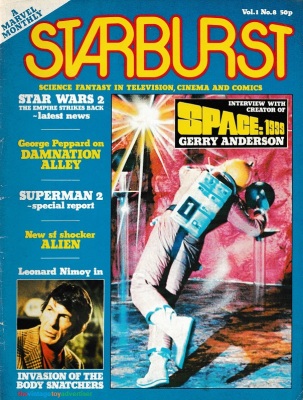 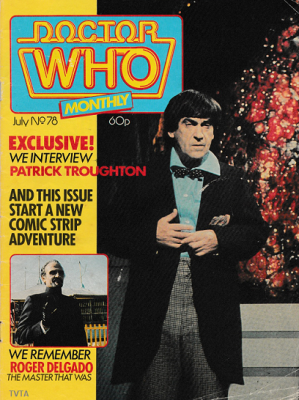 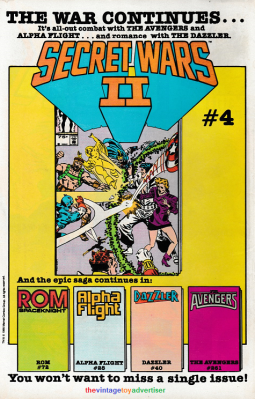 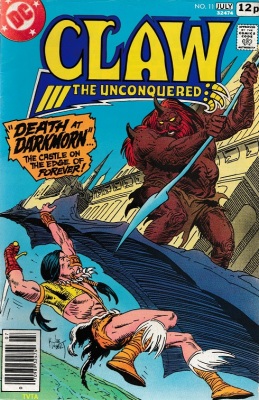 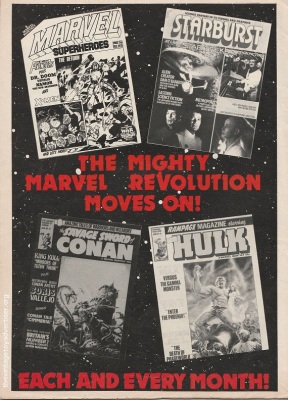 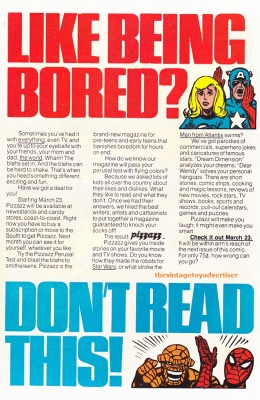 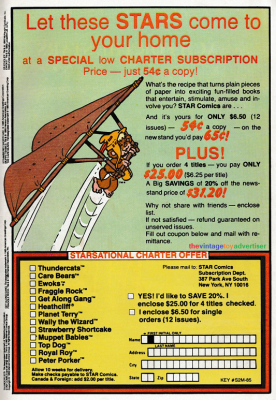 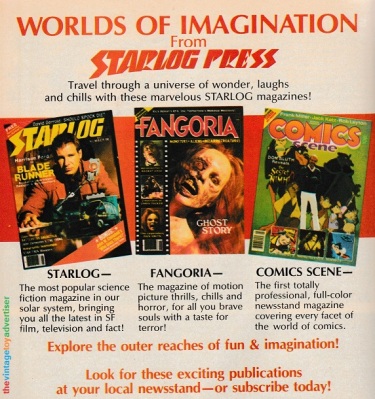 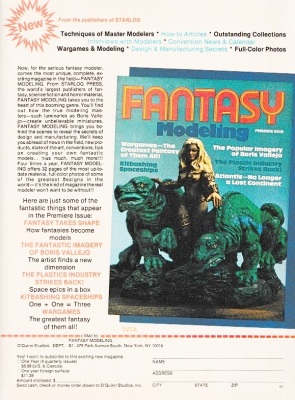