who wears a red and white striped hat.

Can you help Groquik find his Nesquik?

What is Groquik up to now?

In other vintage news …

Construct yourself something constructive 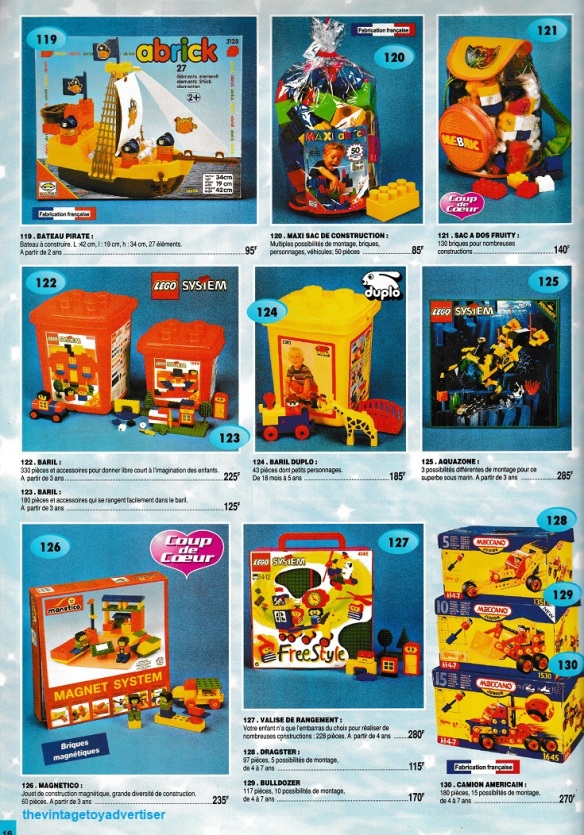 A Snugglebum can be called a Bum-Bum 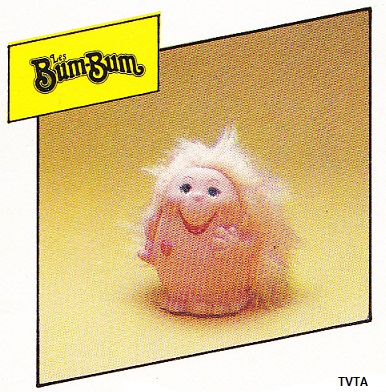 A Care Bear can be called a Bisounour 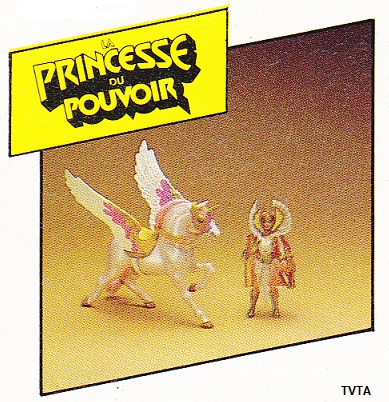 And lastly in today’s post, The Muppets Take Manhattan, storybook and record courtesy of Cheerios 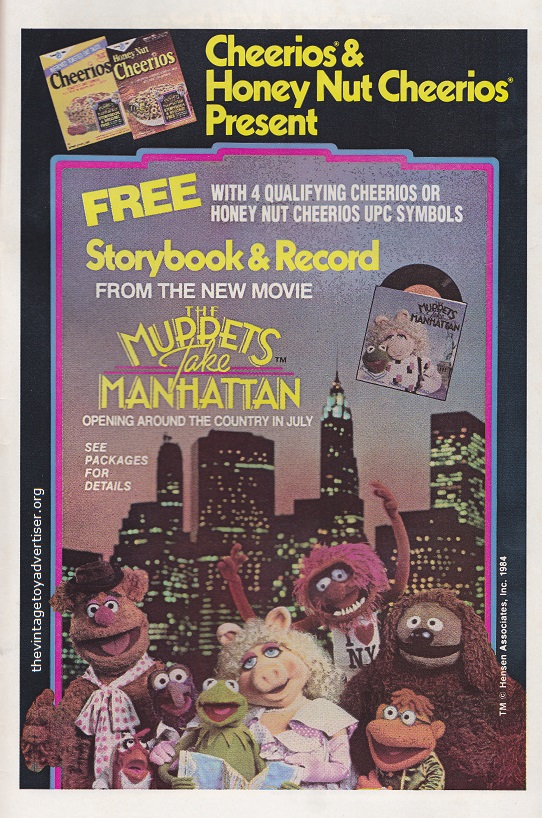