There was also a Whitesnake set released, but this is not shown on the 1992 Galoob catalogue pages I scanned. As for the other bands in the line… never heard of them. 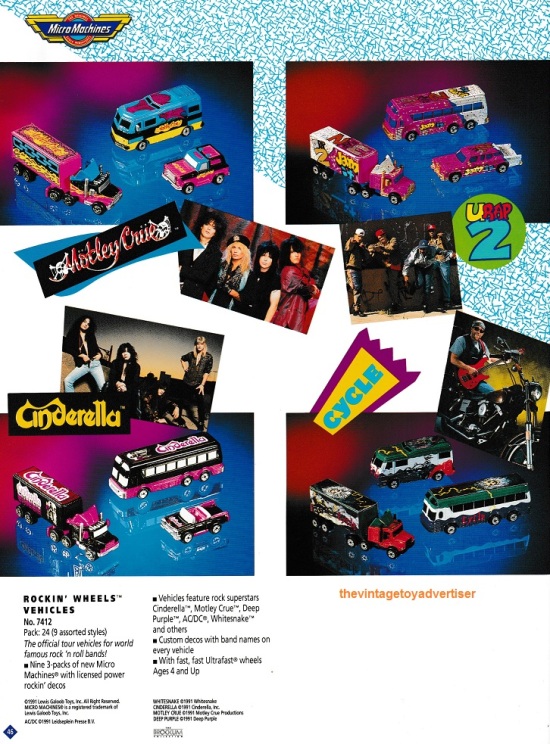 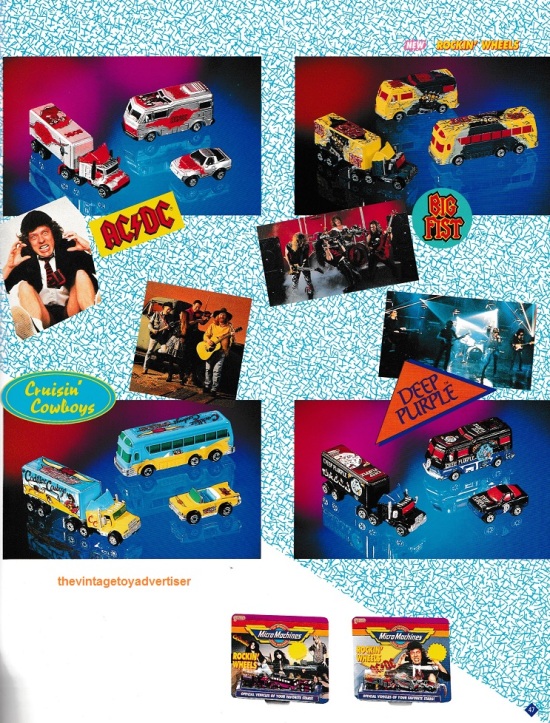 Galoob catalogue. 1992. For some reason the “Cruisin’ Cowboys” vehicles have “Cadillac Cowboys” as their logo.