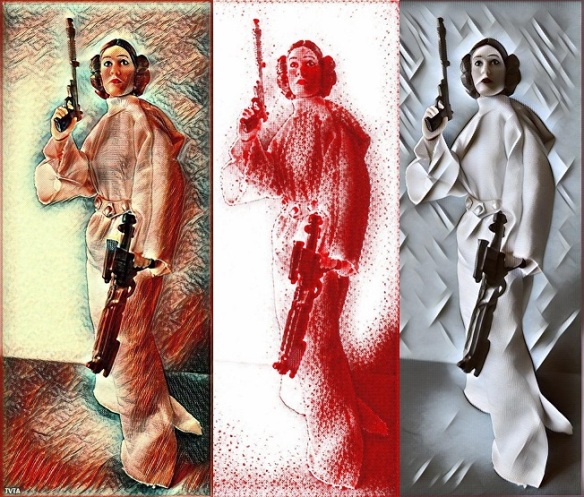 Today I took photos of the Princess Leia Black Series 40th Anniversary figure. I was really pleased with how she came out, and managed to get some good shots inspired by Carrie Fisher’s portrayal of her in the Star Wars: A New Hope movie.

The Black Series is notorious for not always getting the likeness quite right of its human characters. I think the job Hasbro made on this 40th Anniversary Leia is really good. Added to this, the figure comes with two blasters and an impressive soft goods gown that can be manipulated (I used an artist fine paint brush) to fit around the contours of her body. The hood is a little wild and a bit too much on the pointy side, but again with some manipulation can be made presentable.

Below are the unexpected results. I’ve added some of the original and unaltered photos at the end of the post, as this was my first intention to show only these 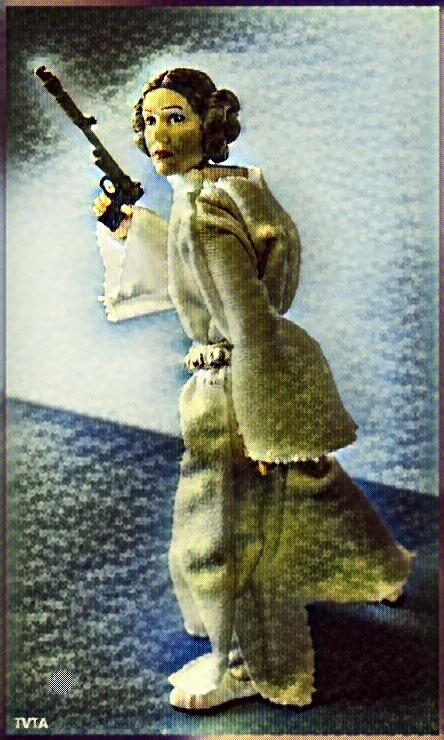 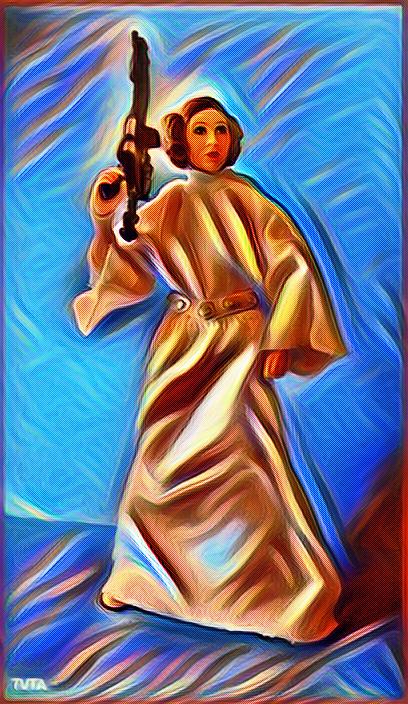 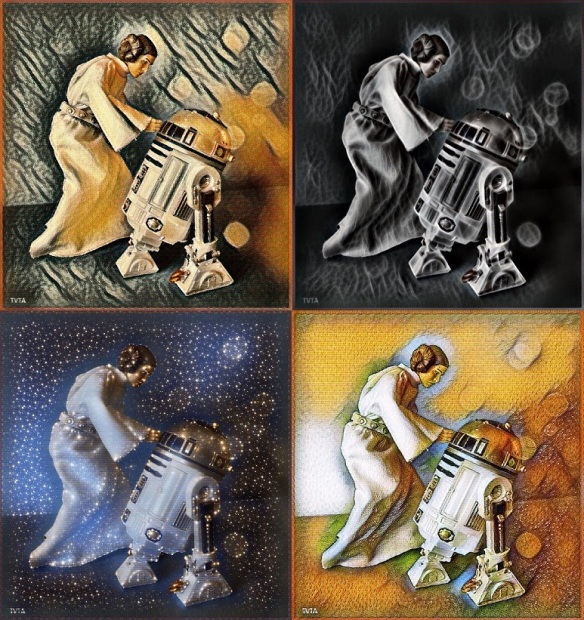 Thank you for getting arty with us!

11 thoughts on “Princess Leia Black Series figure as you’ve never seen her before?”