As fans around the world prepare themselves for yet another Star Wars feature film that will hopefully delight, thrill and amaze, TVTA digs into the archives to find a selection of old-school Star Wars as seen on the covers of various magazines throughout the late 70s and early 80s. 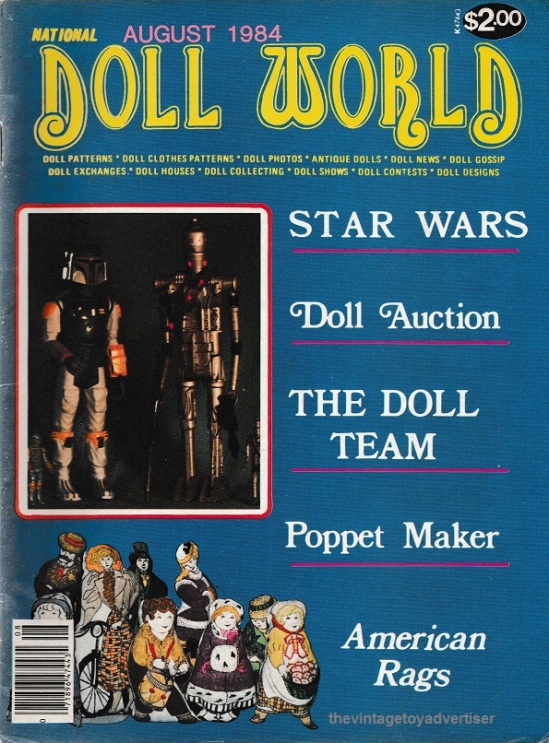 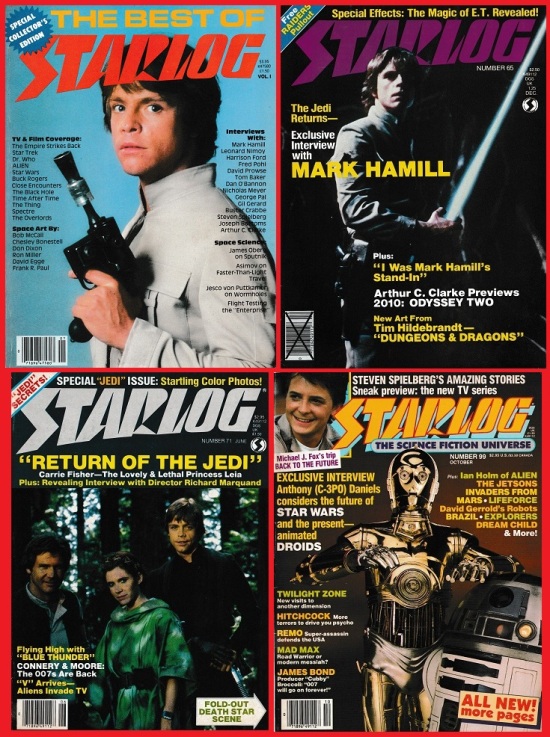 France. Pif Gadget. Return of the Jedi cover and features. 1983.

Thank you for browsing with us!

10 thoughts on “Vintage Star Wars on the magazine cover”