A TVTA mystery toy special! NASA formed in 1958 and West Germany ceased to be in 1990 – so this toy set which I picked up for under a tenner at my local vintage toy shop was produced anywhere between those two dates, likely the 1970s following NASA’s successful lunar missions.

The figurines are approx 1 inch tall, and like the lunar module and rocket vehicle have ‘W GERMANY’ stamped on them as COO (Country Of Origin). The red pilot figure has no COO stamp but has the same uniform as the others, and was likely meant for a vehicle that’s missing from the set? I made this quick dio using card, rocks and sand.

Edit: 20/11/17. Thanks to TVTA agent Arohk over on the TIG forum I’ve found out the origins of these toys. Fast forward to the end of this post to find out! 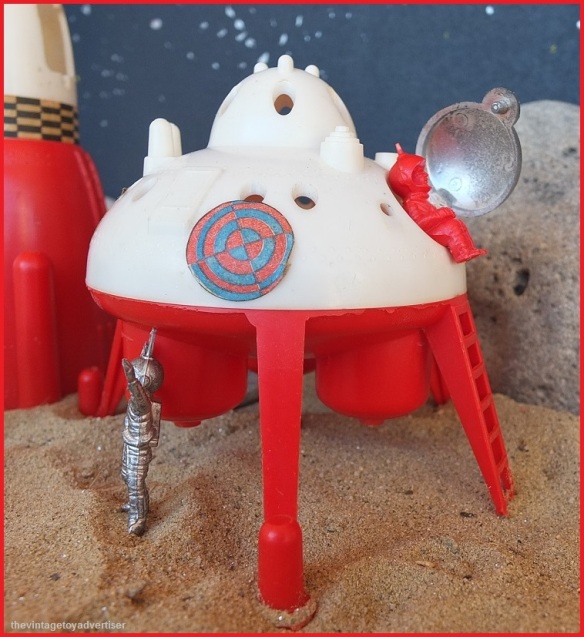 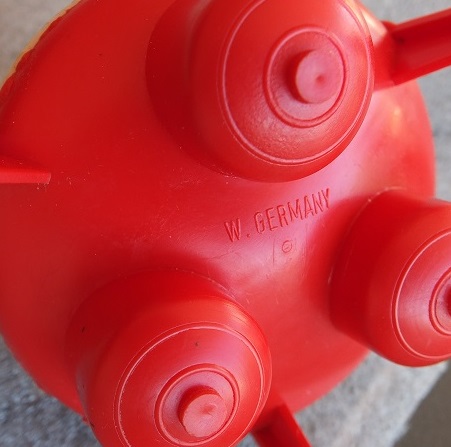 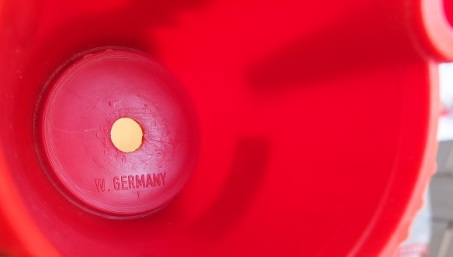 Mystery solved! The figurines and “Luna Station play set” were originally made by Jean Höfler in the early 1970s, with the figurines eventually being licensed out to Plong bubblegum in North America. The following images are all courtesy of the excellent site: blechroboter.de

5 thoughts on “Vintage NASA Space Set Made In West Germany”