I was wondering how to present these ten modern paperworks I recently scanned – and I thought let’s see if I can twin them up with vintage counterparts. A sort of new versus old. Shiny versus retro. It took me a while to go through my archives looking for suitable matchups – especially anything vintage I might have with Spider-woman on it! Ultimately it was a fun exercise involving adverts and comic covers. Here are the results…  (click pics to go bigger) 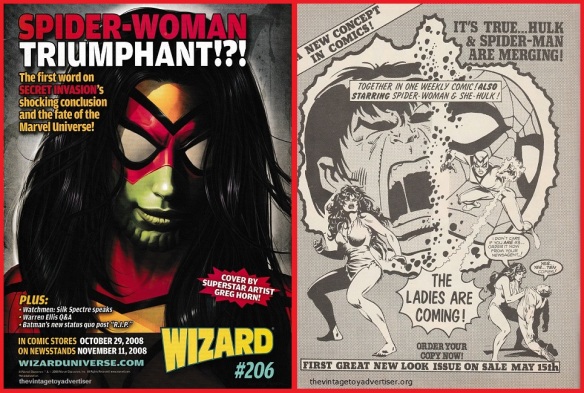 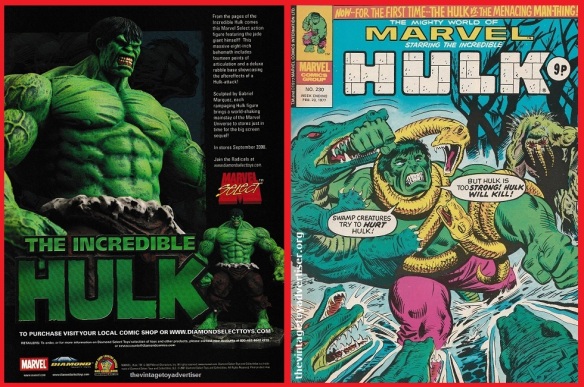 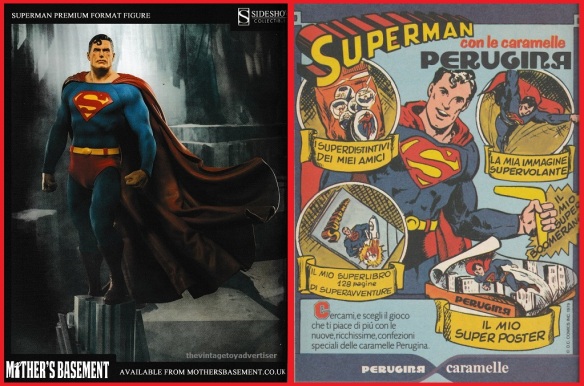 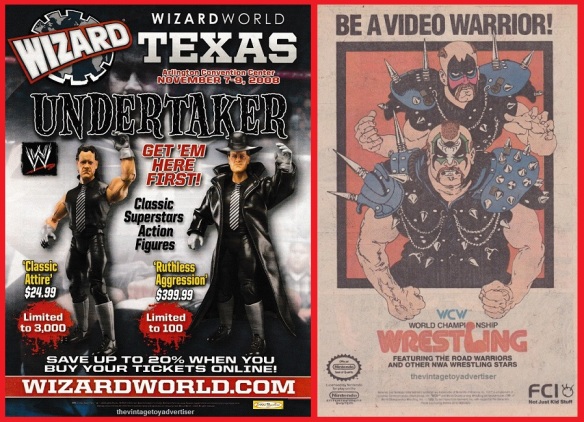 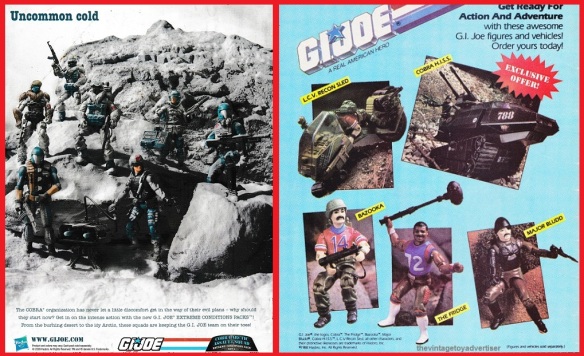 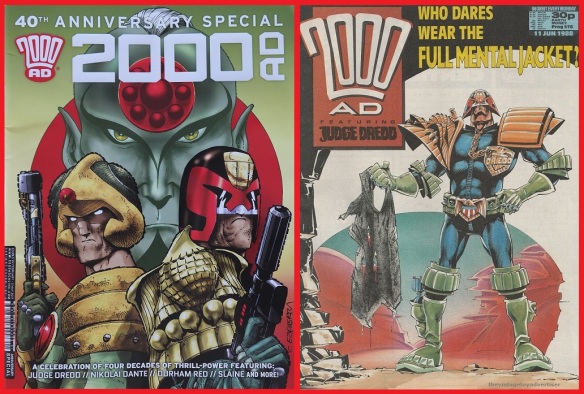 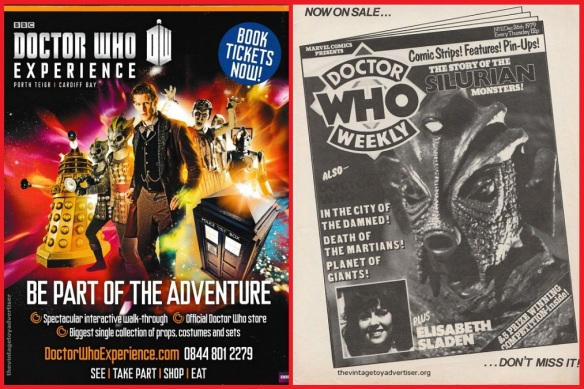 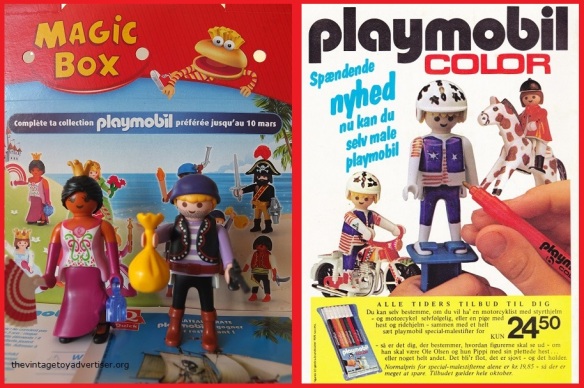 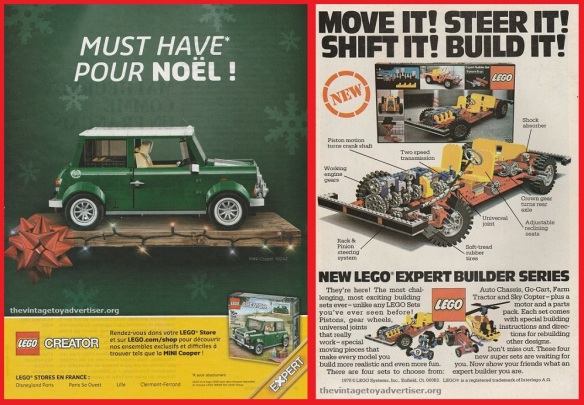 10 thoughts on “Modern vs Vintage”

Leave a Reply to The Vintage Toy Advertiser Cancel reply