Love grows in all kinds of places. 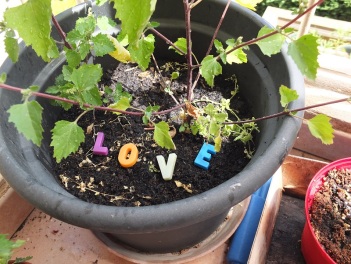 They came from love. Bloomed, blossomed, were buds on the trees.

Were butterflies hiking lifts inside bubbles. 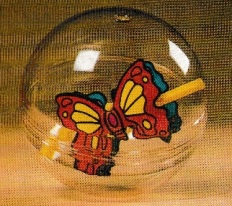 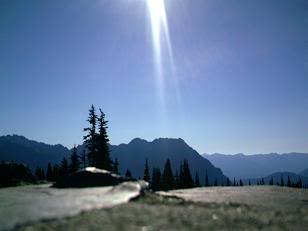 Up in the air they learned the art of conversation.

Learned that communication is chemistry. 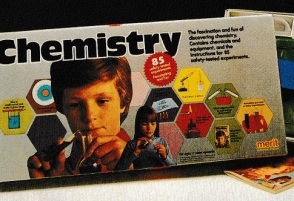 They defended rigorously their right to disagree with one another.

And in doing so they discovered accord.

That great union in the sky was lucky.

Not so lucky for some of the creatures down below,

Who are spun, turned.

Q1: Does your government have you in a spin?

Where to begin … begin with a word …

A word to the wise from the Masters of Austerity …

In Britain, the Brexit red bus had them under its wheels.

With smarmy charm it punched their tickets and bid them un mauvais bon voyage.

A one-way ticket to nowheresville.

A carousel spinning in delicious circles.

Taking back control one foul turn at a time.

Hi-jacked flags to march under. 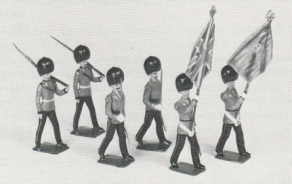 What exactly did they vote for?

The safe return of their country,

The migrants to go home,

Staff worked to the bone,

Emergency services stretched to the limit of their resources,

And all they can endure both morally and physically?

And all along European people employed as bargaining chips.

The Masters of Austerity will have you shaking with rage.

Shake, as will the ground beneath your feet when they finally get round to fracking you.

Won’t matter one bit if you own your land… you’ll be fracked right under your house.

That is, those who can afford to live in houses in austerity Britain. 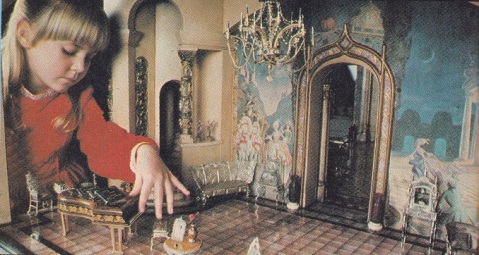 Tower blocks that go up in flames, 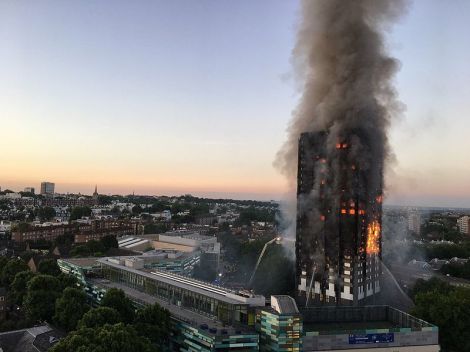 And the windows of neighbouring luxury flats.

A hollow stare aimed at the poor.

Pigs with snouts red raw from scraping too many troughs for far too long.

Orwell said some animals are more equal than others.

Enough to make you sick.

Put you in a spin.

There are doctors for that but not the doctors you need.

Does your media have you in a spin? 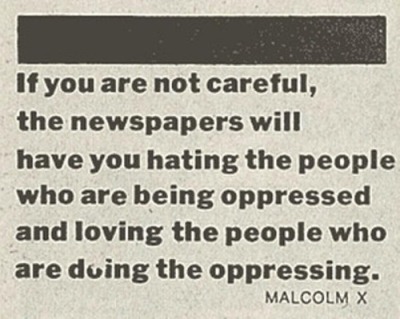 With their spinning tops that spin,

Whirl and twirl, spin and spin,

Engineered by sinister hands conducting in the shadows.

It’s all a game they don’t want you to win. 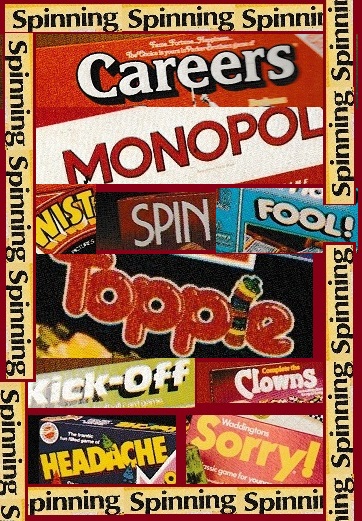 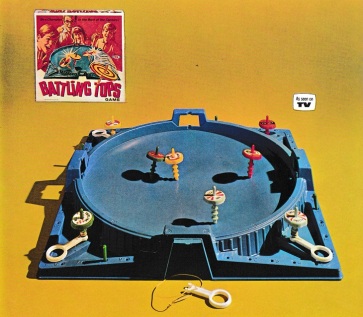 And in the small print of the rules it says:

“The only thing spinning worthy of attention is the globe we call our home.

And you are not the only one to call it such.” 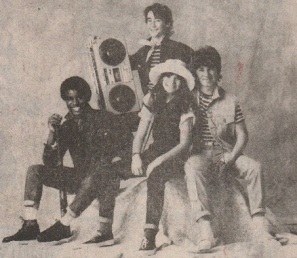 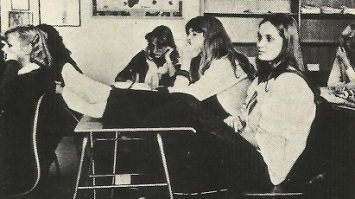 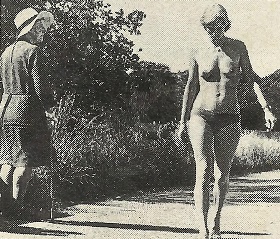 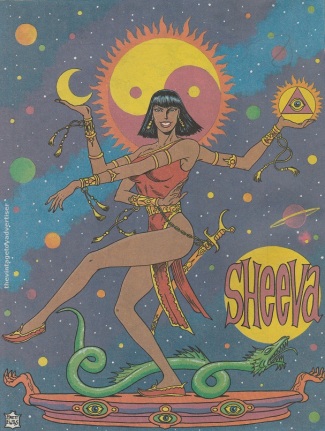 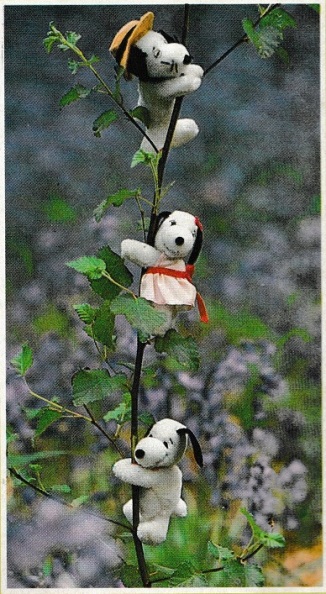 Words by the editor.

Images taken from scans made by TVTA and Jaltesorensen.