Here’s wishing everyone a very merry Christmas, peace, love and much success! This year has been good for TVTA – I’ve made many new friends both here at the blog and on its sister site over at Twitter. I’m looking forward to seeing all your posts and pics and catching up again in the New Year!

I can’t promise any chocolates inside this year’s TVTA Christmas selection box but there is a delicious assortment of international-flavoured toy ads typical of what children in the 70s and 80s may have woken up to on Christmas morning.

As always, thanks for looking  🙂 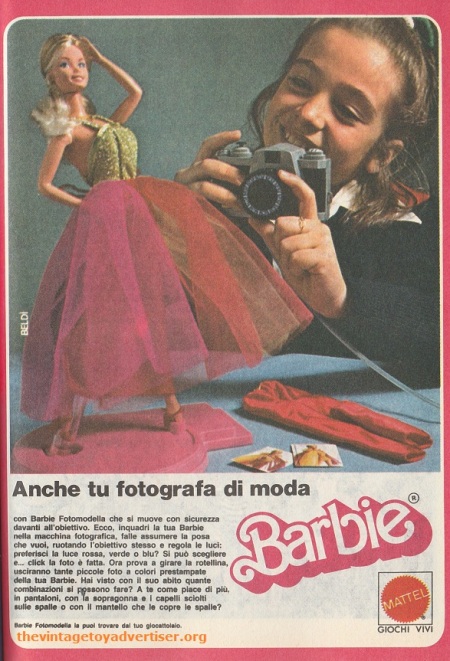 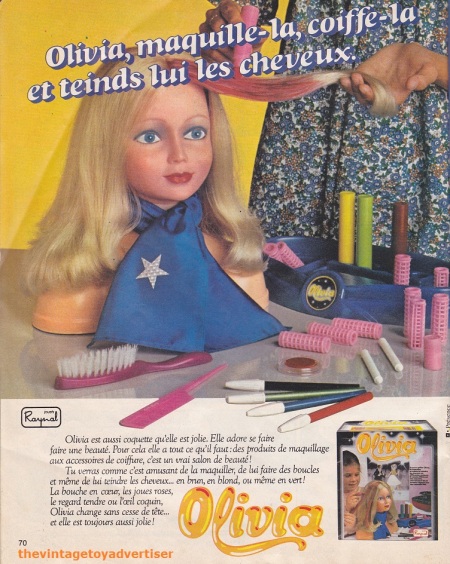 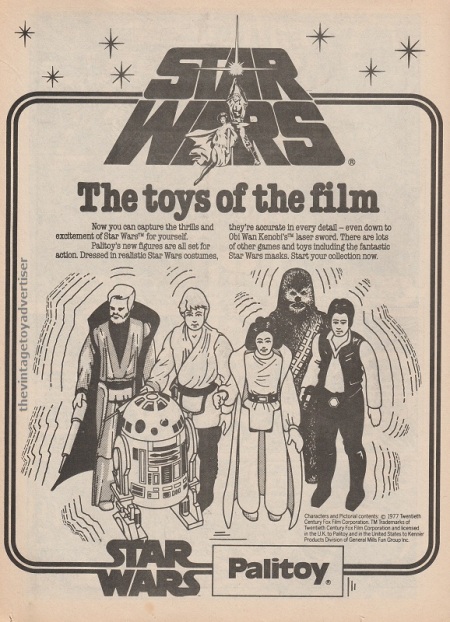 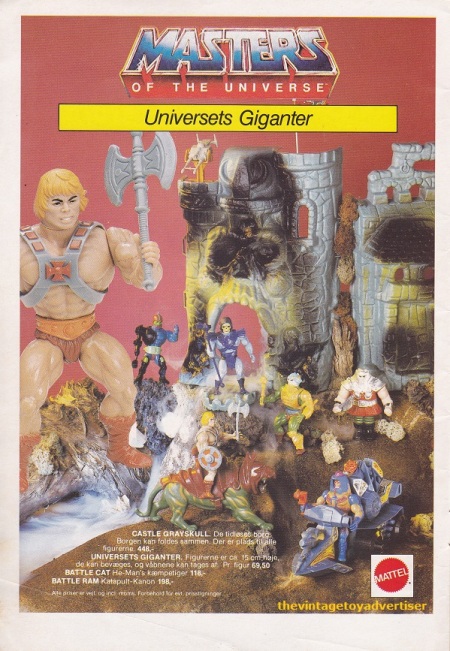 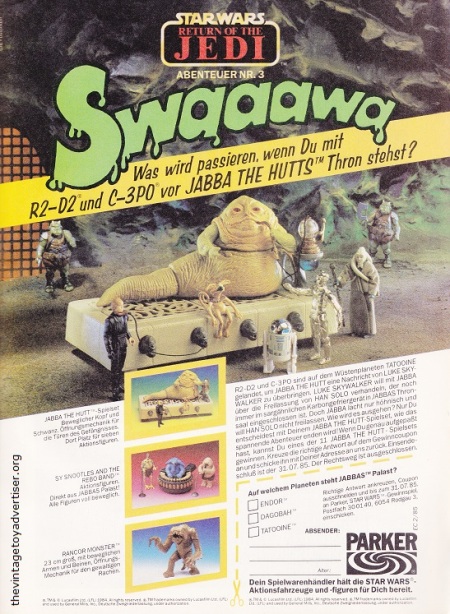 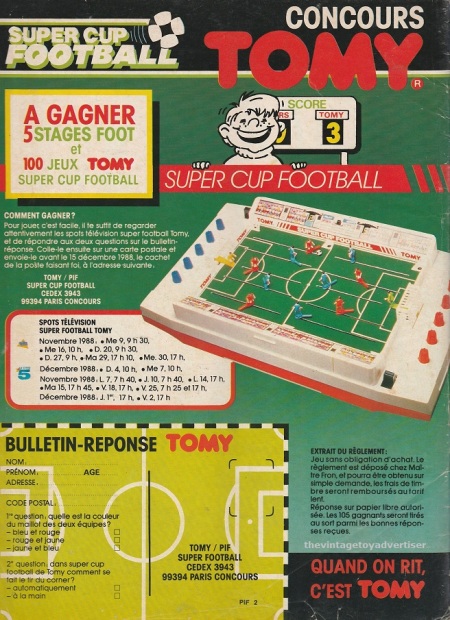 I couldn’t go without showing an annual or two…

And how about this… I’ve no idea of the date, but it’s a vintage advent calendar that came with some recent paperwork. As you can see, it’s a no-nonsense traditional effort without any need to give away chocolates or sweets behind its doors, and was probably intended to be kept for successive Christmas day countdowns – which is perhaps why it has survived this long.

The little scenes come alive with light when placed against the window.