Welcome to our second post showcasing the toys rather than our usual toy adverts. It’s a bit belated (two years actually – told you editors rarely come back from a journey to the archives!) so enjoy while you can  🙂  You can see Pt1 here

Part two looks at the UK Character Options line of Doctor Who toys circa 2006 to present, along with its North American counterpart line Underground Toys. Special thanks to TVTA’s good friend Jay in the UK, who has helped to keep a steady flow of Doctor Who goodies coming this side of the Channel where the toys are scarce.

I’ll begin with the fourth Doctor’s companion, Sevateem tribeswoman Leela played by actress Louise Jameson in the TV series – one of my favourite companions and given great justice here with this action figure from Underground Toys. 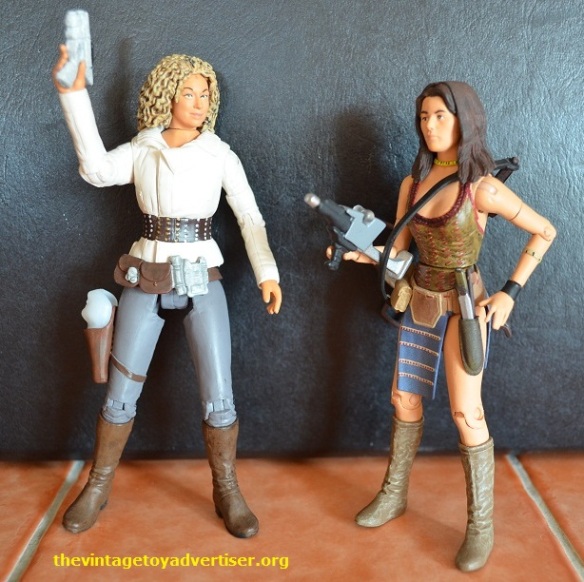 Renegade Dalek, Ace and the seventh Doctor (from Remembrance of the Daleks)

Ace (from Remembrance of the Daleks) 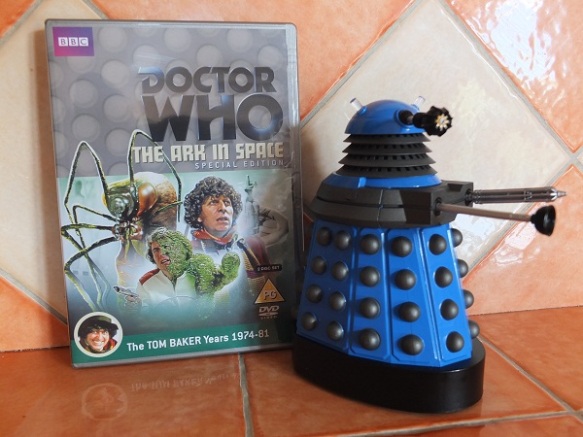 Dalek Strategist and The Ark in Space DVD 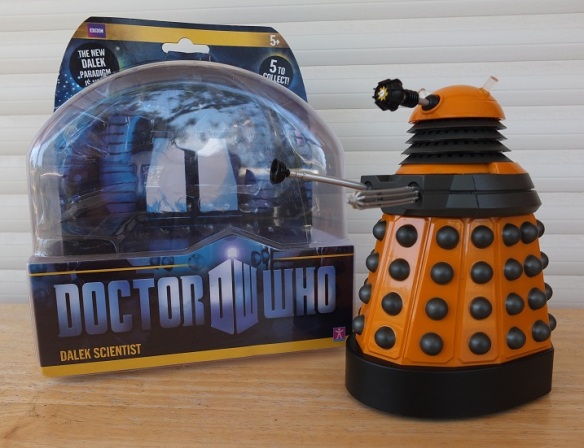 The Master from ‘The Deadly Assassin’

The Pyramids of Mars ‘Mummy Robot’ and ‘Mars Collectors’ Set’ 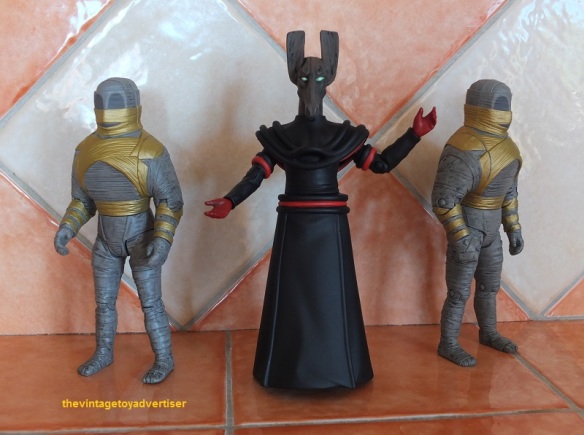 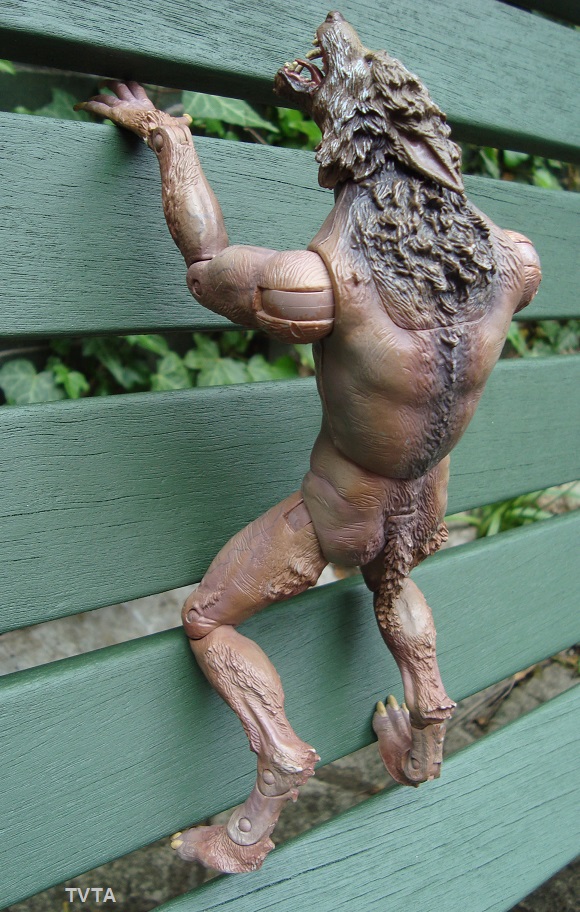 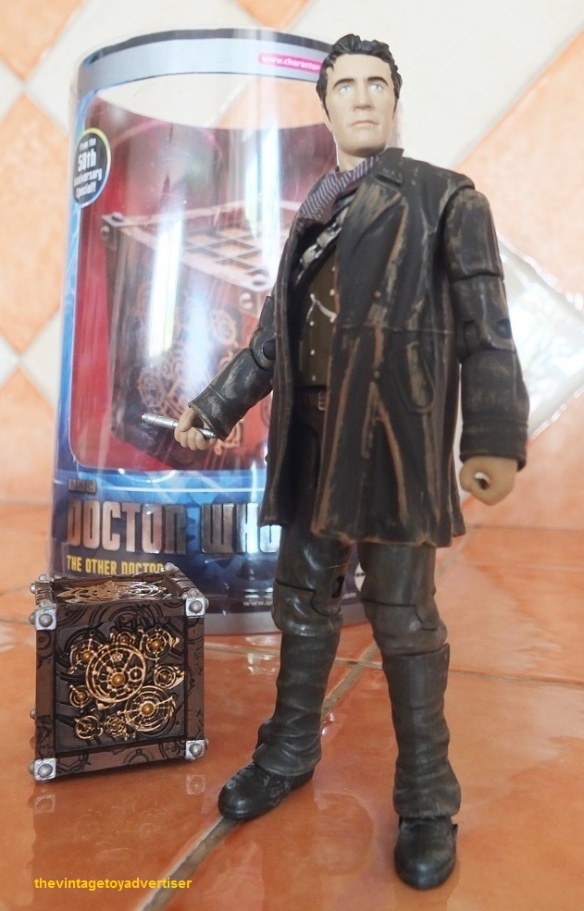 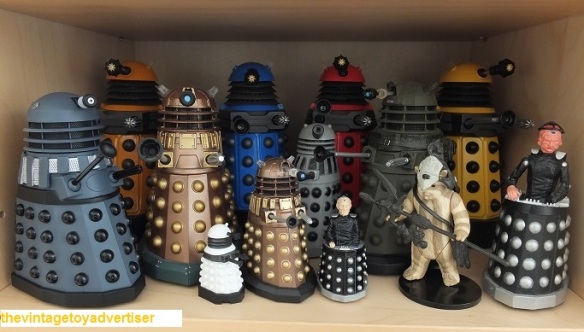 … and to conclude this post, here is a 2007 UK advert showing the Judoon Trooper sound FX helmet and series 3 action figures from Character Options. Thanks for looking.