Japanese Chirashi are small double-sided movie posters handed out at theatres to advertise upcoming movies. The following is a near-complete set of the Star Wars original trilogy set. To date, and as far as I’m aware, there are two ROTJ teaser variations I need along with a ROTJ theater variation. The variations are fairly minor and involve certain text colour changes and theatre information. If I can get these final three I’ll add them here. For now, here are the eight I own. Images are shown featuring the front and reverse side by side. Click to make bigger and feel the force! 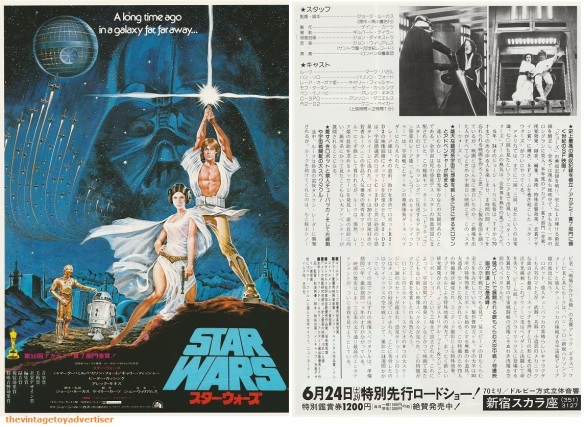 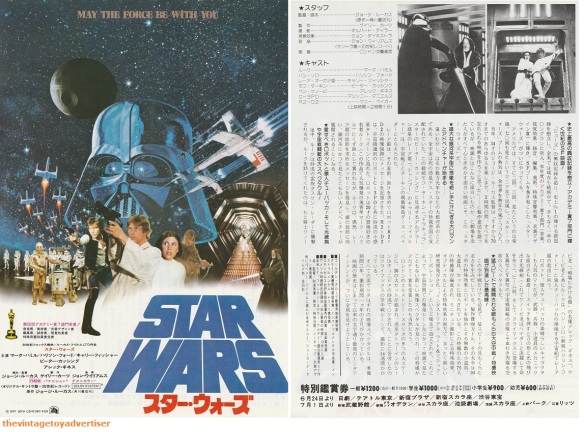 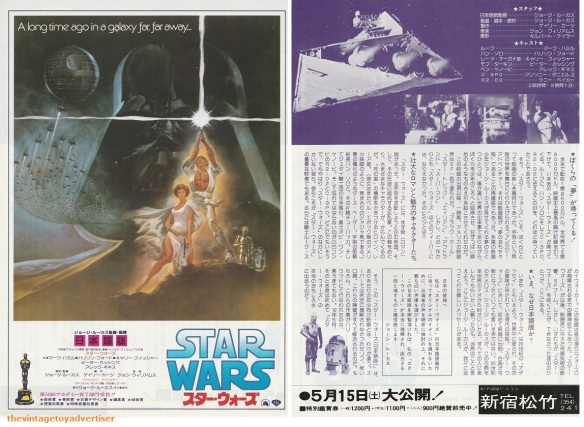 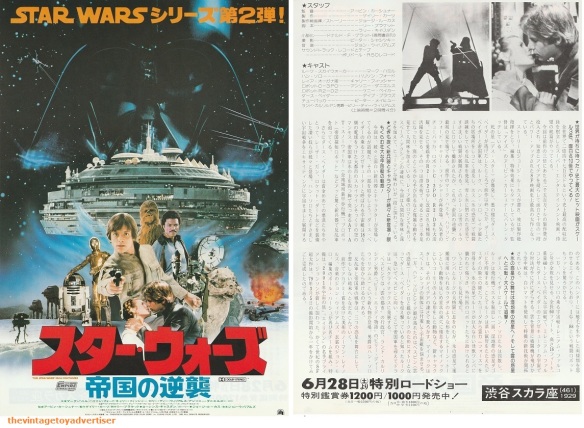 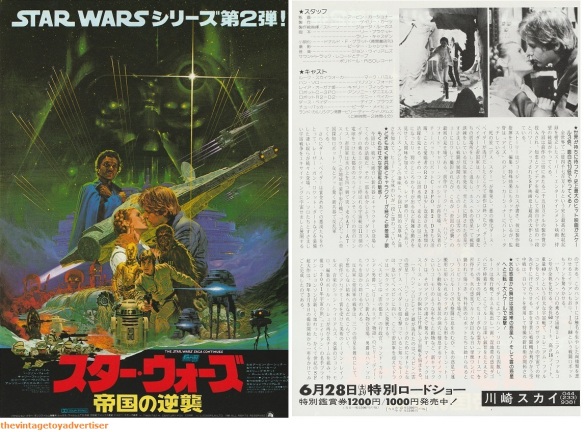 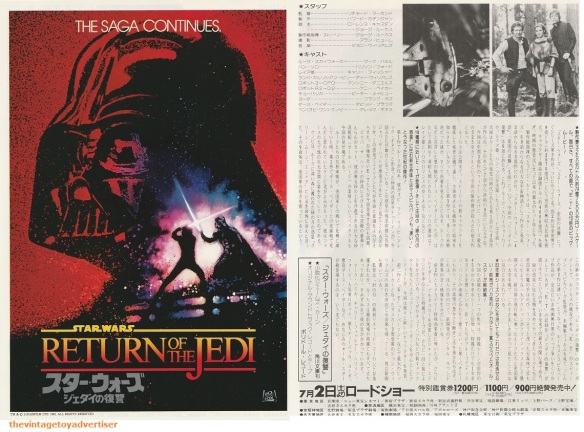 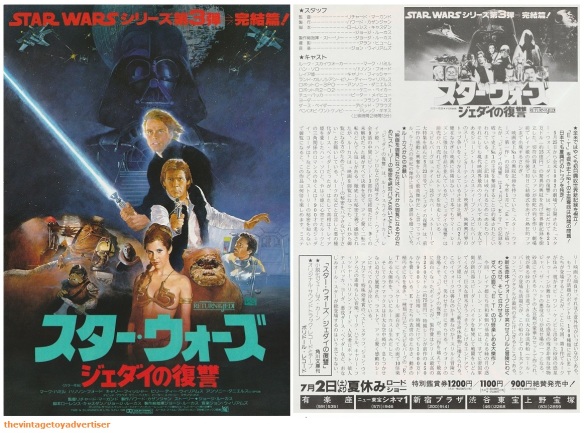 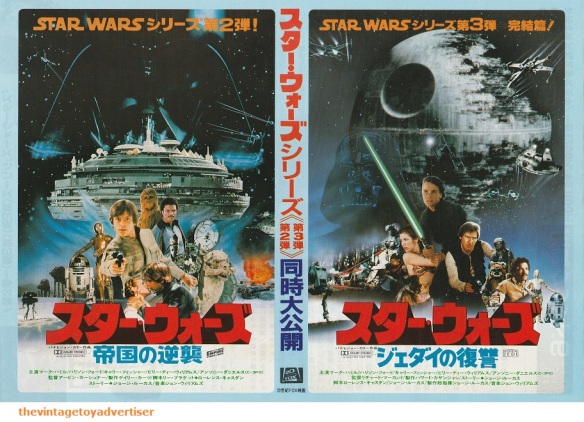 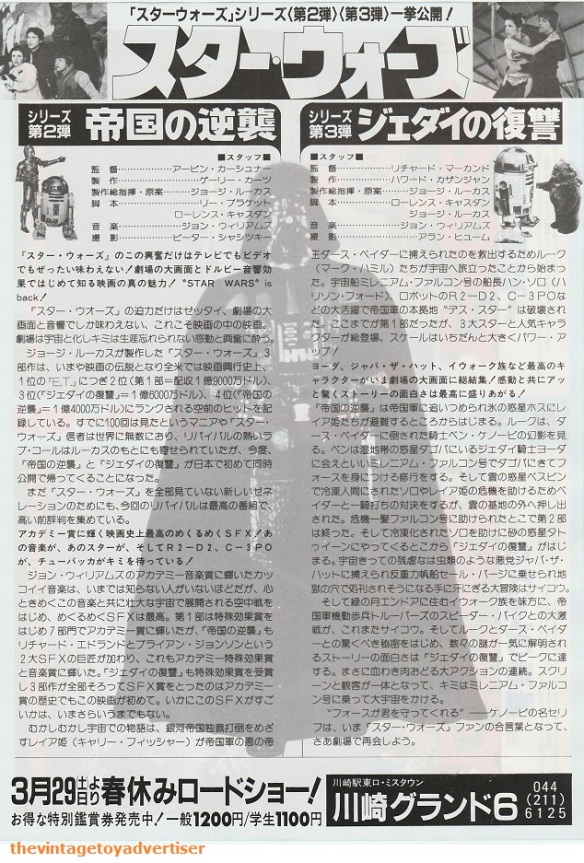