Luke, I am only going to ask you this once, are you an oddball?

So what is Vintage Star Wars Oddball Collecting ?

Star Wars oddball collecting has been steadily building momentum for a good many years now; sometimes quiet and unassuming, other times loud, brash and often scoring high value kitsch points, it is a somewhat niche aspect of the hobby, happily carved out by collectors who are lured by the irresistible appeal of the strange side of the force.

I am going to try and answer the question by posting some photos from my own collection (Artoo-Detour) which I hope will help illustrate some of the items that an oddball collection might contain. In a broad sense Vintage Star Wars Oddball Collecting is pretty much anything that was sold between 1977 to 1985 that was branded Star Wars and was not action figure-related such as the figures, vehicles and play-sets.

The list of items that can fall under the umbrella of Oddballs is long (there is actually an umbrella to collect by the way), and to give you a more comprehensive idea of which Star Wars products are considered oddball you can check the links at the end of this article to some great resources found at The Imperial Gunnery Forum and the SWCA.

The earliest reference to Star Wars oddball collecting that I can find (and please correct me if you know better) is on the Rebelscum forum way back in 2002! It is possible that the term may well have existed prior to this even before the advent of collector forums. Certainly it is a term now firmly embedded in the vintage Star Wars collecting culture… and with a wealth of items to choose from that were licensed around the world, how can any collector resist a little oddball love?

For now, here are few oddballs to whet your appetite… 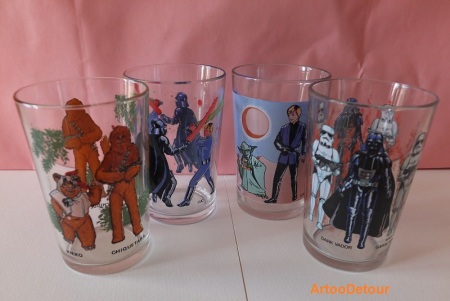 Vintage Star Wars vinyl records from around the world 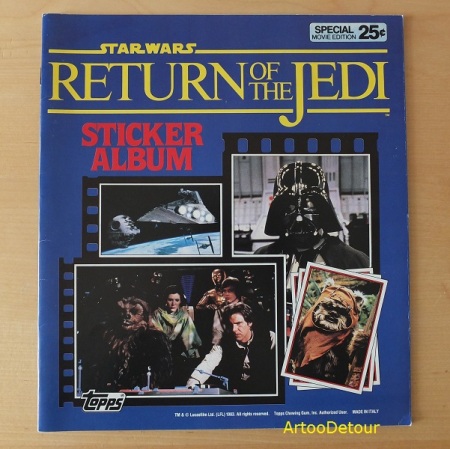 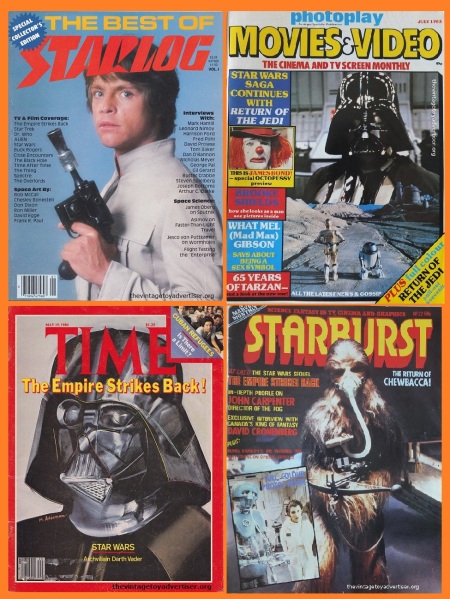 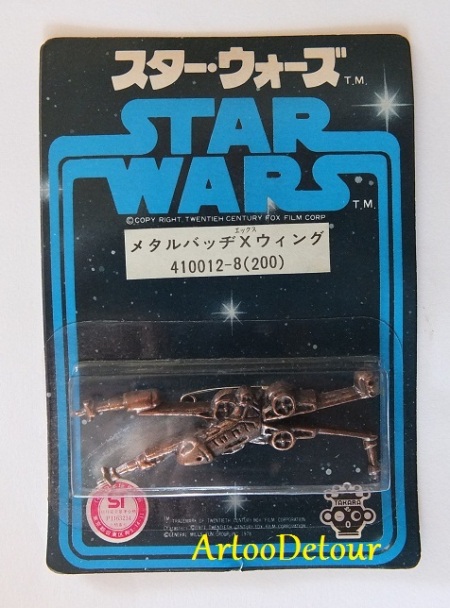 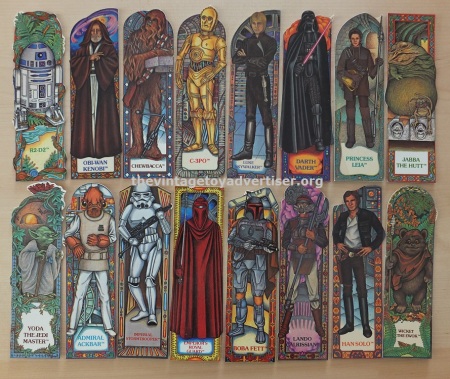 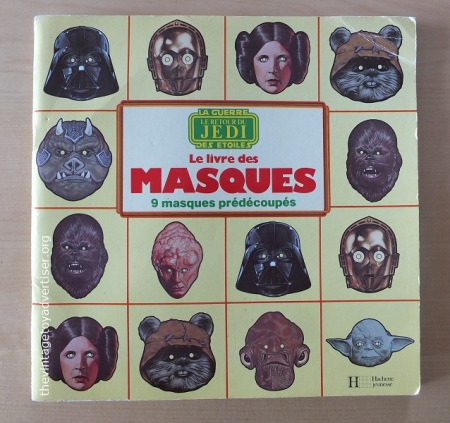